I just recently discovered Blender. Back when I was young I messed around with 3d a tiny bit but never created much more than a sword or a tomato. The first thing I did once I got into it was to start on Jonathan Williamson’s great head tutorial. This is my next project and my first full character.

Here are renders of the progress from the beginning.

Would love critique and help. Hopefully the Blender community can help me learn this thing, discover tools I might not have know about, and hopefully improve a lot. 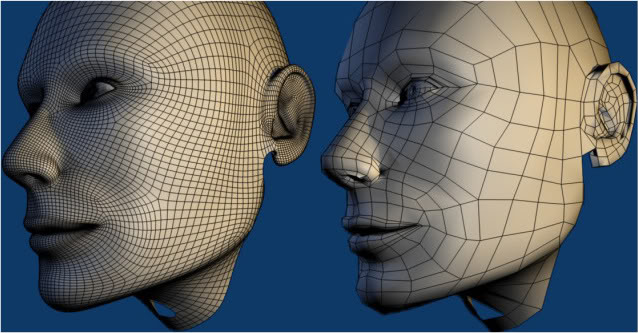 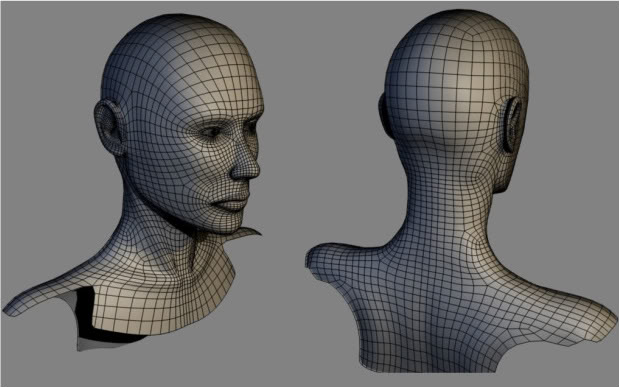 the belly button seems a bit fake… i would suggest make some sort of lip at the top. Go look at a few belly buttons(i know that sounds wierd)

@Klorine You really think so? I was thinking it looked really messy from the stomach down. I’ve looked at so many examples of topography and they all seem so different that I just ended up flying by the seat of my pants.

Do you guys think this will deform well at all once it’s rigged?

@demoathon I’ll check it out and do some tweaking. Thanks for the suggestion.

@Klorine I really appreciate the comment about the character. I think it helped a lot that I had already done a lot of sketching of the human form and all. No life drawing classes or anything but I’ve been interested in how the body is shaped and moves. Plus I think it helps that the concept of navigating a 3D environment isn’t foreign to me after the bit of stuff I did as a kid and more recently using google sketch-up.

The form you have so far seems pretty good.My crit at this point is that you have a lot of vertexes on the stomach area without much detail. The belly is basically flat but it has over 50 polygons. You should clean that up and maybe give a little more muscle definition (not like a full blown six pack, but a bit more than what you have and would be appropriate for a female body), and like demoathon suggested, work on the bellybutton.

You’re off to a great start, man. The head topology is good and the face is superb.

Okay. I’m back after a break during which I was experimenting with other models.

Thanks for the comments. I’m looking forward to finishing this model and then learning how to rig and animate.

I took your comments and adjusted a few things such as the belly button and gave some definition to the abs. I only gave a little definition because I don’t want her to look too muscled. This may even be too much for my taste. I’ll decide later.

I’ve also basically finished the legs and feet so I’ll post renders of that soon enough.

that looks perfect!! Also i like your openGL lighting setup:D

I find it very impressive actually!

Excellent work. Topology and form spot on. A good understanding
of anatomy is essential as you have proved.

Only little thing I would suggest you address is a 6 pole on the nose.
I am no expert but from reading and playing Six edges into one vert
can result in ugly unpredictable deformation.
Have highlighted the 6 pole in your image. Hope you don’t mind?

Keep up the good work. :yes: 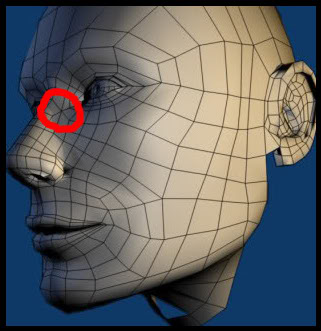 Haven’t seen any images that show the pelvic region overall using simpler camera angles so proportion can be more accurately judged, but from what’s posted I think the hips are too slim, close to masculine proportions given the width of the shoulders and the distribution of mass around the waist and below. Could you post some WIPs using just a straight-on frontal, side and rear view camera at about navel height and a fairly long focal length (100 or so)? Makes evaluating proportions easier. Orthos could be used but are somewhat misleading since we see in perspective.

@Pixeltwist Thanks for pointing that out. I didn’t even notice that it was a 6 pole. I’ll try to figure out an elegant way to fix it. What’s funny is I noticed another 6 pole right behind the ear after you pointed that out. Don’t think that one will cause any problems with animation though unless I’m mistaken.

@chipmasque Here are a few ortho grabs with perspective turned off.

Thanks for the orthos, Papium. A full figure would have made showing proportions between upper and lower body more clear, but maybe these paintovers will help: 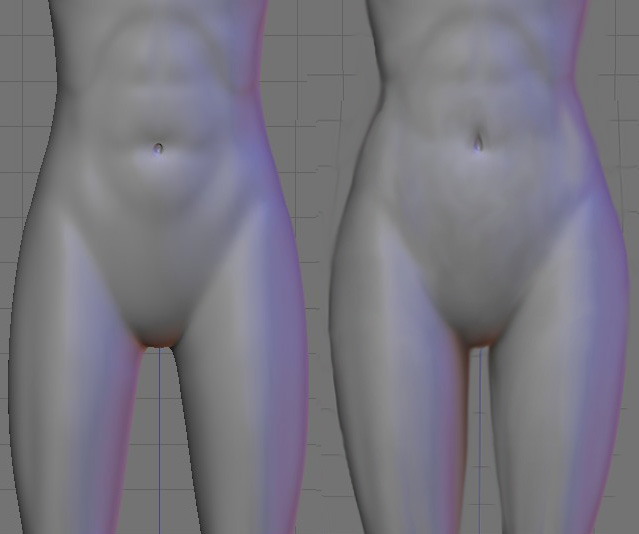 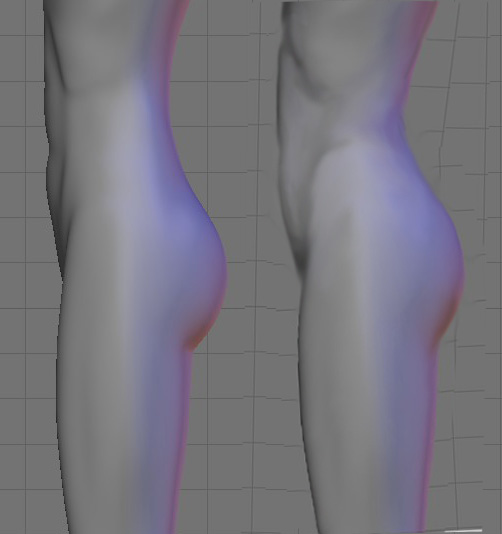 Some notes: After puberty – I assume since you call her a “woman” this is the case – the hips widen in certain areas to prepare for carrying a child in utero. Mainly the flare of the upper part of the pelvic girdle (the ilium) broadens much more than in a male. This results in the classic “hourglass” shape in women with normal body fat content. The more distinct recurve of the waist begins just below the bottom of the ribcage, in the region of the lower external oblique muscles.

Re-distribution of fat causes other areas to thicken as well, mainly affecting the shape of the upper thighs, the broadest cross-section of which is along a horizontal plane somewhat above the level of the crotch. In profile, the curve of the gluteus muscles as they join the thighs is softened considerably by this, and they gain a rounder shape overall compared to the more squarish muscle volume in men. There is fat gain on the inside of the upper thighs as well, producing considerably more convexity there.

As a result of these changes, by maturity the width of a woman’s hips is much closer to the width of the shoulders than in a man, and not too long ago (middle of last century) the “ideal” proportion in this regard was equality – a line drawn vertically from the outside of a woman’s shoulders (arms hanging loosely at the side) would just graze the outer curve of the hips. The “ideal” has changed a lot since then, with broader shoulder and leaner hips more the norm in modern, more athletic women, but the general rule still applies.

The shape of women’s muscles differs from men as well, being for the most part longer, flatter, and with considerably less bulk.

Of course, these general characteristics vary over a broad range depending on many factors, body fat proportion being an important one, muscular development & athleticism another, but only in rare cases do female proportions of shoulders and hips approach those of a male.

Excellent advice and paintover’s Chipmasque. I take my hat off to you.

Hi i cant be much of a critic on this. Seems like a great blend. Looks very well done. Did you do a lot of tutorials or much reading prior to this to get your project complete?

@Chipmasque Those are some great paint-overs. I’ll get you a full figure shot of her in a bit. I’m currently experimenting with the proportions you’ve shown me. I do want this woman to have a fairly athletic build so I’m not sure I’ll add quite as much fat as you’re showing here but it’s helping quite a bit, especially with the curve of the back. Thanks and I look forward to your input with the full length shot once I get it up (if you have time, that is). Would it help for me to include the .blend file?

@everyone Thanks for encouraging me with your feedback and suggestions.

@fruityboy I’m not sure what would be considered a lot as it’s a bit subjective. As for tutorials, I didn’t do many of those. Basically just the 5 part tutorial by Jonathan Williamson on creating a head. You can find it on cgcookie.com. There were a few other tutorials that were unrelated to modeling (such as the 3 step lighting setup by Jonathan Williamson or the projection painting one also by him). I did do a bit of reading every once in a while, usually related to something I was trying to figure out at the time.

More to come… Thanks folks.

After Chipmasque got me thinking a bit about proportions I looked up this ideal proportion guide. Does this seem to be fairly accurate?