My game doesn’t have a name yet. It’s a 2.5D Platform with a fantasy/medieval theme.

The player have a stamina bar, that is used to attack and defend, the defense drains a lot of stamina. If the stamina is too low, the player suffer the total damage.

Here is a test video, with a enemy that i downloaded the model to test the player mechanics: 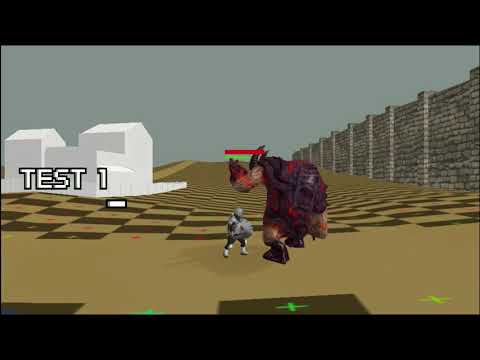 The game will not be linear and will have 4 different maps (Mines, Dungeons, Forest and Mountains) to explore, in order to release the final map (Castle).

If you wanna know my other games, visit the link: https://jvictorz.itch.io/

Working on the first map: I really like the look of this game, it seems like a cool idea, I am excited to see more! 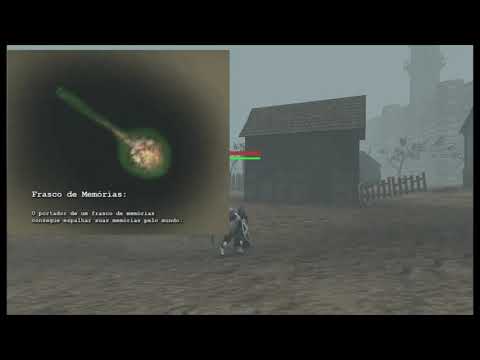 All the maps and the story are already planned. The story will be told by the NPCs. There will be 6 maps and 5 bosses (3 bosses to unlock the final map + 1 boss to get to the final boss) . Each map will have your own enemies.