2.74 filled extrude along a path 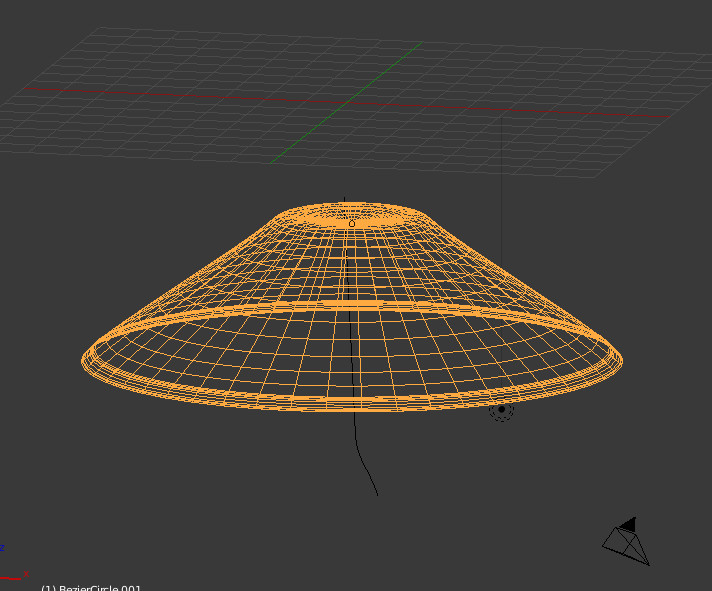 Object rotations were wrong and the curve spline wasn’t aligned along one axis. Bevel object’s unrotated orientation should be on XY plane and then you can give it a rotation that matches the intented orientation on the other curve. Or you could use screw modifier on the profile curve alone.