I’m having a real issue with modeling in 2.8… the method of selecting and then editing is painfully slow. Where I use to select and edit in one click, I now have to click to select, hit a key and/or click drag. I have Release Confirms on both but 2.8 adds an extra click per edit… which is a HUGE deal for me. I edit by click dragging many many vertex so having that extra click is a deal breaker for modeling.

I’m soooo hoping someone has a solution.

Oh heck… this is a Left Click Select issue. When I changed 2.8 to Right Click select, I get the result I expect. So I’m a big fat NO on LCS personally. At least until that is fixed. 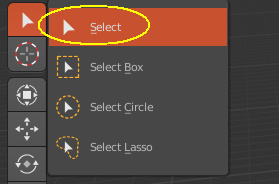 @TheRedWaxPolice In that mode, all you can do is select… so you would have to click select and then use a hotkey… too slow.

No, this is the “tweak” tool… Click and drag…

@TheRedWaxPolice AAhhhh… I see. Strange… so you have to be in that mode. Let me play with it more. I’m so used to just automatically being in that mode all the time. Even with the gizmos on.

So you can’t have gizmos and tweak at the same time while in LCS. It works fine in RCS. That’s a big deal man.

I’m requesting gizmo for all the selection tools but unfortunately it has been ignored up until now.

Because LCS is sorta the de facto “industry standard”, they combined all action and selection operations onto the one button. Meaning certain tools overlap and can’t be used at the same time. RCS can still have the tweak on right click because it uses a separate button than the gizmo does.

Long story short, everything is one one button, so there’s a lot of context-sensitive cases to work out, I think they’re still working through it, but you can’t just throw a gizmo in, you have to think about how it affects everything else, it would handicap the functionality of the gizmo in other ways.

They should move the lasso or box select to RMB click and drag, currently it isn’t used for anything.

I requested the exact same thing in the blender bug report for lcs, so I can keep the left click in tweak at all times.

Btw I already use left for tweak, right for lasso select via mappings. However this can be offered as an option so people do not jump through hoops to get it tworking that way.

LCS is fine as a default, but now LCS has split personality (offers modes), kind of making it confusing to be honest.

Hi… this work for me… 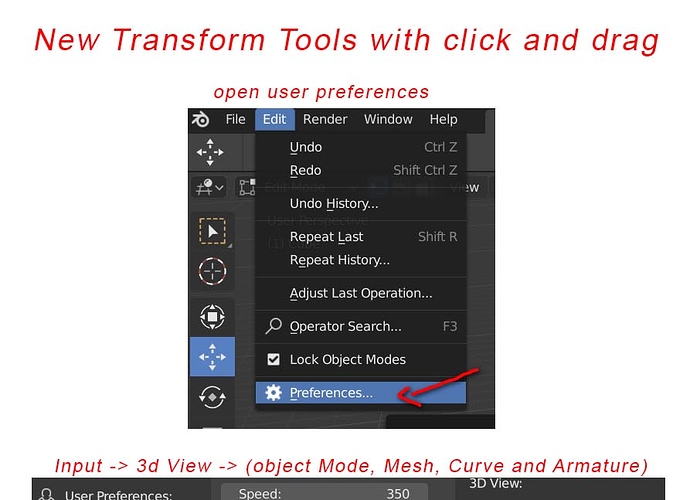 I hope you understand. 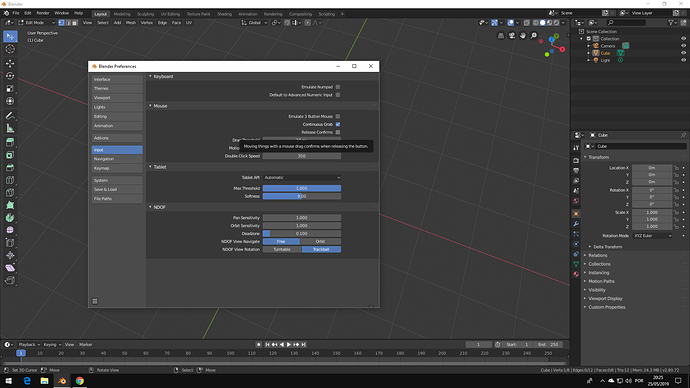 You have to unmark this option “release confirms” So you dont need to keep pressing the mouse button to grab things.