For some reason my last post on this didn’t actually post, so I’m trying again. 2008 Chevy Camaro, darkscarab’s tutorial. What do you think so far? I couldn’t help but texture it. 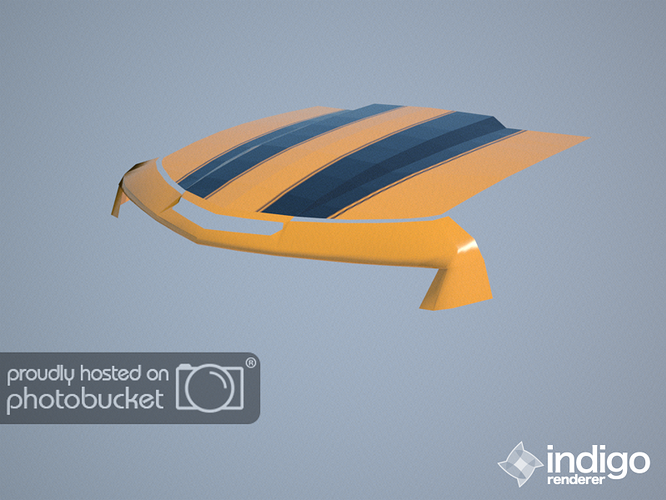 Hey that looks nice!
To smooth use the smooth button but also hit the auto smooth. that will not smooth sharp edges, and the degree field will help you get more control 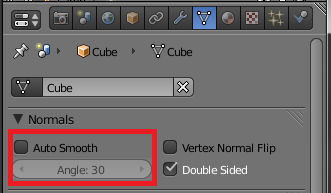 also, you should try using the edgesplit modifier, then click ‘set smooth’

Sorry, the blueprints said 2008 Camaro,so I just went with it.

How do you recommend I make the fog lights? I’ve tried adding a 16 vertex circle and connecting it to the rest of the model, but then I get these annoying lines that recess back into the front of the car and make it look terrible. I’m on my 3rd try, but I am feeling much more confident now!

EDIT: I tried setting auto smooth to both 20 and 80 for the hood, but they each looked exactly the same and had no distinguishable edges on the hood.

Autosmooth works like edgesplit modifier, with one difference, you can see the edgesplit in realtime, but not autosmooth. Bothe give the same render result though. So use either one…

I used the edgesplit modifier and got the same results until I realized that I hadn’t marked what needed to be sharp, so it’s all good now.

If you want to keep the hard edges, in edit mode, click on the edge you want sharpened and press shift+E and drag. Or just add a loop-cut right next to the edge:evilgrin:

That is if he has subsurf and he doesnt.

So how do I model the fog lights? Do I use a circle and connect that to the rest of it with F or what? I’m just about there and am not quite sure what to do.

Err fog lights? can you show where they are?

I’m starting to get confused with all of these vertices! The lower right side of the car looks really bad but I can’t figure out why. Here’s another render:

I had the same exact problem…I couldnt get the bumper right…and i dont think i really did get it right…(i think i skipped it and worked on the rest of the car then came back to it)
Oh if you need some help with topology, check my camaro wip (link in my sig btw) i posted wires, maybe they will help you.

Thanks, I’ll have to take a look at those.

Sorry for triple posting, but I figured that since I’m posting an update on the model I would post a reply instead of edit so it doesn’t get lost in the pages. I think it’s looking pretty good, aside from the horrendous looking front and all of the weird shadows on it.

Have you looked at Jonathan Williamson’s tutorials on car modeling in Blender?

And I recommend making the car using sub-division modeling. Just add edge loops along the edges you want hard and add a subsurf modifier.
I whipped that up in a minute so the edge flow is not perfect but you should get the idea.

I had originally used that tutorial to make this: http://blenderartists.org/forum/showthread.php?t=192352 That tutorial was suggested to me on that thread, but somebody else mentioned that the darkscarab tutorial was easier, so I’m using that.

Well without wires we cant exactly say why you are getting those sharp edge things…
Is this your first try at a car in general? If yes, then you are doing great for your first time(even for a second), i think you should just continue and try do do the whole thing. Then once you are done fix what you can and call it. Then try again on a different car. It is hard to get something to look good if you never did it before, so dont be discouraged. It takes practice thats all.

This is my second real attempt at a car, the first being the BMW. I don;t think I’m going to count this as a real car: http://s578.photobucket.com/albums/ss229/tlehmann1996/?action=view&current=0001_0130.mp4 Here’s a wireframe and another update: