Hello all just thought I would start a new thread for my Audi and as it is the end of day one you all deserve a photo. enjoy and as all ways comments and crits are welcome
Update: 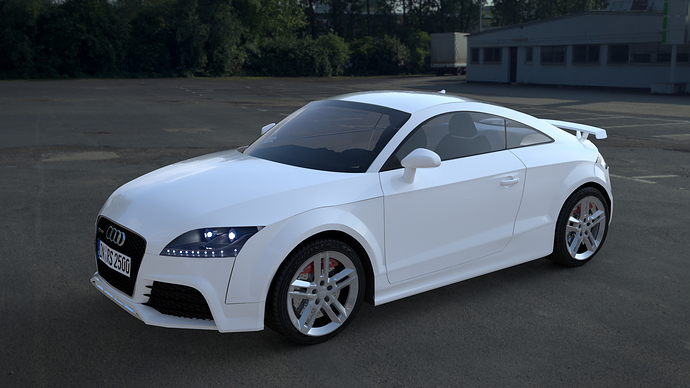 After attempting to model various RS models you should try something like this on the area above the air intake. :eyebrowlift: (not a definitive topolgy guide of course) 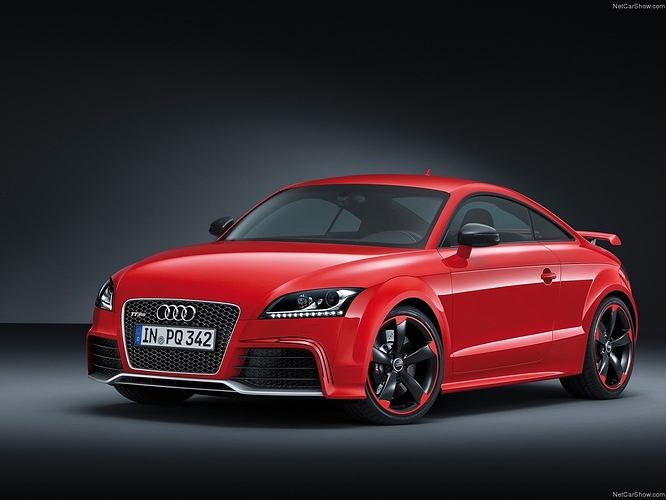 Might work but I think I have a working flow at the moment but if things go bad it will most certainly be considered.
Anyway here is what I have so far and I think I will call it a night but expect more updates tomorrow. 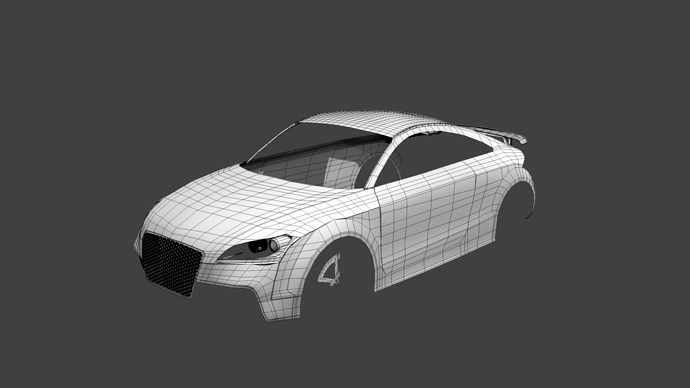 Another render. Decided against the wire frame but I can if you want. 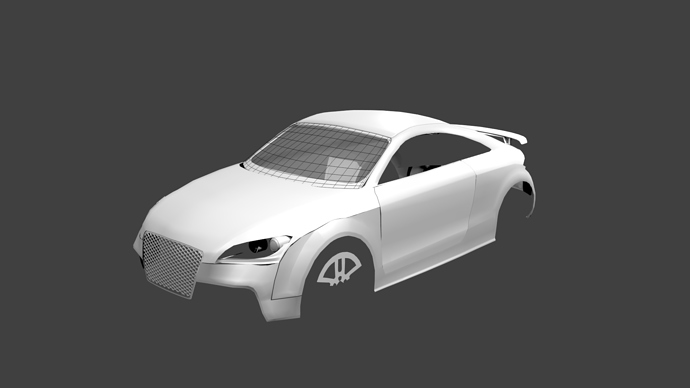 I wouldn’t worry about rendering it until you have finished modelling. If you are going to render it, at least please take 5 minutes to make it look half decent

But is the topology good ctdabomb. Good enough to post renders in the future or stick to wireframes keep in mind that it is not yet subsurfed

well, it’s not blow me away good, but it’s not bad either. the roof and spoiler seem really high-poly/dense compared to everything else, but looking good.

How are the wheels 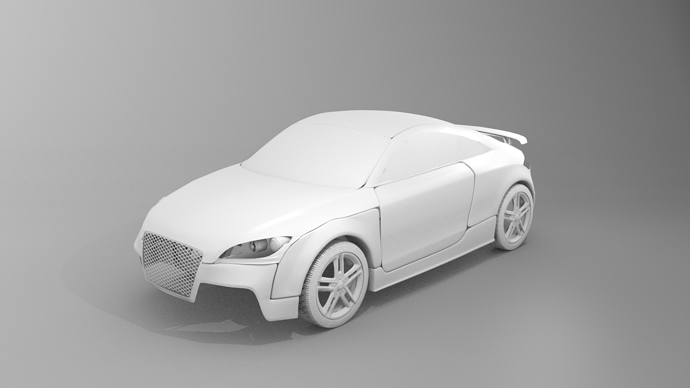 Just some quick fixes next up is the head light and rear tail lights if anyone has a tutorial on it, it would be much appreciated. 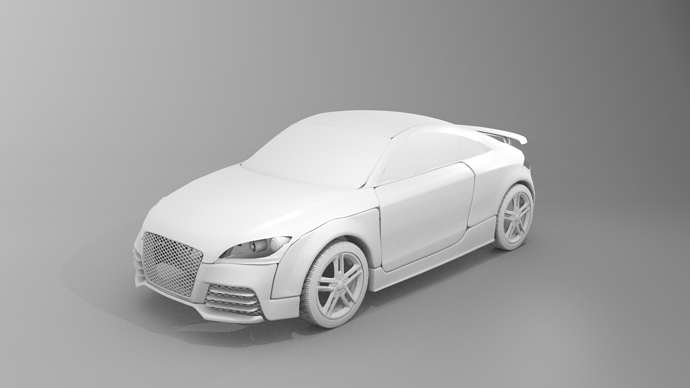 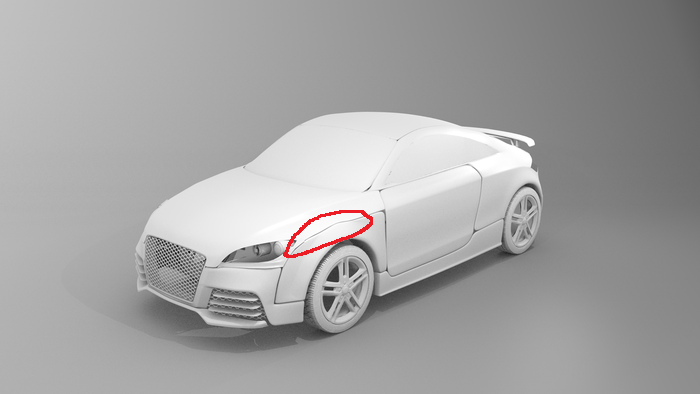 and the car seems really light and floaty right now. maybe because of all those hole near panel cuts.
AaronAnnuscheit (AaronAnnuscheit) June 15, 2013, 6:55am 12

So what you are saying is bring everything closer together

maybe, not quite sure, but if so, in places like this(imuho): 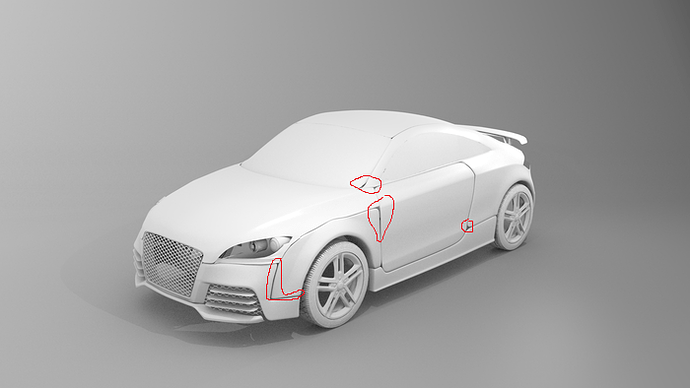 Yep okay I will get right on to it

And that bit is sort of how it looks 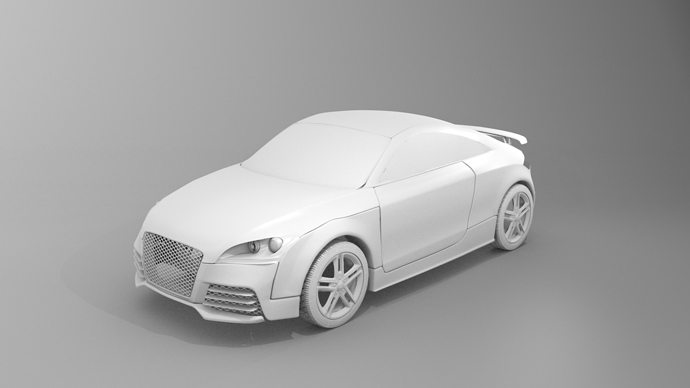 Added headlight cover, tail light cover and some other stuff I can’t remember right now. To do still add brakes, back window, render in cycles finish back end off. 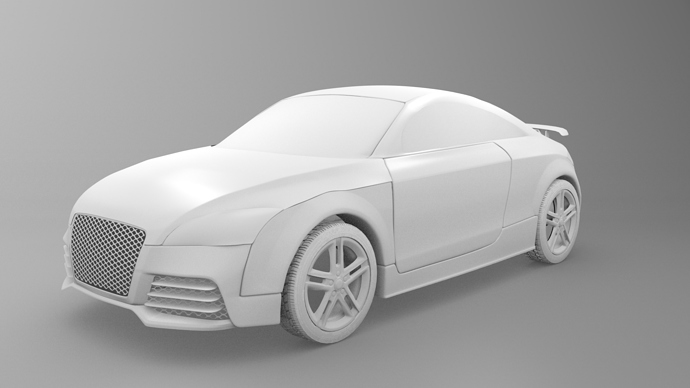 Rear view back window done next up is extruding in. 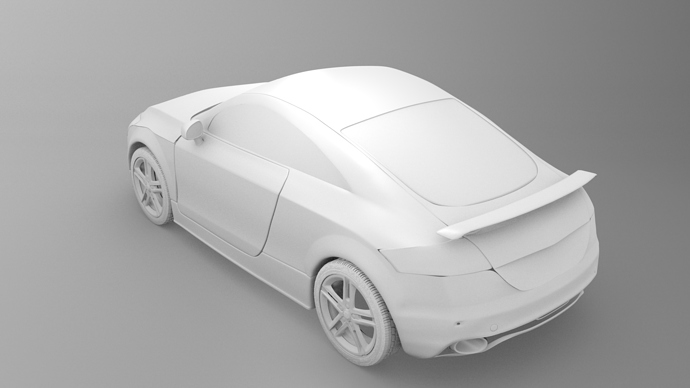 hey man, its looking good. i see some topo errors about mid way benieth the rear lights. just some pinching that shoots straight down to the bumper, and i think the edge loops around the bumper where a given so i dont think i will get to into those. good progress. nice progression. wish mine was coming together this fast but mine is a 2013 model so there arent any blueprints out yet, so its very difficult. i will make blue prints from my model when im done though for others. good work man so far man. cant wait to see what it looks like all cleaned up and rendered out. 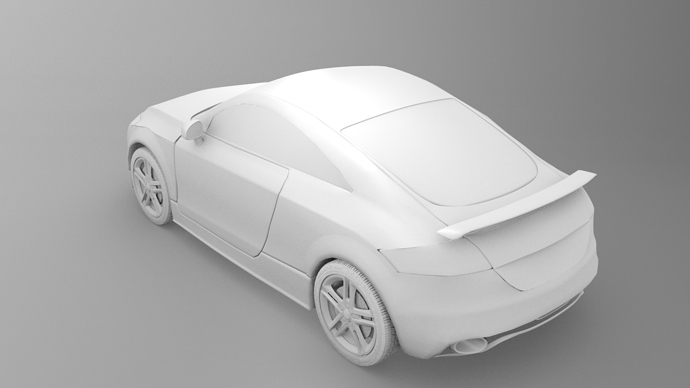