Hi. Is it possible to attach a 2D animation onto the surface of my 3D Blender animation in Blender? Basically, I want my final to consist of a video background, my 3D animation in the foreground and a 2D lip animation on top of my 3D.

Been struggling to animate a mouth for my Blender animation, so I though I’d save myself the trouble. The only other way I can think of adding a 2D mouth would be to use a different software, however the character moving would be a problem.

There are a few ways to do it. In cycles you can use video in the same way you would use an image texure in your nodes. You just choose a video file instead of an image file. And you need to set the number of frames. This is a mock up of the effect using an old sailboat video I rendered on the surface of a displaced sphere. The .avi video file doesn’t seem to pack into the blend so I’ll post a dropbox link to it, you would need to download it and set the path in the image texture node, or just use a video of your own. 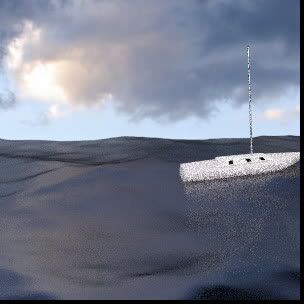 Additional CC credits:
The blue paint shader was created by elbrujodelatribu and is available here: 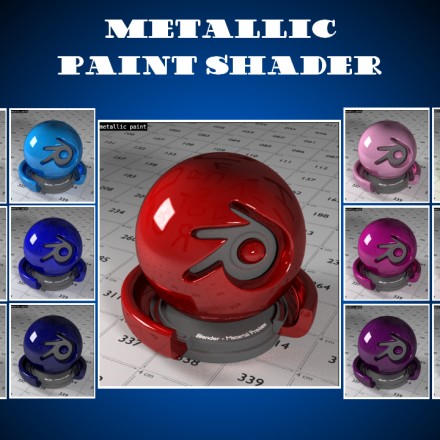 This is a cycles shader node that looks like a metallic paint or car paint. It includes 12 colors. The model has been made by Robin Marin (tuqueque). You can find it in "http://blenderartists.org/forum/showthread.php?151903-b.m.p.s.-1.5!" It was...

Fantastic! I’m relatively average with Blender, so it’ll take me some time to get everything right, but knowing I can do what I want using Blender software and what you’ve shown me, it’ll be worth the effort.
Thx

While using a video as an image texure is pretty easy, it may not be the best solution for you. If you want to animate a mouth I would probably recommend using an armature, or at least using shape keys. Overlaying a video of a mouth moving may look painted on.

For longer and more advanced lip synchs, you can take a sound file and use the waveform to either move the mouth bones or animate the shape keys. It’s usually referred to as baking sound to an f curve.

Post a screenshot of your character’s face wires and any rig you have, if you are interested in doing it all through blender. 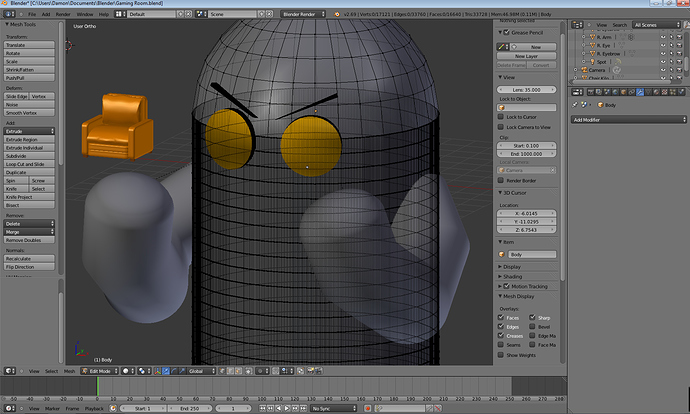 You’re probably right, wouldn’t want to take the cheap way out. Anyway, the model is still in it’s early phases while I’ve been modelling other things (like chairs), so I’ve yet to rig anything. It’ll probably take me some time to model a mouth though, and additionally add mouth bones as you say.