I’ve been modeling for a short time now, still a newbie, but learning as quick as possible thanks to the help of fellow blenders. I’m in preparation right now for a major upcoming project of mine, but it’s a secret right now until I’m finished which may take months or even years, but it’s currently in work now, starting with concept. Anyways I’m also trying to get my Box-modeling of the human head down so I’ve decided to post the first and the second model to compare and contrast. The first will be used as a test to support my second model that will help a lot on my first full project, to avoid big boo-boos. So basically i bouncing around a bit.

Anyways here they are! tell me what you think?

NOTE: Model one was from a drawing and model 2 was from a famous person, Yulia from t.A.t.u to be exact. That was model 2’s reference.

The biggest difference is the ears.

Here’s Model 1, which took about 3 weeks 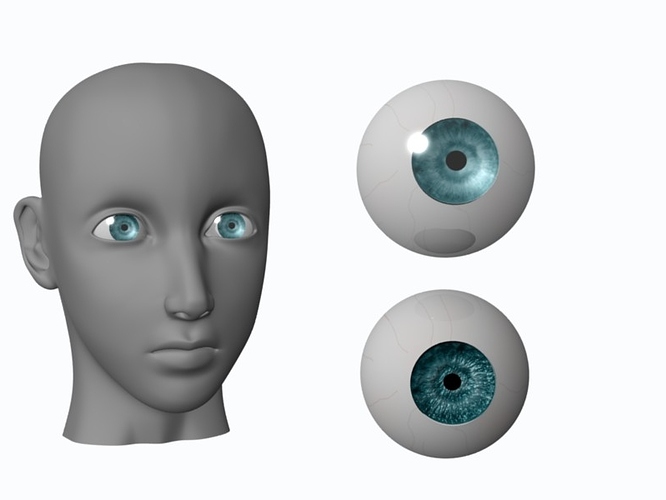 Here’s Model 2, which took about 1 week. 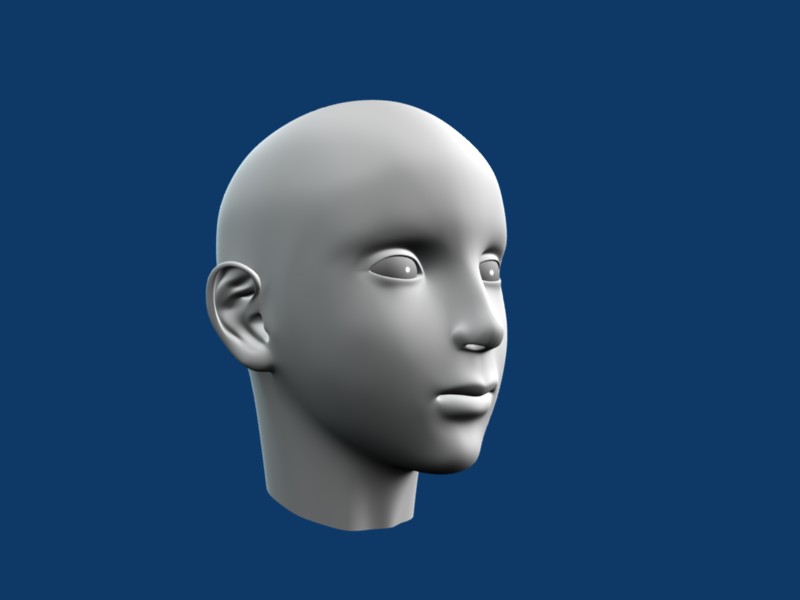 the 2nd is much more realistic, good work you should try adding a poll to this thread

good job! I like them both, but seems like you have learned a lot from your first one .

could we see the wires from both faces?

Sure! Here are the wires for Model 1. I set the view to orthographic for better viewing. 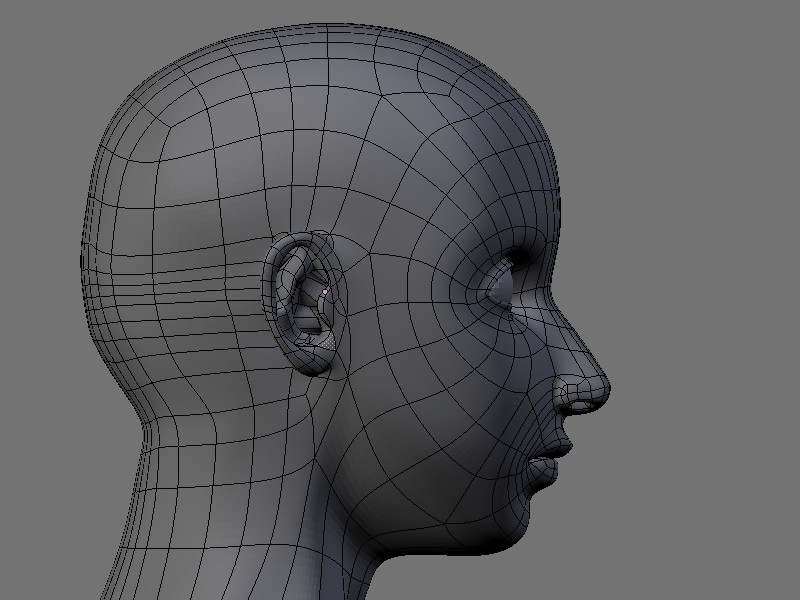 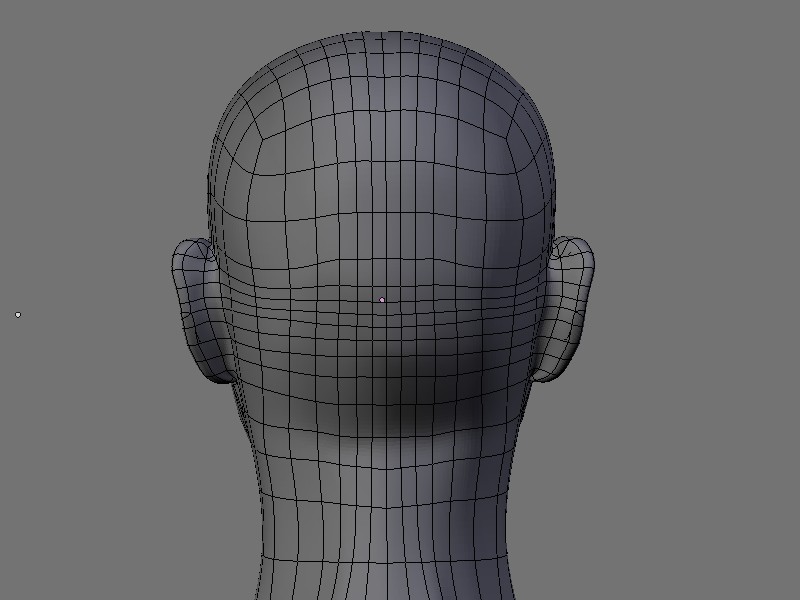 Here’s Model 2 wires also orthographic! When I merged the ear to the head on this second model I used a different approach, merging vertices, thanks to an ear tutorial I found online in a mp4 format.

NOTE: As you can see I have a head shaping issue. I did fix a lot of the model though, so I’ll be posting that soon. 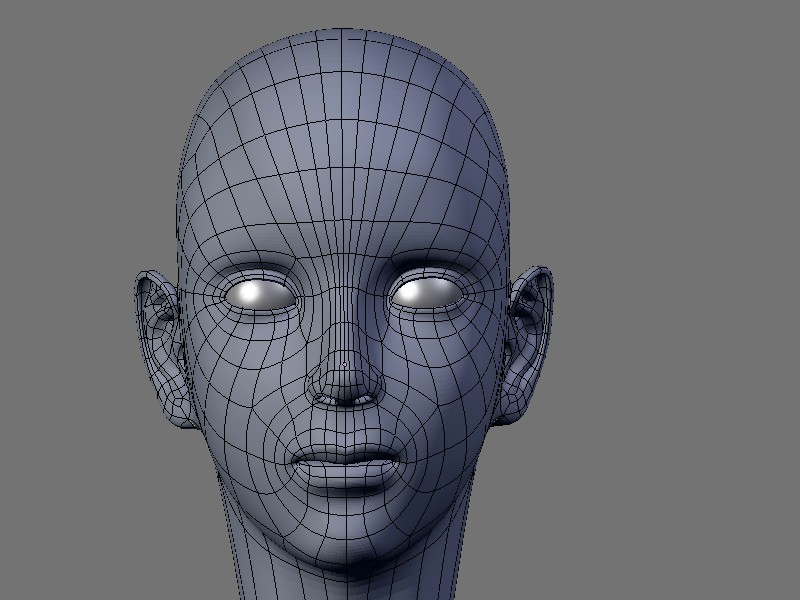 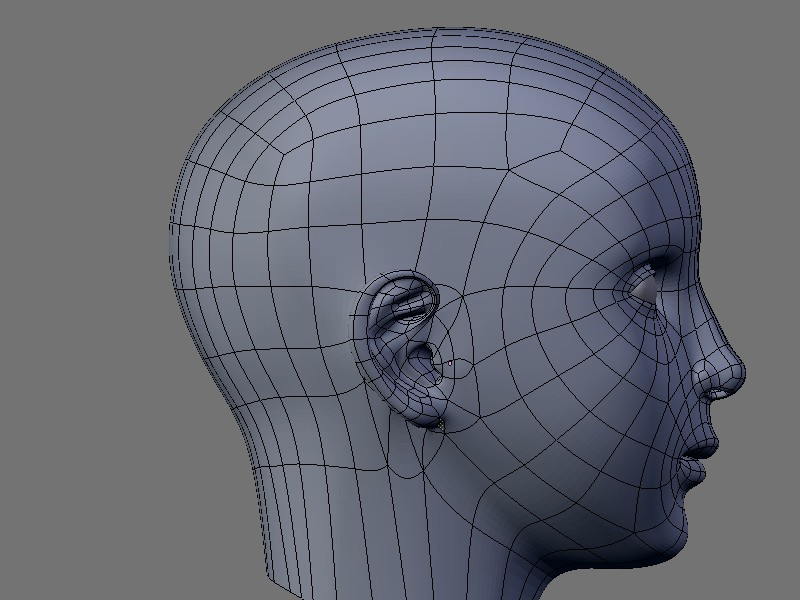 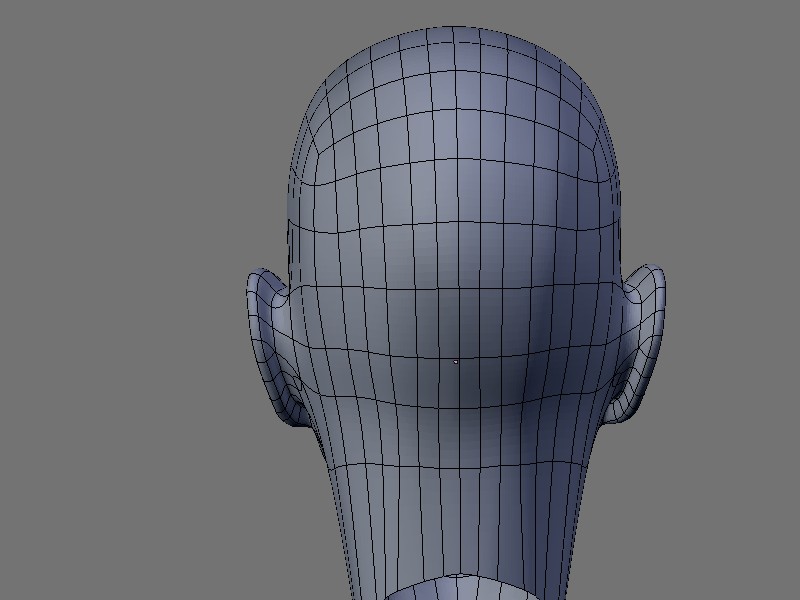 Loops and ears are not so bad, but you have so many unuseful quads on the others parts !

you have some odd tris forming on both models near the ears. As for the profile, head one is much more realistic, head 2 is too long, or at least the cranial cavity isn’t tall enough (remember eyes form around the middle of the head!)

lol is that “eyes” or “ears”? Cause I’ve notice that the ears in the second model aren’t in the middle, and by the look of he reference it isn’t either. It’s really ironic cause the first picture I used my own drawing and second one I use a picture of a real person. I just attached the ear yesterday so I did some quick cheap vertice merging from the ear to the head. For me the head shape in general is the hardest, everything else in modeling the human face comes rather quickly. Thank for point that out, I’m gonna continue playing with model two’s head cause that’s also a great flaw i myself noticed, also in model one!

I did some changes but to compare them here’s render of the old model. 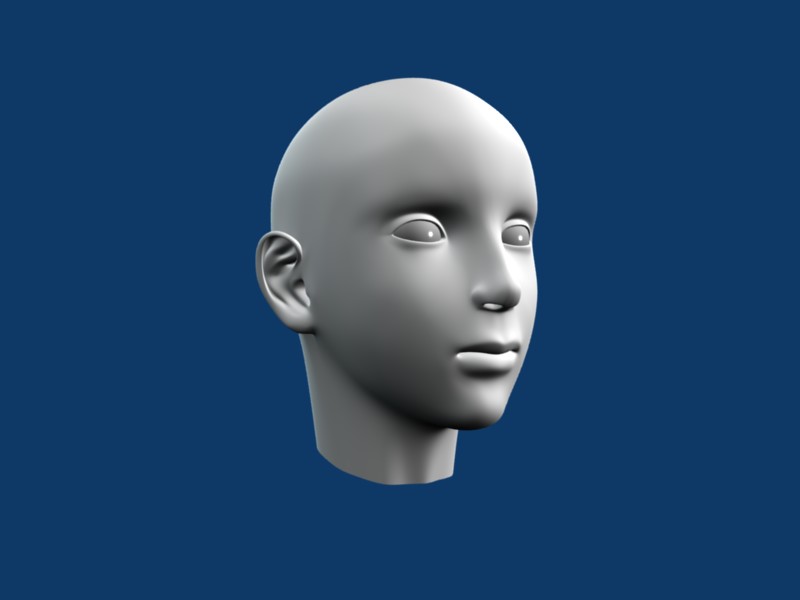 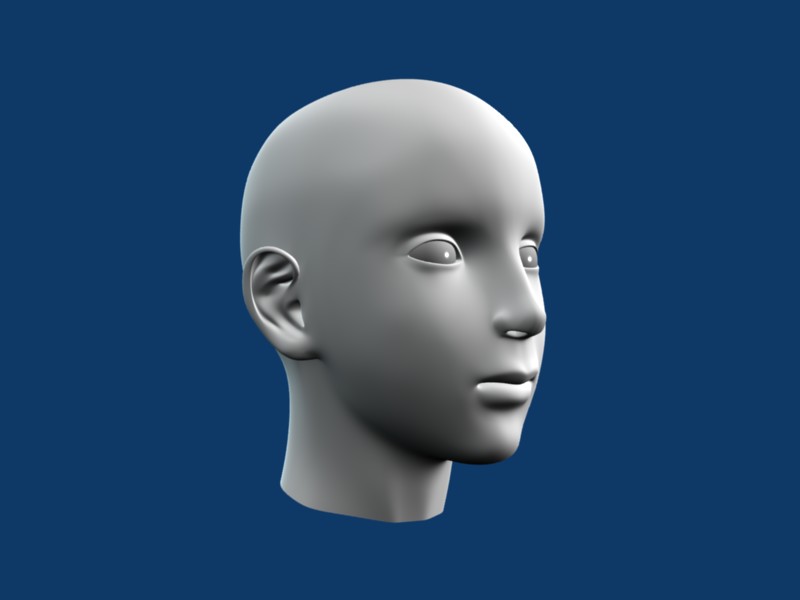