I think they pretty much speak for themselfs. Crits are always welcome. 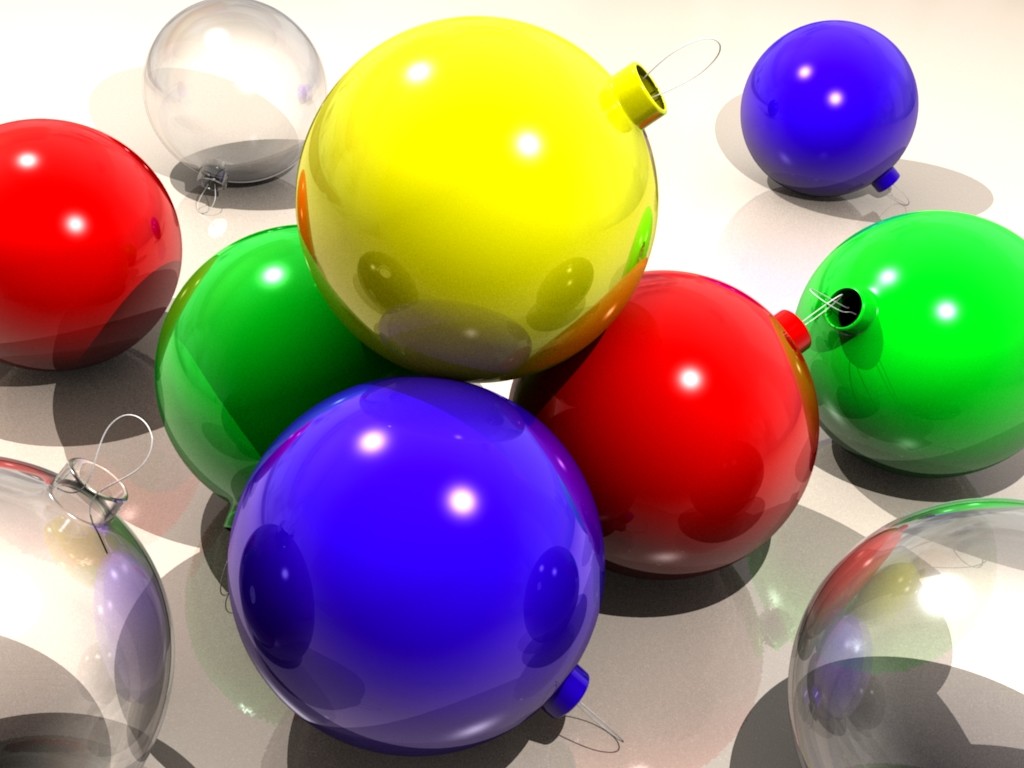 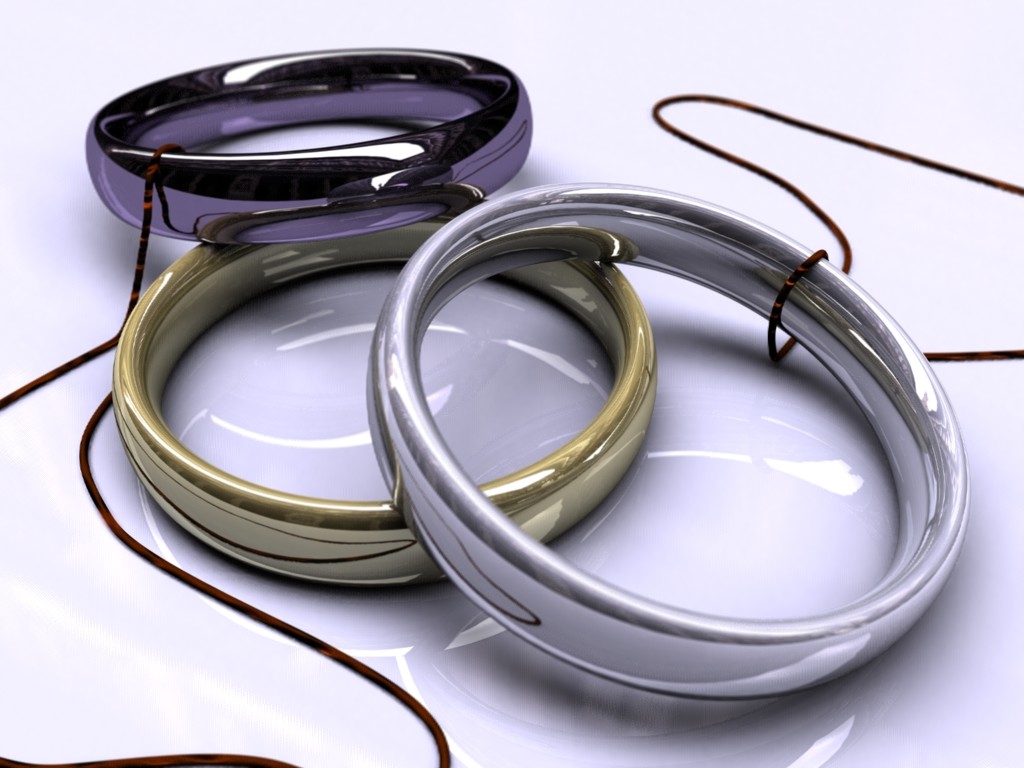 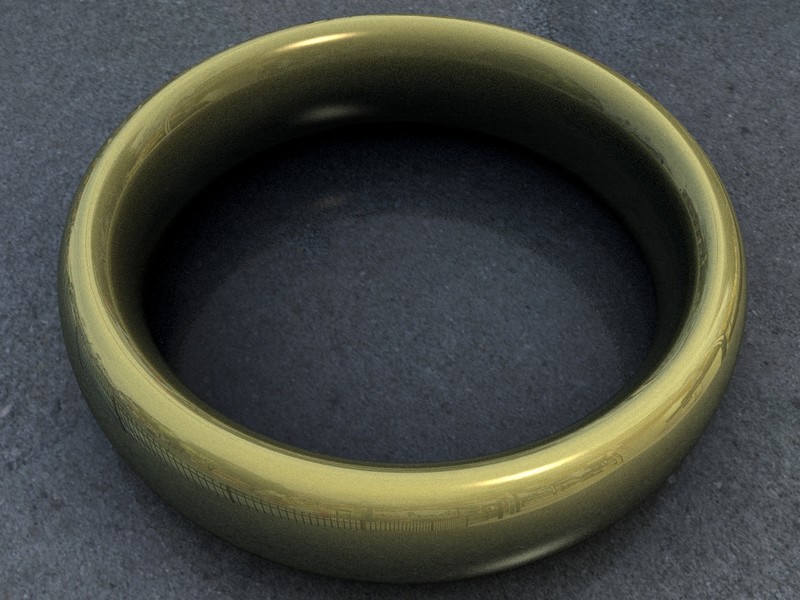 Oh, and it’s my birthday.

well happy birthday and no crits from me

nice did you use yafray?

The only one that used yafray was the one of 3 rings. I needed it for DOF and to make it look more smooth.

Those are awesome! I am a REAL newbie, so I have NO crits!

I think the first and third would look better in yafray imo. You might as well use yafray since they are all raytrace heavy, and yafray handles ray tracing better anyway.

Though I like the three rings in the second pic the most, I know that the string was probably the biggest challenge. did you use curves? I wouldn’t know how to shape them any other way.

how did you light the scene? I honestly don’t think my computer could handle using a hdri to light a scene like that.

Yeah… that 3 rings picture was a pain…

The string was just a very long, subdivided string that was conformed to a curve which was a path. (It was still quite hard)

The lighting was 100% introduced from the HDRI.

The backround image was the uffizi probe from Paul Devebek’s site. (dont blame me if I spell stuff wrong)

Antialiasing was set at 30 samples per pass / 30 passes.

It took around 68 hours to render.

I actually think that the 1 ring pic looks a little more realistic, but the 3 rings pic is definately more fun to look at.

did you know sketchy’s DeepBlur plugin for the sequencer

it has a nice result

Maybe you could point me there with a link?

Holy hell, 68 hours!
I guess I shouldn’t be surprised though.

I’ve used uffizi to light a scene before. some of the other hdri’s take quite a bit longer to render if you use them for lighting. uffizi looks the best imo.

I don’t like how the blender internal handles colored reflections. The first image is a prime example of it. you can see the sky in the reflection, but it’s yellow instead of white. since the sky is a light source, it should show up as white, no matter what color the reflection is.

I still like the first image. I just think I would like it more if it were done in yafray.

did you try rendering the first image in yafray? perhaps you might like it more that way too. but I wouldn’t bother with it if it takes anywhere close to 68 hours to render. If you decide to try that, please post it here. It might be interesting to see the difference.

Antialiasing was set at 30 samples per pass / 30 passes.

It took around 68 hours to render.

Have you ever tried using DOF in yafray? … it looks like crap if you dont have extremely high anti-aliasing.


Doesnt look all that crapy to me