I started this one last night (see some progress renders) with the intention of a moderately detailed Hot Rod.

Any C&C as I go through this is much appreciated 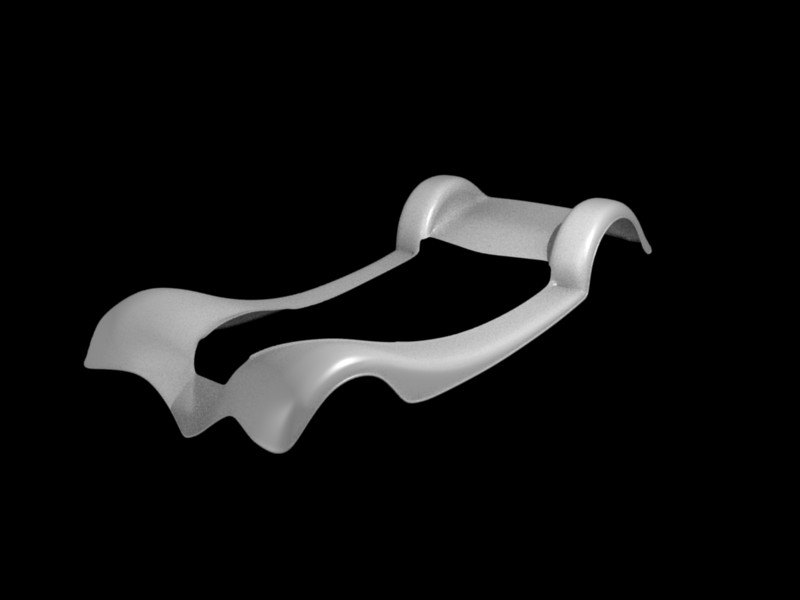 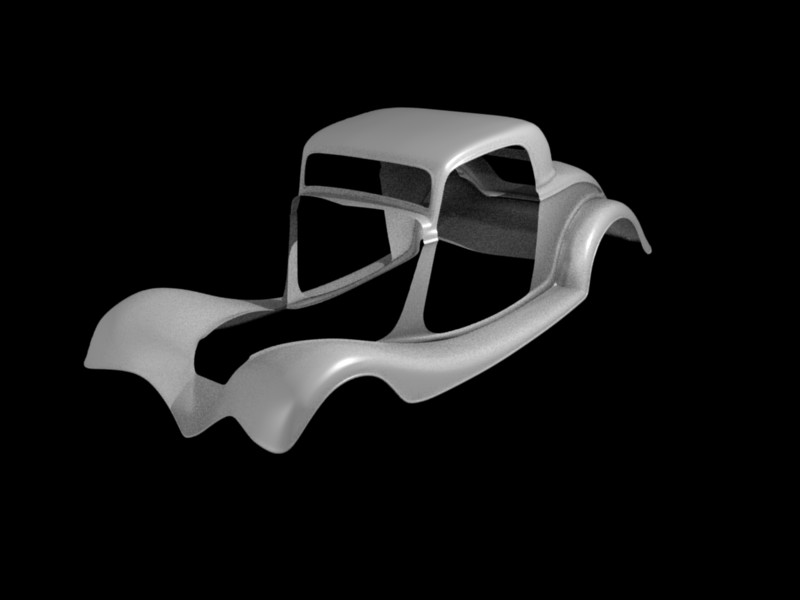 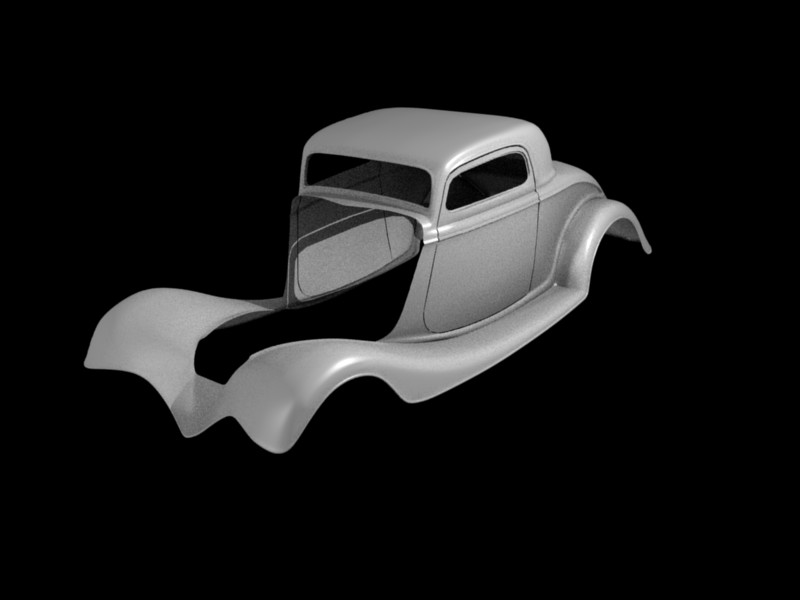 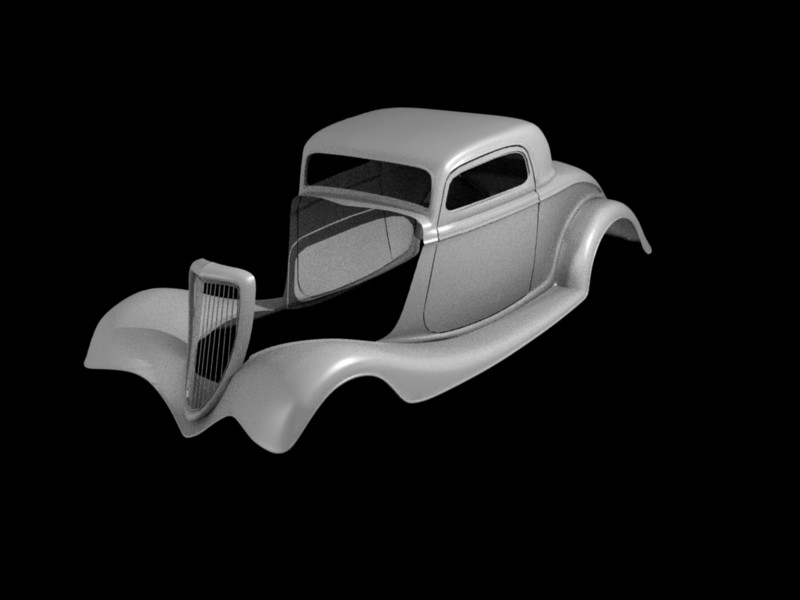 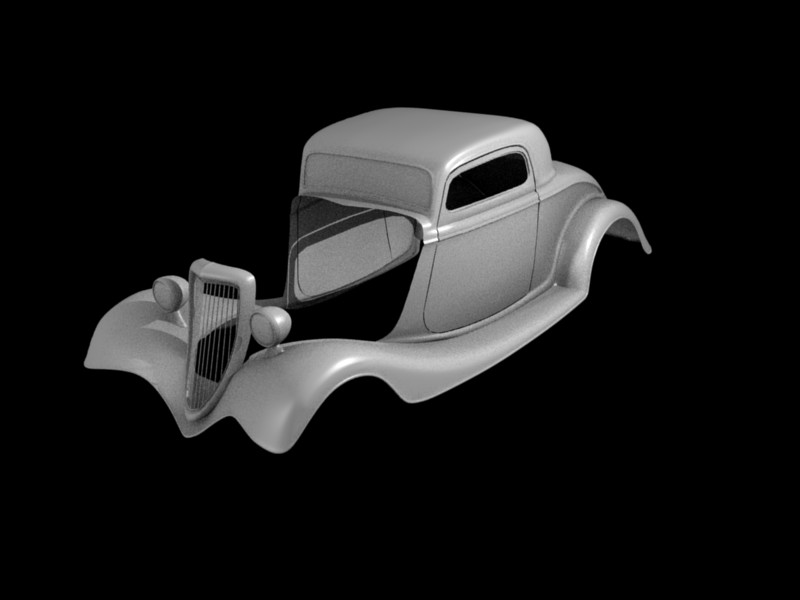 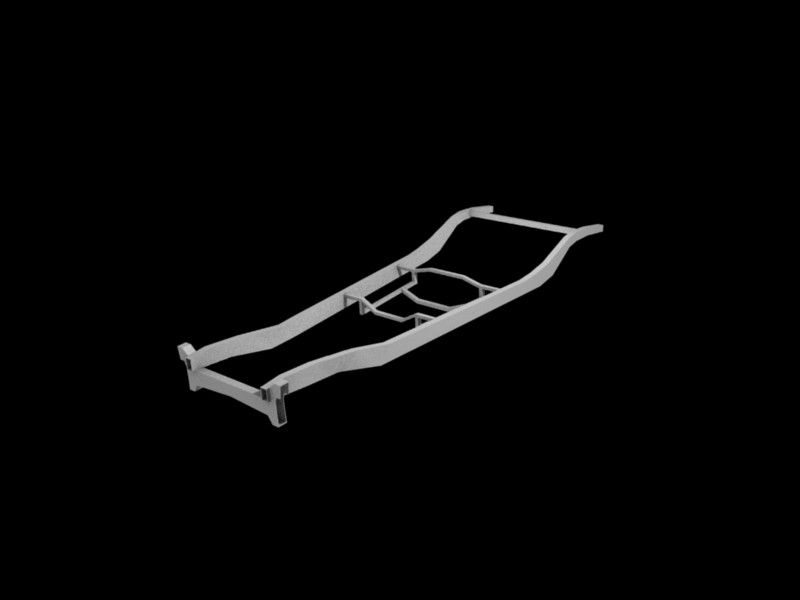 Nice model! With or without refrences?

Thanks Exile, here is some more of the frame. 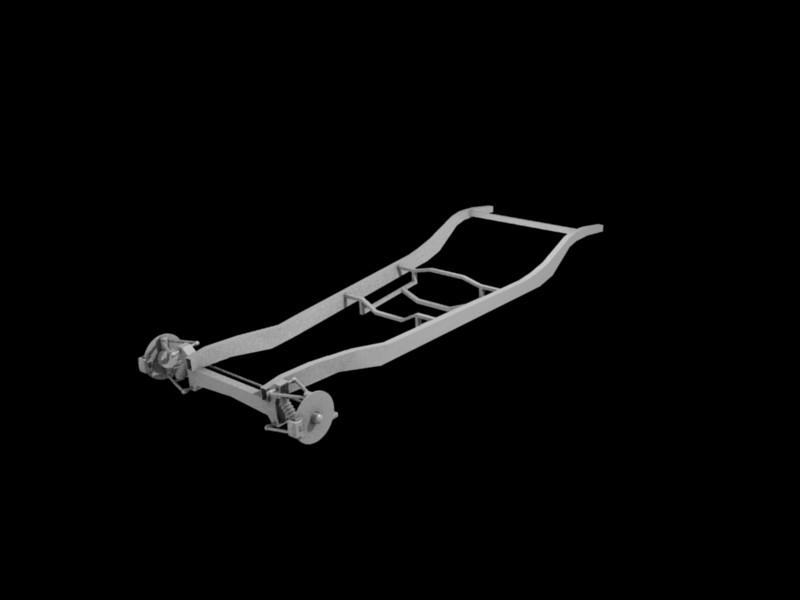 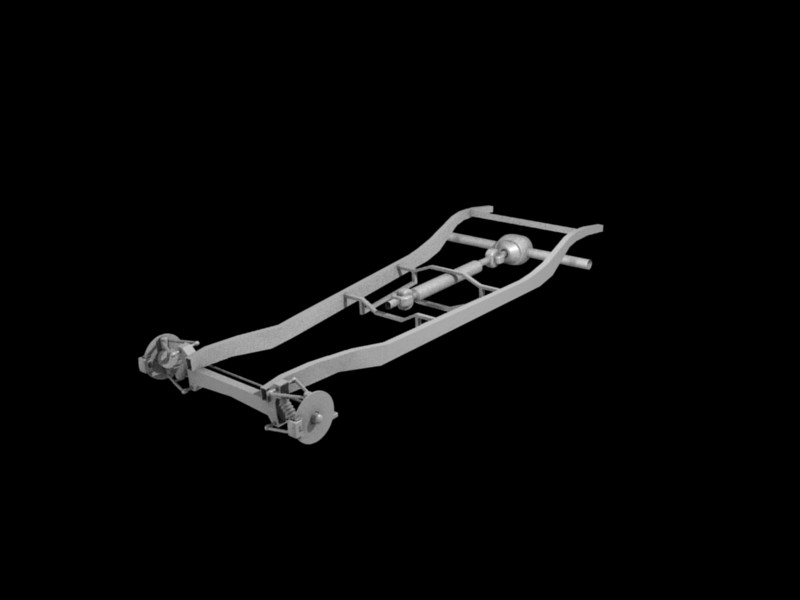 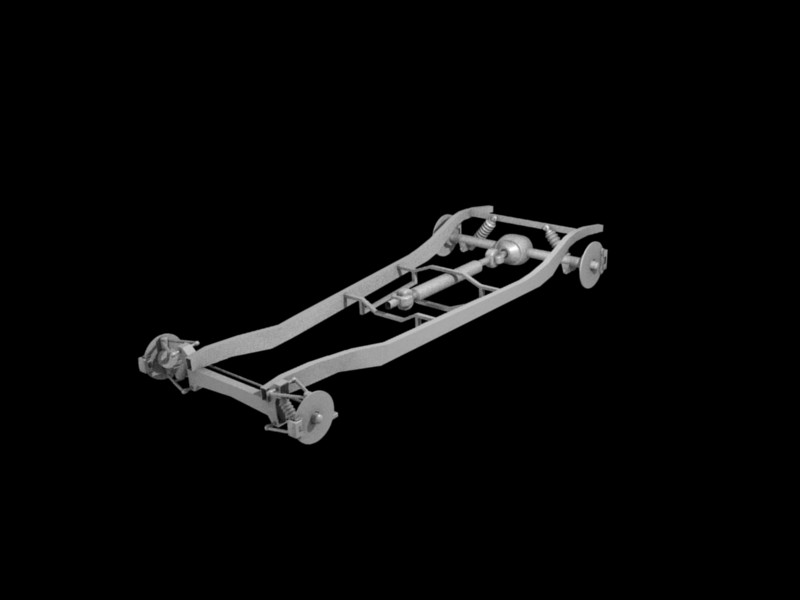 awsome work! Are you using blueprints? If yes, can I see?

Great work! You are going to only hardly visible details, there isn’t too much car renders showing the chassis. And the model itself looks very clean.

I am using blueprints for the general shape, and various photos for the details.

Here is a little more 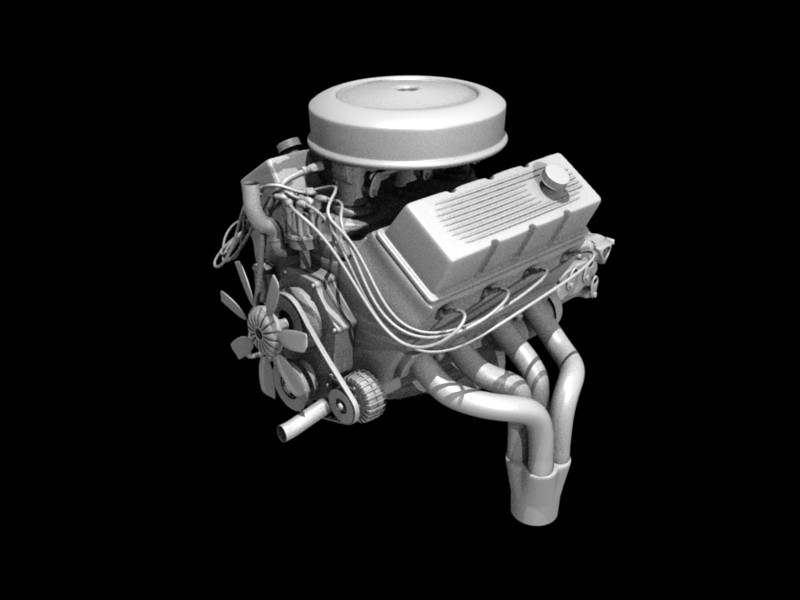 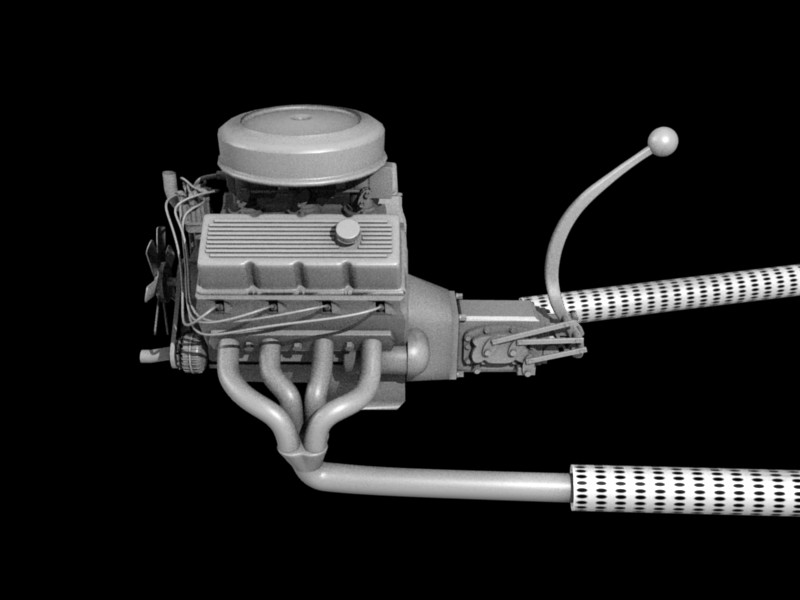 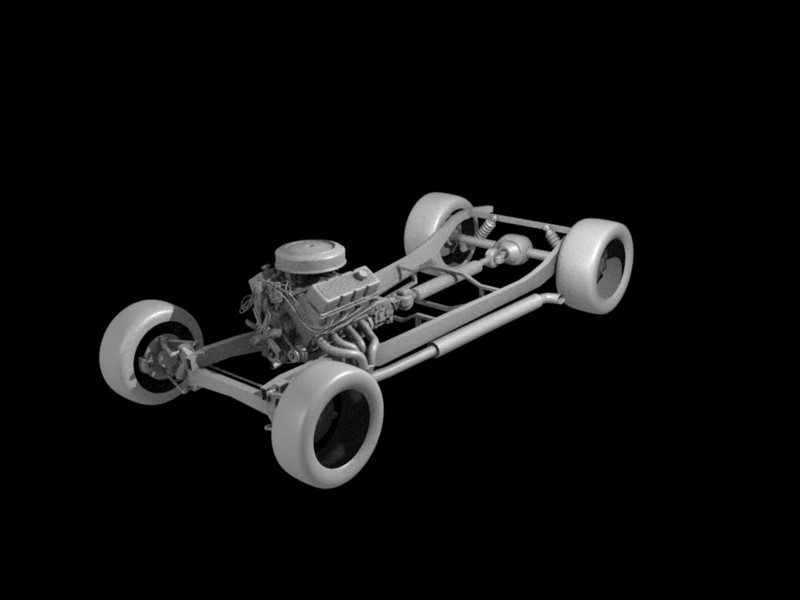 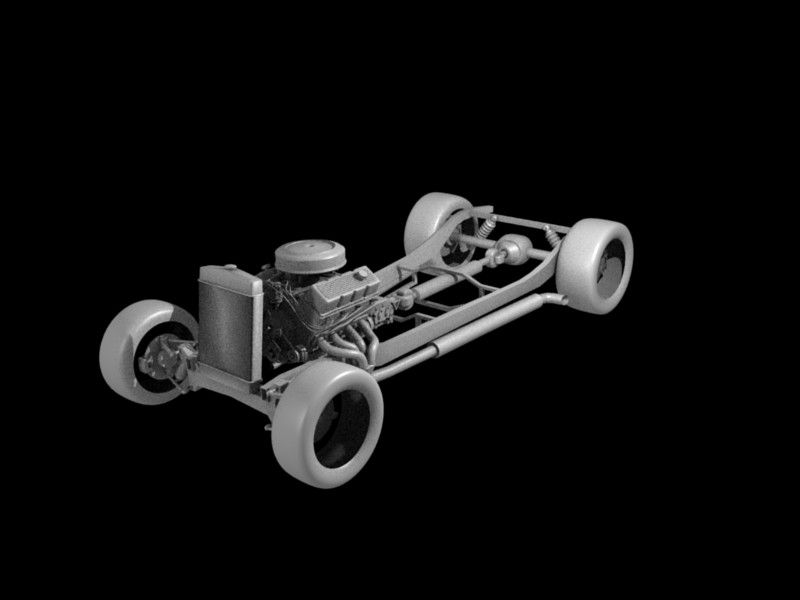 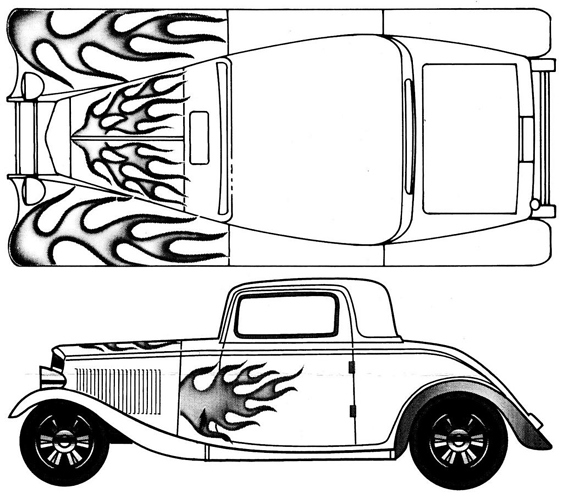 Here is a quick render test with some of the objects “assembled”. 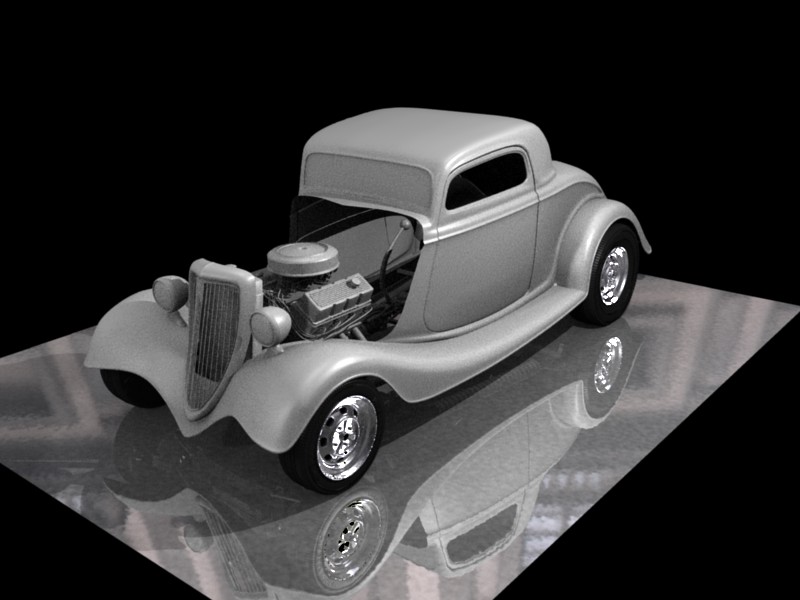 Here are some interior shots along with another quick render of the assembled car. 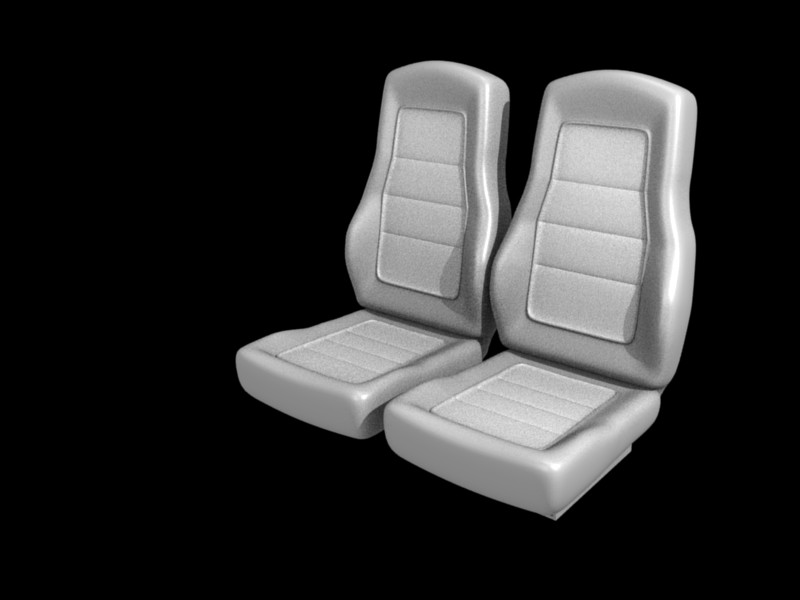 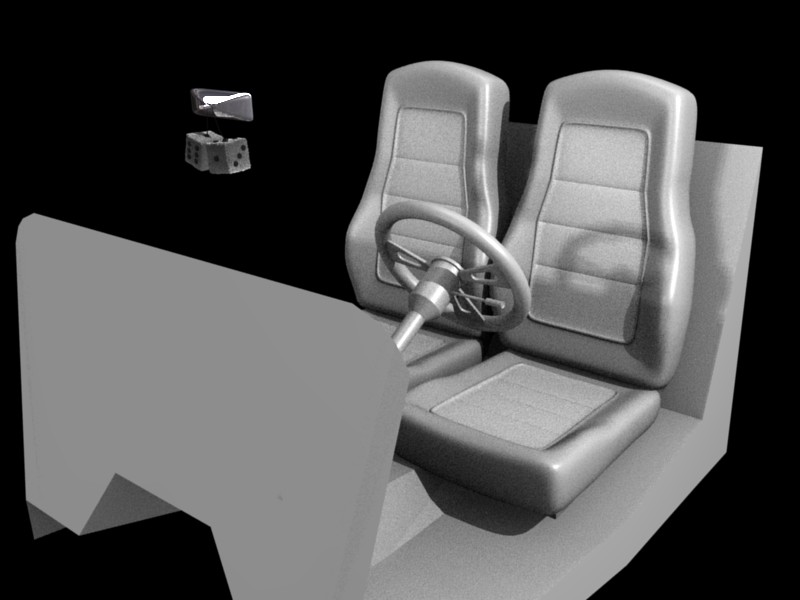 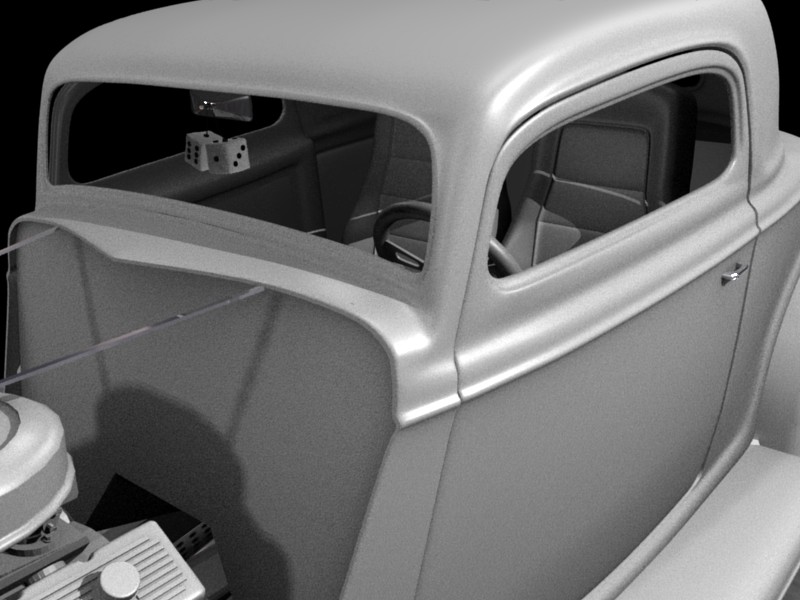 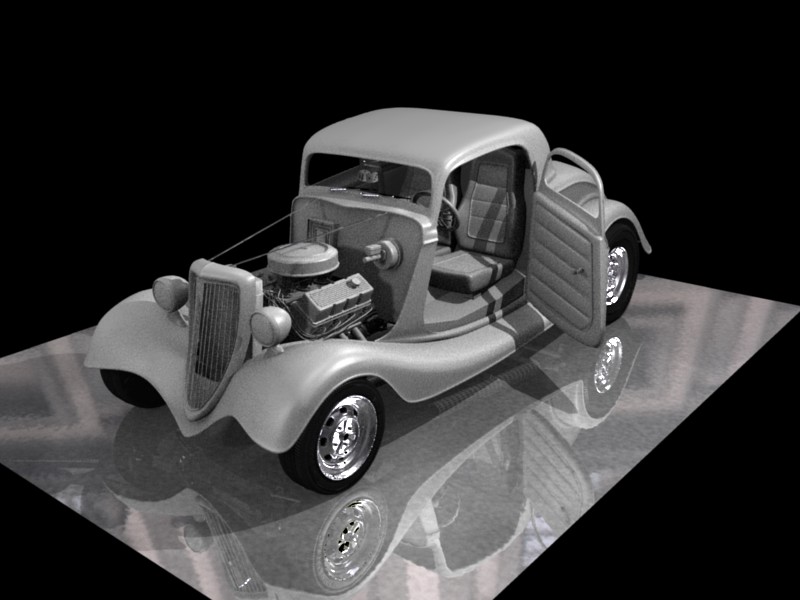 Here is a quick and dirty render with some material. 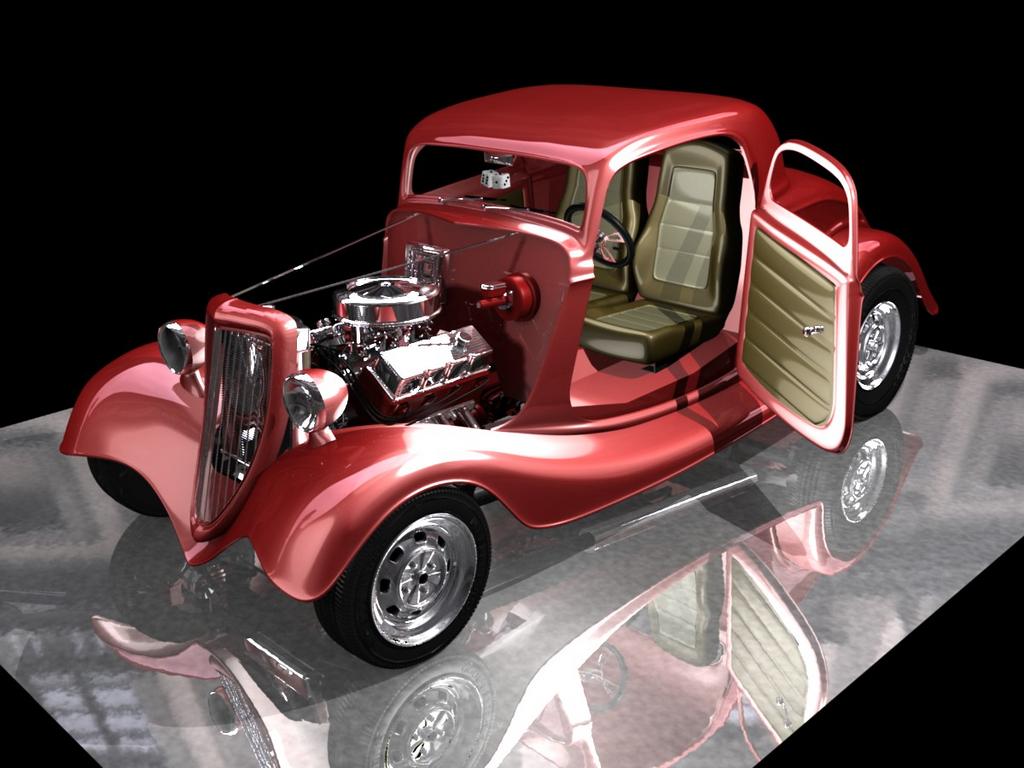 I had a change of heart and decided to go for a salt flat racer. Still working on the scenery, but here is a rough render with basic materials and a couple of modifications to the car. 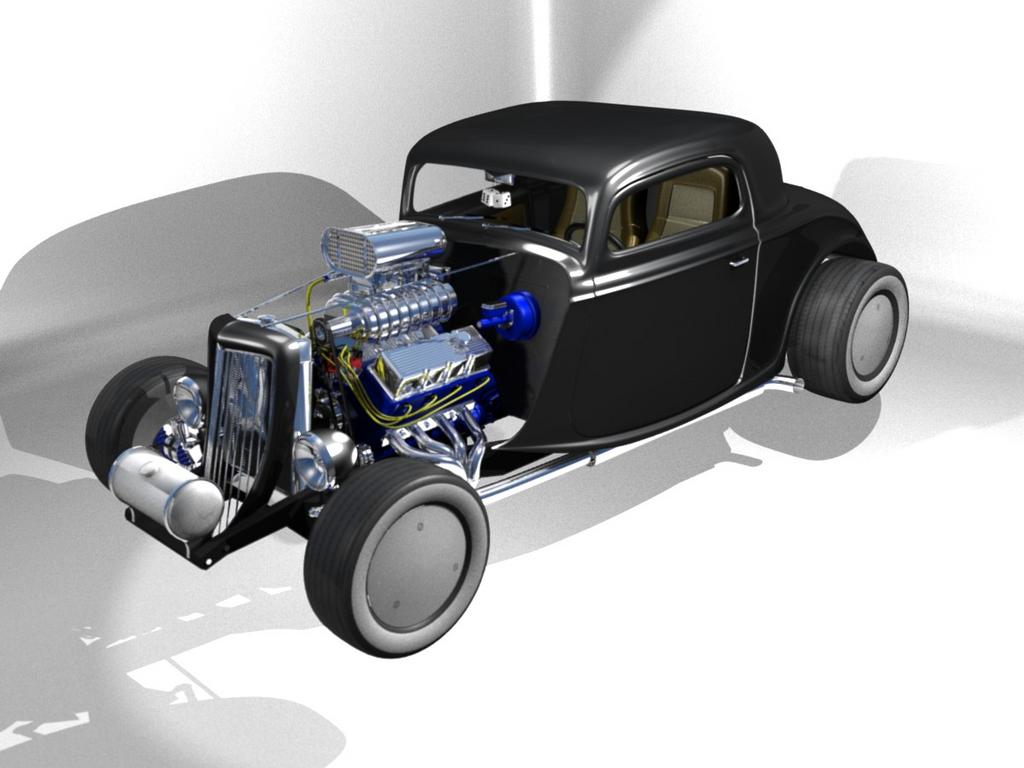 its a great job so far, but you should really be working on those materials or maybe use the car pac material to get a nice gloss look on a very good detailed model…keep on going…

by the way the salt lake flat car is better…

Geepers! thats amazing. I like both types you made!