Hey, I am Ciarán.
Project manager for The Four Kingdoms - The Dawn of the Archaii. Me and a talented team are building a epic scale Role Playing Game and are also looking for new dedicated members to work on this game with us.

Overview of the game:
The game is set in a fantasy world based on the 18th century. In a land populated by mutated wildlife, giants and other bizarre creatures. In this world, four kingdoms. The Archaii, reputed for their persistence, plagued by Daemons appearing in their Capital in portals. The city was built inside a mountain in the cavernous depths, near the graveyard of Emperor Aldcar the Terrible. The focus of the game is to regain the homeland of the Archaii and renew their dynasty.
The Cenquentins, a similar not dissimilar to the Roman Empire. They stride into battle not in uniform but in shining titanium armour like the soldiers of old. Allies of the Archaii, they offer aid and assistance against the Undead and Daemons of the Capital.
There is also a Greek like kingdom that embraces the use of spears in warfare and also there is a eastern like kingdom that embraces cavalry warfare.

We have the continent drawn up on a map and that is going to be the whole game. We have 3D artists, 2D artists, a composer and three programmers. We are currently looking for more 3d artists since this game is so big,

If you feel you could fulfill this role please contact me, Ciarán at :
Email: [email protected]
Skype: ciaran3001

Thank you for reading. Here are a few screenshots from the game. Hopefully they interest you! 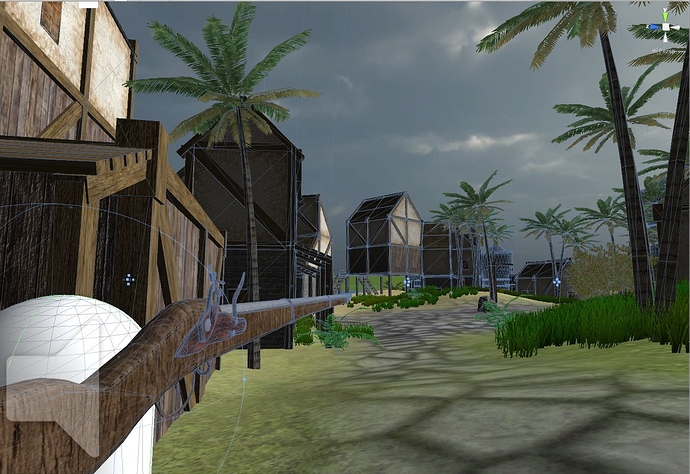 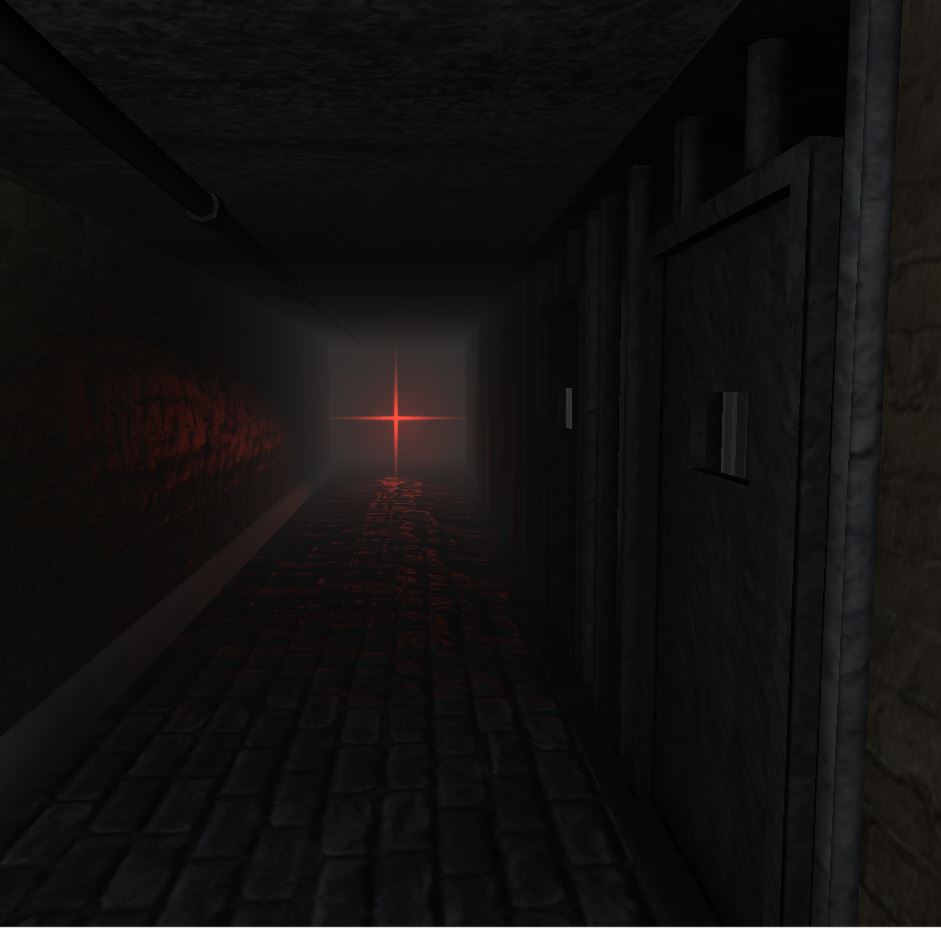