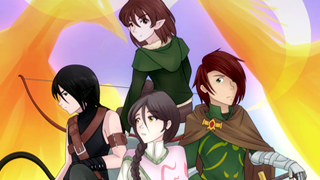 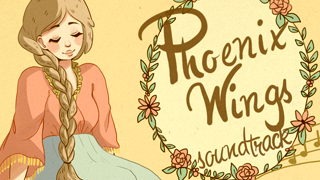 Hello! My name is Noble Alexandria, and I’m looking for a 3D Modeler (specially works with Blender) for an ongoing Fantasy/Action/Adventure project that’s been around for almost five years now.

I’m producing a series called Phoenix Wings. It won two awards in 2014 by the Audio Verse Awards for Best Ongoing Production and Best Actress (with Nina Sumter as the main protagonist), nominated for various categories for three years, and is ongoing with 17+ episodes out on both iTunes and YouTube. If you are familiar with Taro Yoko’s games, Drakengard and Nier, the inspiration is from those specific games.

I really want to transform it into something bigger: I want to turn an audio drama series that can take a long time to finish into a 3D movie series. In my development team, I have…

I just need someone to assist in modeling the characters, monsters, etc. Must have dedication, experience with Blender, and love for Fantasy. It will become a commercial project as I will have the funds in the next few months. I will also be conducting a Patreon that will hopefully help it furthermore. It's negotiable.

Here’s the summary of its Lore.

A.D. 1991 - In the planet, Artemis, there was a war called the Great Depression Tragedy that took place on a winter night at the Faerie Plains, between the Aurelius and the three great utopias - Magi City, Dalmest Kingdom, and Crystallania Empire. It was a one-sided war, as thousands of lives were lost and became Aurelius themselves. The great utopias were at the brink of losing this war, and had no choice but to make a strategic retreat, until they find out they were planning their next move: Spreading their massacre worldwide from the Lost Tower of Eternity to the other planets in the Nebula Galaxy.

Two heroes from Magi City (Nell’s father) and Xiaolin City join forces and used the four sacred treasures to seal the gates in the tower, along with separating them to the other worlds in hopes of never allowing the Aurelius to escape worldwide. Although they succeeded, they’ve already done a great amount of damage, with Magi City taking the hardest hit. The heroes return to Magi City and assist its king, and kill the cause of their destruction: An Aurelius known as the Phoenix Esper. They succeeded the battle, but the hero from Magi City lost his life during that battle. All that’s left of that Aurelius was a baby esper, in which the King agreed to raise it in secret and hopefully not cause another Great Depression Tragedy.

A.D. 2000 - The hero of Xiaolin City is now known as the Royale Court Members of Magi City, and their duty is to protect the citizens there from the dangers that threaten them. The individual, Nell, who lost his mother during the Great Depression Tragedy, lives his normal life on his own and attends the Knight Academy so he could protect the people of Magi City. He meets a kind-hearted girl with an unknown origin, a bauplus who hails from the surface side of Artemis, and a mysterious student. When an accident occurred in the Skies of Artemis, what kind of mysteries and adventures will Nell unfold?

Sounds cool, but what’s in it for me?
- Other than recognition of your work, I also have a talent pool of contacts I can provide for you if you need voiceover actors/actresses or music.

If interested, you may contact me in both email and Skype! I am very responsive, so communication should be no problem.

This project means the absolute world to me, so it would be such an absolute honor to work with you all. Thank you for your time, and I hope to speak with you all soon.

do you have anything to show or an example of what quality your aiming for? ^ These were done back around… 2012-2013ish, but at the time it didn’t have enough recognition or proof of motivation. The person who did this is in another production team now, and now I’m looking for more networking since I now have enough to showcase.

Around that quality from above would be great. Brownie points if it could be close to this quality from the screenshot below, but it’s not a huge requirement. 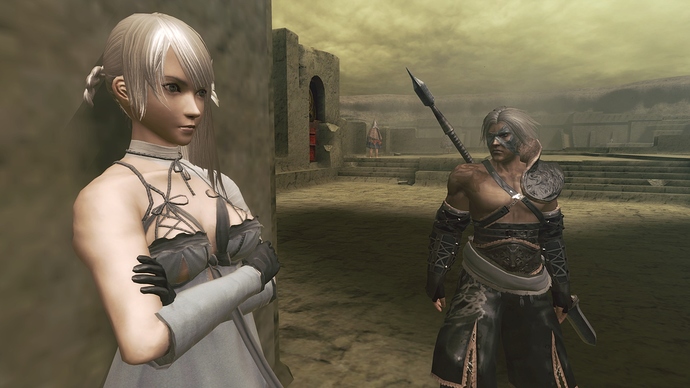 Hello, NobleAlexandria.
I really liked your great work on this project.
I Would like to participante on it.
I have some experience in 3D modelling with Blender, Render Cycles and Skills in 2D Design.
I’m grade in Game Development and Game Programming.
Here is my Portfolio:

If you like, I will be here.
Thank you!