3d object somehow gets messed up in DAZ studio

im having this problem. i created this 3d object in Blender. so i export it as an obj file, and i import this 3d object to DAZ studio. now the object looks fine at first when i upload it to DAZ studio. but after uploading a few 3d objects i made in blender, i decide to save this DAZ studio project, so then i save the project then close daz studio. when i open up daz studio, then decide to open up this saved daz studio file with the 3d objects i made, then once opened, some thing weird happens. the 3d objects i created in blender somehow became too shadowy, and less 3 dimensional. the edges appear round , and the 3d objects has weird inconsistent shadows that make it look weird. so the 3d objects somehow got messed up, or should i say, shadowed up. i showed you the pictures to give you an idea of whats going on.
the picture on the left shows the 3d object when i first uploaded it to DAZ studio.
the second image shows how the 3d object looks when i opened a saved DAZ studio file with the 3d object that i previously uploaded. notice that the shadows are all weird, and that it looks round and un realistic. its 3 dimensionality is kinda lost. . 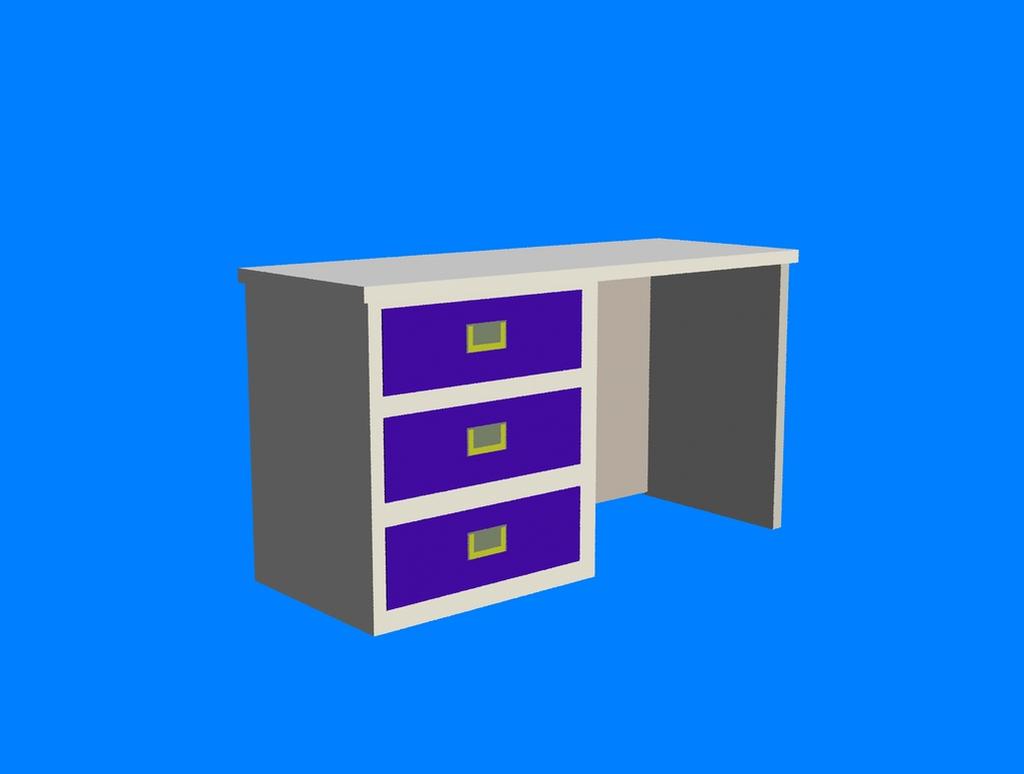 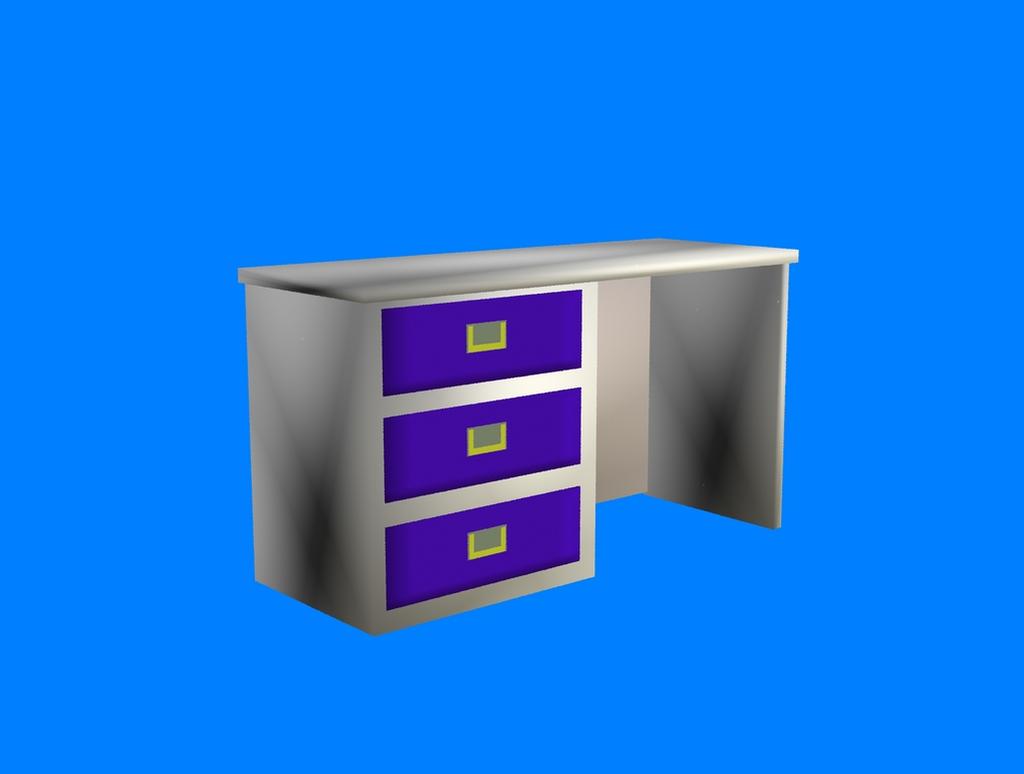 Try in Daz:
View->Tabs->Surfaces and play with Smooth Angle slider or turn Smoothing off.