3d printing a part from Blender and exporting

I’m brand new to using Blender, and I’m trying to teach myself some basics to use in conjunction with 3D printing. To do that I’m trying to 3D print a plate with a logo on it. However, I’m having an issue with one single letter in the logo showing up as “negative” space after slicing the model in the 3D print software (Repetier-Host).

I’m lost on why this is happening or where in the process I’m messing up? The only thing I notice that is strange is that the shadowing for the letter in Blender looks a little different from the surrounding letters (and its more noticeable when input into the print software). In Blender and Repetier-Host that specific letter still looks extruded, even though the shadowing is strange (less shadowing, i guess), and its not until the model gets sliced does it become “negative”.

And it’s not like each letter in the logo was uploaded separately. The entire logo was a single PNG file originally and converted to a SVG file through Inkscape. So why this specific letter is behaving differently is very confusing?

And FYI…when making the file Blender file I appended the logo (previously extruded) with a plate part to create the file full part.

Anybody have any thoughts or experiences with something like this? 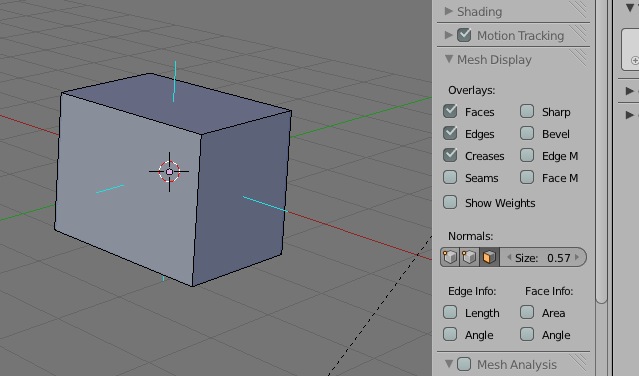