Alright, ill be to the point because I know this post will probably annoy some people because of my ignorance to the software. I am trying to figure out how to do 3D text like in these two links:

^ that one actually is a blender tutorial, but I guess it is an older version because I cannot find the EXTRUDE section to make the letters 3d. Like I stated, I am new to this software. I do have a print out of the hot keys and I have read and viewed various lessons, its just easier if I dive right in and get some help here in there.

The other link is this :

What You'll Be CreatingThis tutorial was originally published in May 2009 as a Tuts+ Premium tutorial. It is now available free to view. Although this tutorial does not use the latest version...

^ That is a Cinema 4 D tutorial I know, but thats a similar effect I am trying to accomplish. I have CS5 and am pretty well versed in it, I just downloaded Blender and am trying to figure this 3d Text stuff out.

Any help, or known tutorials would be MUCH MUCH MUCH appreciated!

Thanks to whoever sits through this and reads. 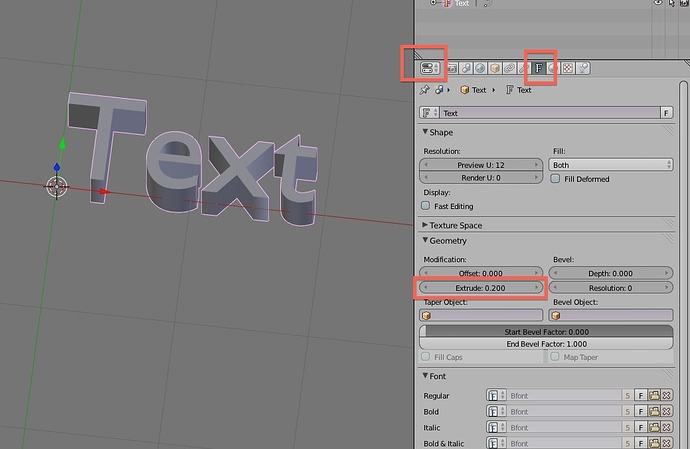