$500 for abilyty to pin popups

Done this task by myself, hurray!

Original post:
Well, I’v failed to do this myself, maybe because I’m not a profi-programmer or maybe i’m just really stupid :yes:
3 evenings with no luck…
So… any programming monster here who can manage this task quick(or not quick

)? $500 for several hours of digging blender sources… not bad, what do you think? 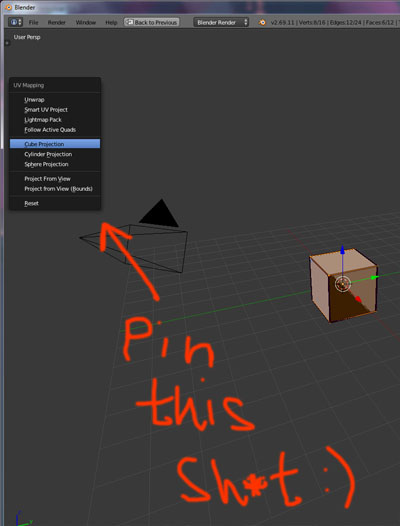 I don’t even know what your asking for.

Blender has a pop-up menus which disappear if you click outside of it or just move you cursor out for a certain distance. And i want them to still exist while i’m navigating the scene, for example. Such behavior should resemble movable panels from blender 2.4x. Toolbars eat to much space, regular pop-ups need constant shortcut pressing to call them. I dont want that. I want ~5 damn buttons to reside in 3dview while i’m modeling which would occupy space for exactly 5 buttons, but not the whole damn panel