time to present this ridiculously long taking project here. It was my intention not to hurry with it, which usually sounds like the project is likely to die at some point. But hey, I kept it up. Since 6 years

With many many and loooong breaks in between.

The problem is, I started with a completly different level of skill at the beginning, so I had to rework many things in between. Used bad topology and way too many vertices…typical beginner - and finally today I would like to start the project all over again from my today’s point of view. But now I am just finishing it. Ok enough of personal non importance.

I am obviously right now painting the dirt texture which will be followed by the diffuse color. The dirt texture will be used to darken the diffuse and at the same time - with a different color ramp - as roughness map. The bump is already finished and was used to bake an AO map as a start for the dirt, which I am painting over by hand. The green parts are where a procedural texture will be placed, the white parts aren’t dirt-painted yet and at the black spots I just need to fix the texture.

For a closeup render the level of detail is obviously not high enough. But for a nice scene putting the plane into total perspective it should be good. I have already an idea for a scene so keep me cheered up to get this done 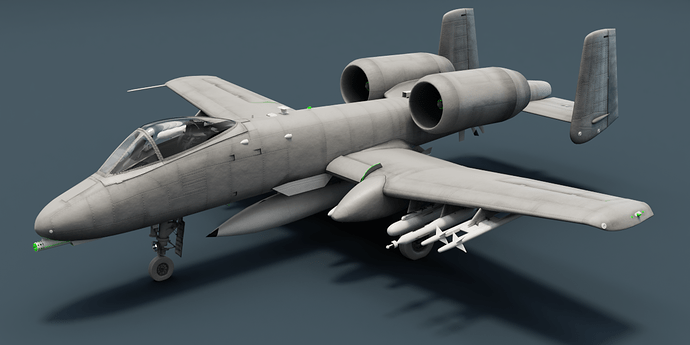 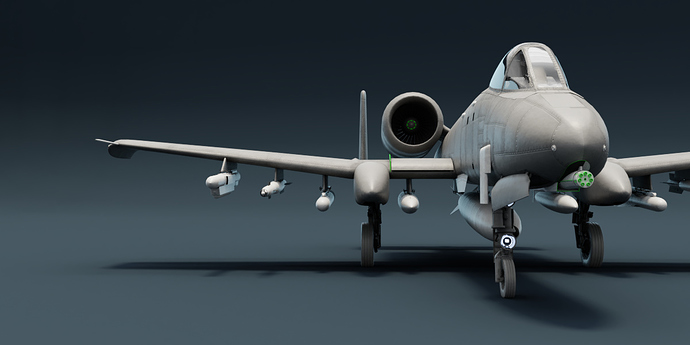 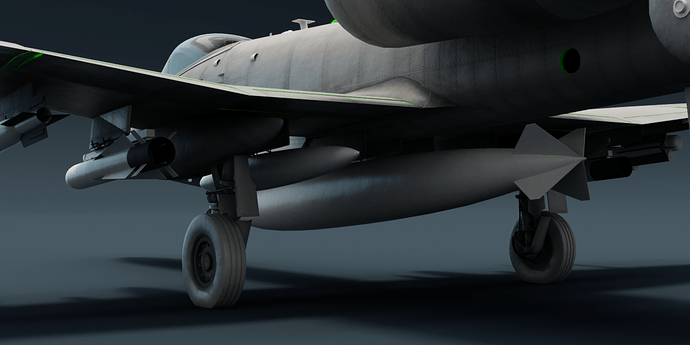 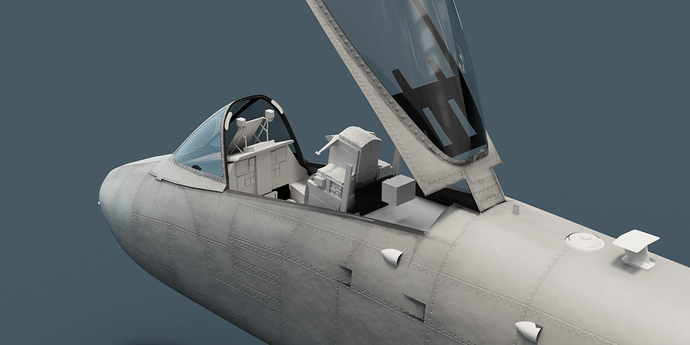 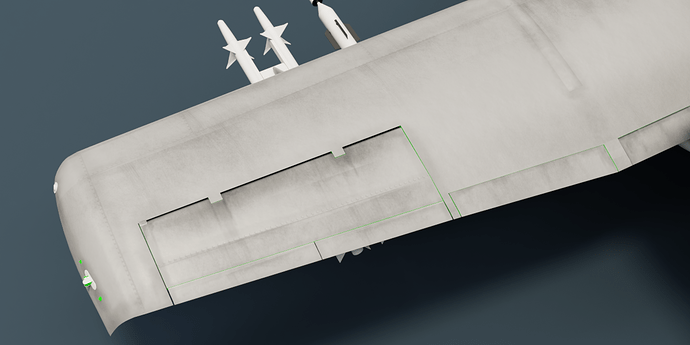 Well worth sticking to for 6 years!

The level of detail is really well done.

I’ve always wanted to do one of these. It’s one of my favorite planes. What did you use for plans?

The only obvious thing that stands out is the fit between the canopy and fuselage could use some more work.

I’ve got some planes I started 10 years ago and still need to finish. 6 years isn’t to bad.

thanks!
if you mean the gap between the canopy and fuselage, that is actually intended. Letting some inaccuracy happen here and there would lead to more realism.
But possibly I overdid a little here, if it is too obvious