A man needs a name..

Hello everyone, this is my first post in this forum. I wanted to create a scene using this kind of artstyle i found in some games, and I would like to know more about it. Does anyone know the name of the artstyle or where can I find more about it. I managed to find these images by searching cartoonish and cel block artstyle but I get far too wide results so I would like to know if there is even a name for this specific kind of artstyle. Thank you. 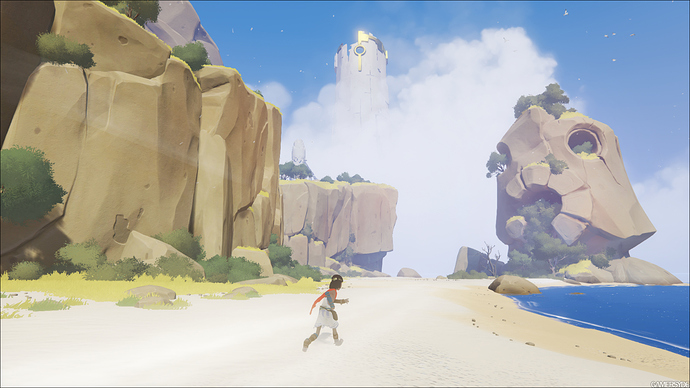 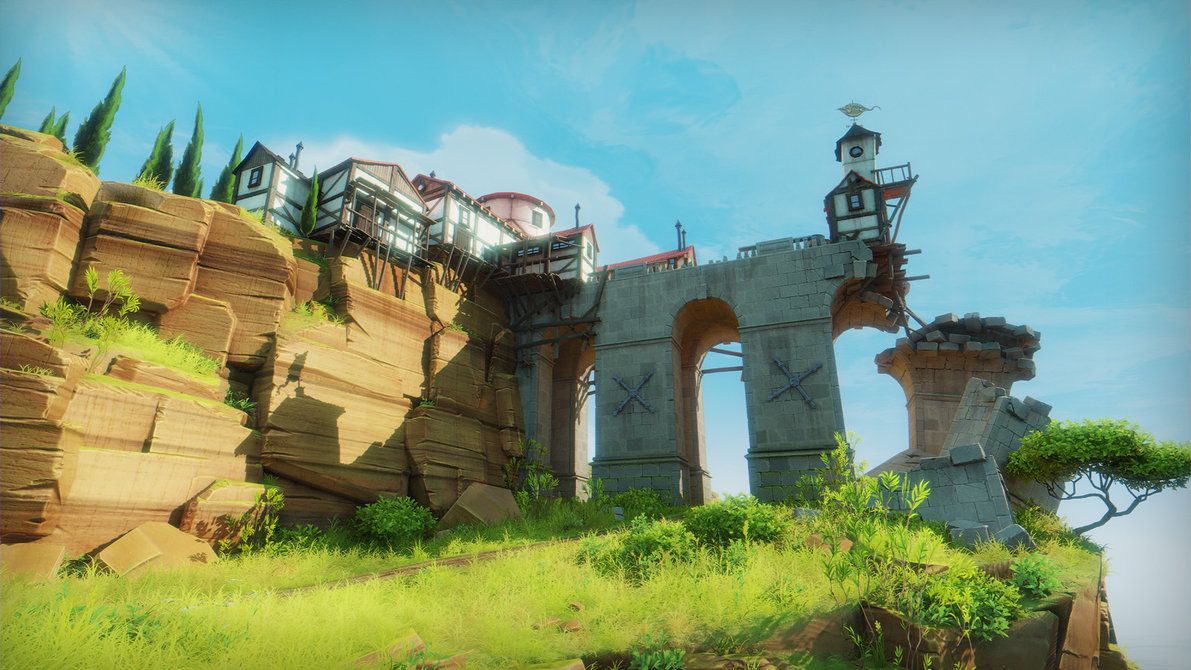 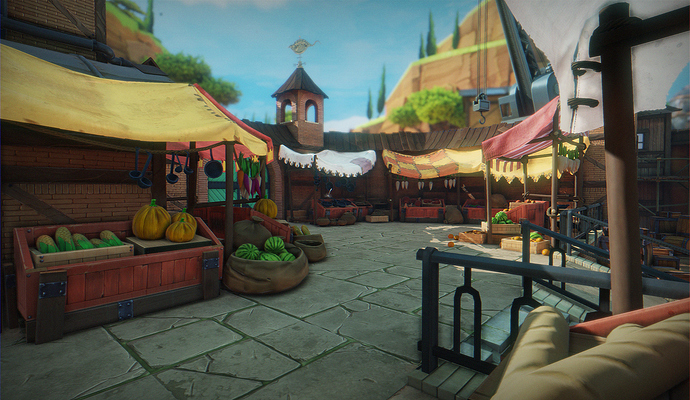 please I need to know

You probably answered your own question when you said ‘cell shaded animation.’ That would be the name of your artstyle and would probably be your line of enquiry if you wanted to replicate it in your own projects.

Games made in Flash tend to look like this.

A game that I know of that’s 3D but looks 2D is Valkyria Chronicles. According to Wiki, that game uses Sega’s inhouse engine called ‘CANVAS graphics engine.’

You could probably recreate these scenes in Blender by simply painting textures onto planes.

For further help though, I would name these ‘few games’ that have this artstyle and do a bit of research on them.

why would you say such a thing

That is NOT what cel shaded animation is. That is the complete opposite of cel shaded animation. Cel shading is when objects are usually colored in two basic shades (although three or more exist, the shading still remains constant with rough breaks in between the shading instead of gradually adjusting). The first part is the lit part which is basically one solid flat color. The second part is the shadow, which is a darker color of the first part, but still solid and flat without any varying tones in the shadow or the lit part. Here is an example. Notice how it doesn’t get gradually lighter from the shadow to the lit part. I want to make this clear. The above is not cel shaded.