I’m a bit ashamed to ask this, but, can someone make me a fire effect like the one on the wolf’s eyes please? All I need is a .png with transparency (or even a .blend file), to use on an image of mine. Don’t care about the color. I can edit this much! 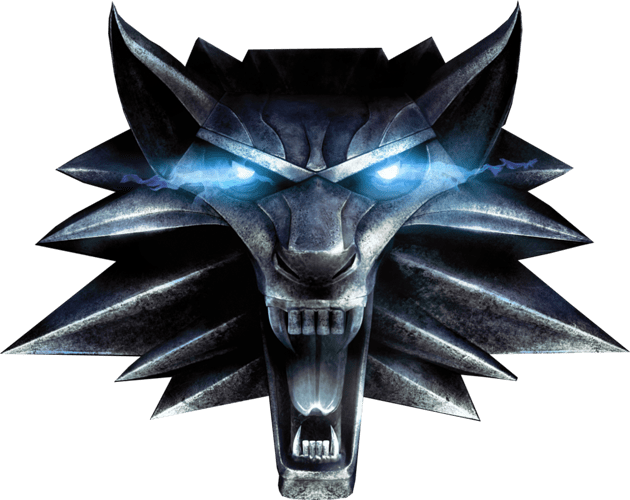 I tried and failed.

I tried to create a particle fire in C which looks ok…but I couldn’t get it to look much like your reference image. The reference image looks like an airbrushed fire effect.

I generated it in white since I thought that would be the easiest to recolor and alpha mask (if it’s usable).

other test files. The gif compression degrades the quality but you can get an idea of what it looks like.

well if you wanted to use it on an image

if you want to add the png with trancperancy in photoshop, you could actualy just go with a fire image on a black background too.
just use an blending mode like negative multiply or screen. play around with the blendmode options for the fire layer.

for blender… can you add an opacity alpha mask to a material too?
if yes, it should work with a greyscaled version of the flame as the alpha mask for the material

btw for this example image it could had also been ink in water which creates som interesting forms too.

I did something similar to create the transparent white flame png.

The original was a white flame on a black background. I used paint shop pro to mask the image based on luminance. The black background became transparent, the varying intensity parts of the flame got varying alpha channels.

I really should sit down one day and just write a PNG graphics library. I could really use the ability to just code Alpha data directly. My current code is only capable of writing 24-bit bitmap files which are huge and don’t have transparency.

That’s what I managed to do at the moment with Gimp. But still, it is not even close to what I had in mind so I won’t be using it. I’ll keep trying (with Gimp since I can understand it a bit better that Blender). This ink in the water was a really nice idea. I suppose there’s no way to do something like that in Gimp. I’ll look to it. If someone can do it on Blender I would be so glad! 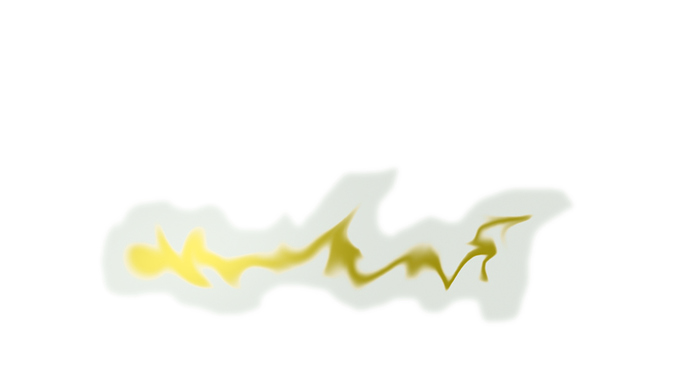 Anyways, that’s how the image is going to be used for the moment (until I create the effect for the eyes I actually like) 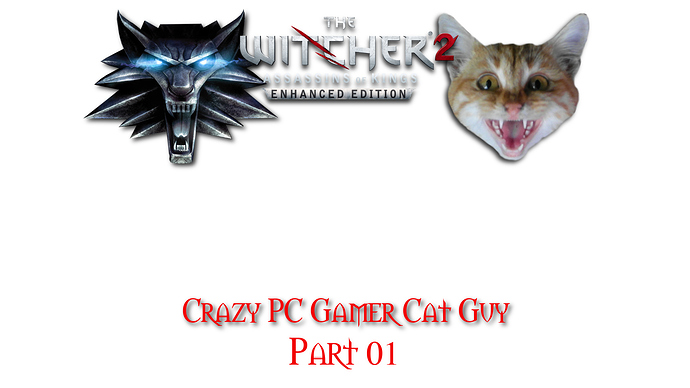 There’s going to be a screenshot in the transparent area.

Thanks for your efforts!