Apply a holdout shader to the plane 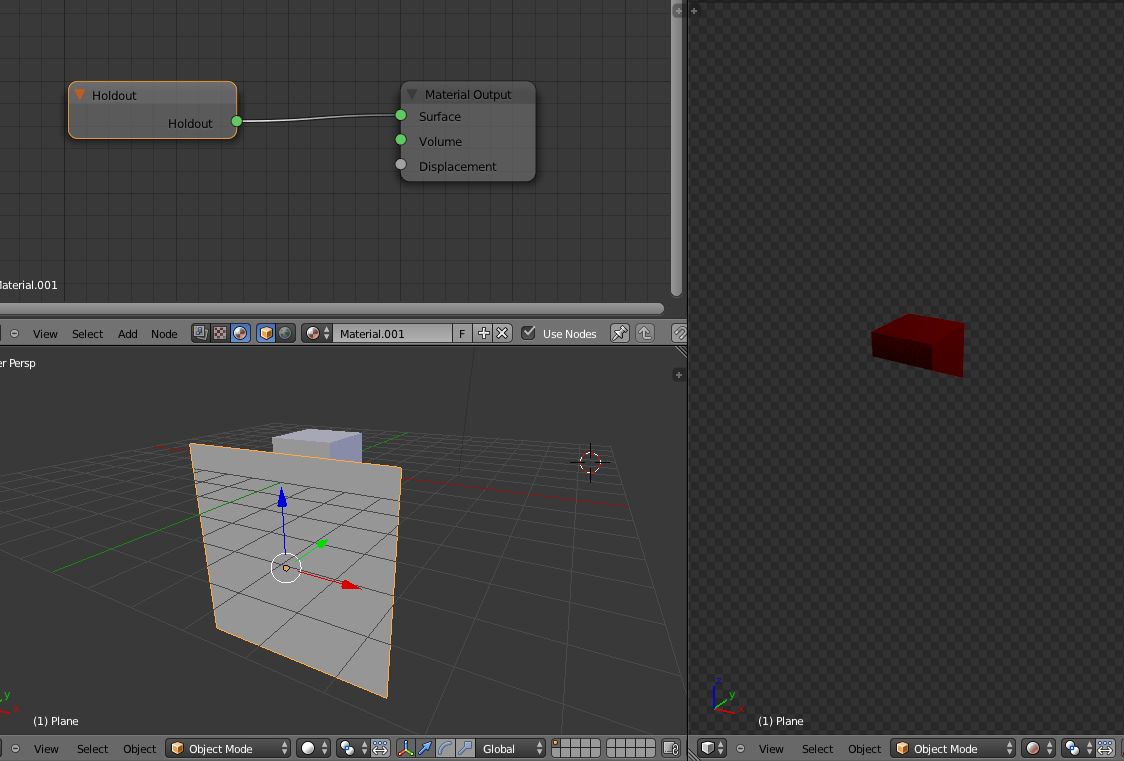 Oh wow, thanks jandress, you rock!!!
I would have never thought it would be so easy.
I really appreciate the reply!