HI I was just making up some concept art for my next possible live action short featuring a CGI character and I did a quick mock-up version of it but do be honest I’m not too happy with this design and I’ll probably change it later.
tell me what you think? 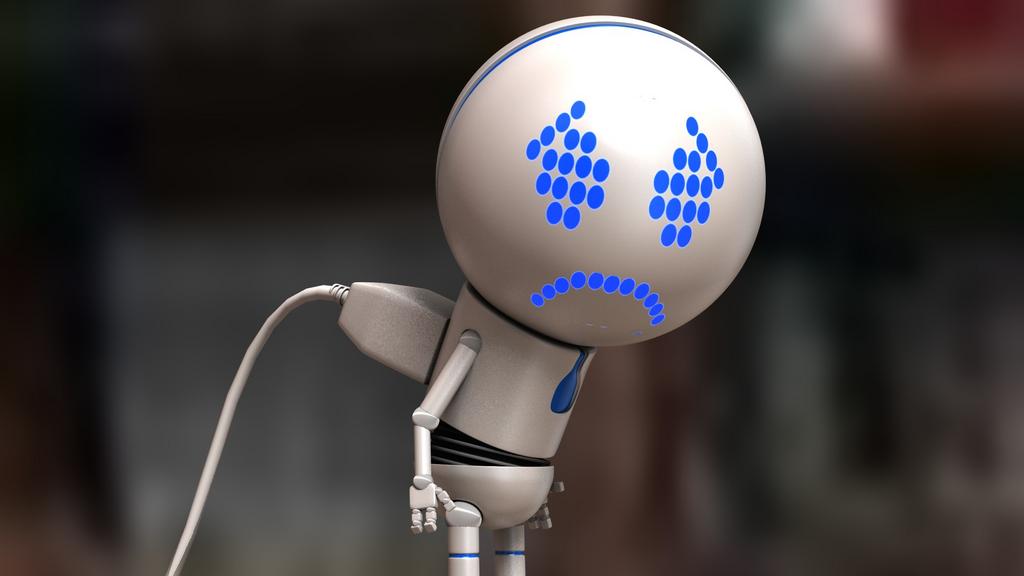 Looking at the model itself, I think the joints look a little awkward. The lighting on it makes it look like it has a kink in it or something. The eyes themselves don’t look like part of the model but almost photoshoped in. I like the indents you have going on for the blue section where his neck is at and the back of his head meet.

The lighting is really nice. Very nice job there. the cord looks like it has a few kinks as well - maybe smooth that out a bit?

Otherwise good work. Lighting is real nice and it’s moving right along nicely I think. Your not happy with it? Don’t worry. Sometimes we just need to get out these little projects to clear our head for better things to come. Keep at it.

Sometimes we just need to get out these little projects to clear our head for better things to come. Keep at it.

lol ya exactly this is just a side project right now Im actaully working on a much bigger project.

heres a version I did with gimp 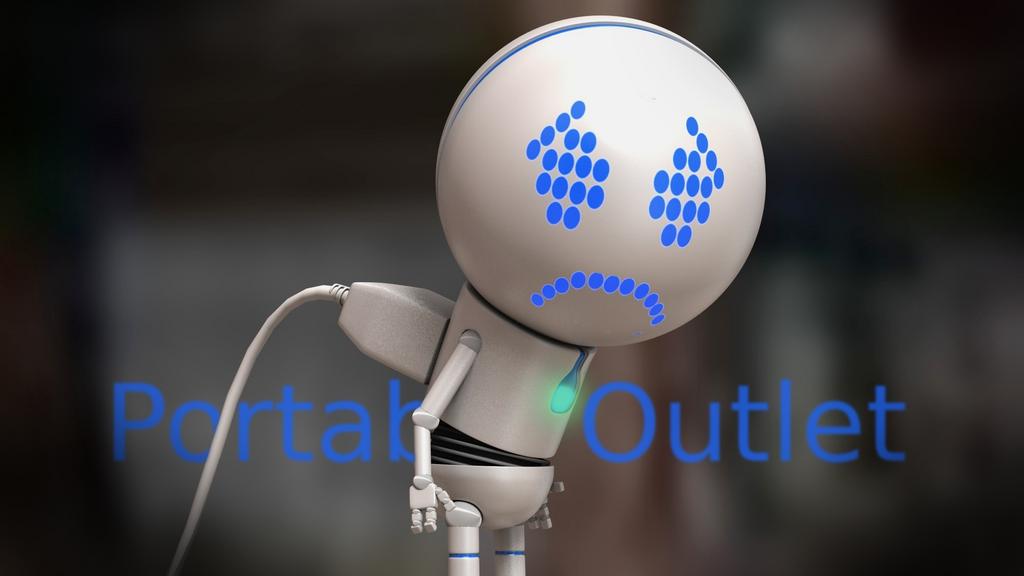 Well looking at your youtube projects, I like your start and seeing your modeling now, your making very good progress on your modeling and attention to detail. I’ll be interested on seeing some of your further work.

I like it… would be even better with the blue glowing a bit more. Also, the cord on the back needs more subsurf on it since you can see the jagged polys close to the top of it as it curves down. I don’t know if the grain is in the texture or if it’s just grainy but might want to up the samples in the render.

Overall, the character is nice and personable.

so this is the final image of this I will upload.
the chord looks fine except when its HD so I add some more subsurf layers of it enjoy 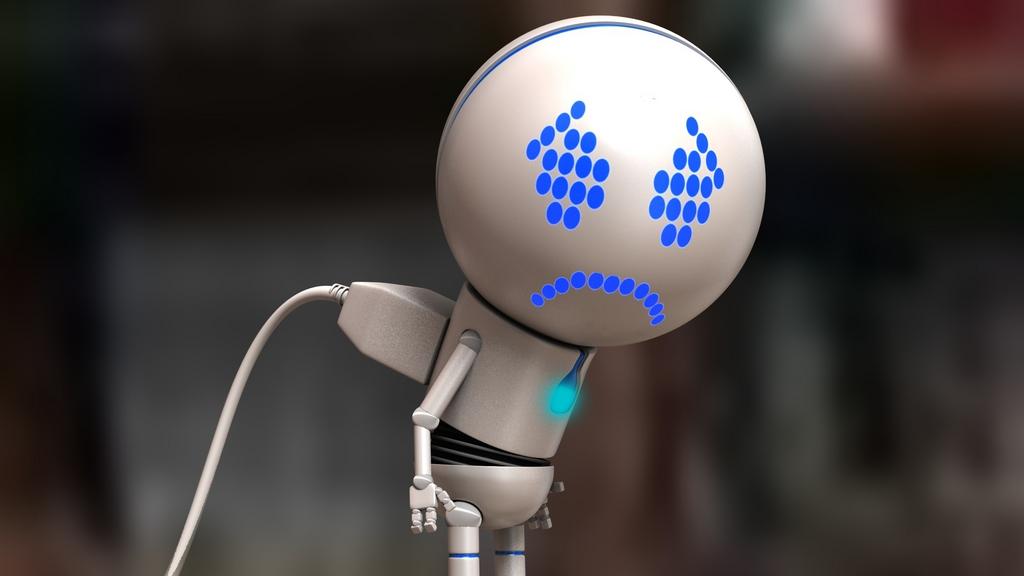