a way to make believable Asphalt?

I have the Asphalt Texture from SonicX and it works pretty well however i had an idea.

Real Asphalt is a bunch of tiny rocks kinda like gravel and so i want that effect. The texture is noticably flat… (lets not get into a grass discussion).
So i thought what if i could have a model of an Asphalt surface and apply the texture to that? So i opened Blender World Forge and made myself what would normally be a very mountainous region. I then Shrunk it and copied and pasted it a few times. I got about half done with my area and there is a problem. PROCESSING POWER.

Does anyone have an idea how to devote more system Resources to Blender or have a way to reduce the resources that blender requires to deal with many vertices. Or know how to create that bumpy texture in another way besides particles because they take just as long

have you tried bump mapping on a flat ground plane? unless you need to get really really really close to the ground, there is absolutely no need to use real geometry.

have you tried bump mapping on a flat ground plane? unless you need to get really really really close to the ground, there is absolutely no need to use real geometry.

Agreed. If you’re really desperate you could consider mild displacement mapping but even that is not a good idea sometimes. Modelling it is really, really only necessary for an extremely close shot of the asphalt.

About the resources thing…there are optimized builds for several OS available, which you might want to check out, regardless of how you model your asphalt. But on the other hand, don’t expect miracles to happen.

not familiar with bump-mapping.

Im running Windows XP with a 2.66 Ghz Intel Core 2 Duo Proc. and 1 GB of RAM so its not that slow until i get to really cool stuff.

See attached pic. And a link to some good asphalt textures. Bump mapping causes the texture to affect the rendered normals of the surface. You could either:

There are alot of textures at this site! 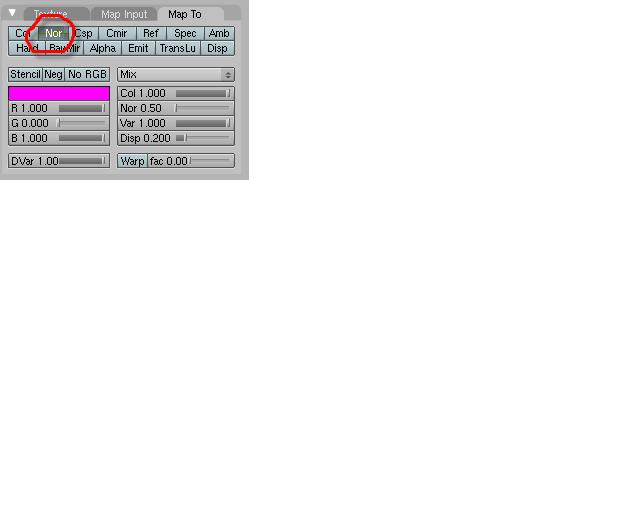 have a look at this side. Seach Underground Parking
http://mpan3.homeip.net/sub.php?mid=resources&fid=98Blenderfiles.txt