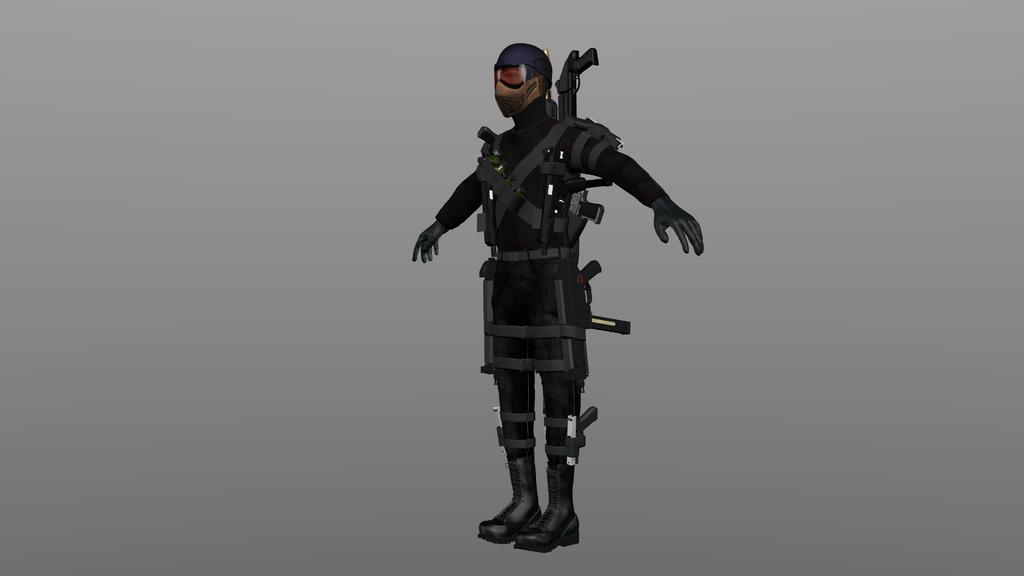 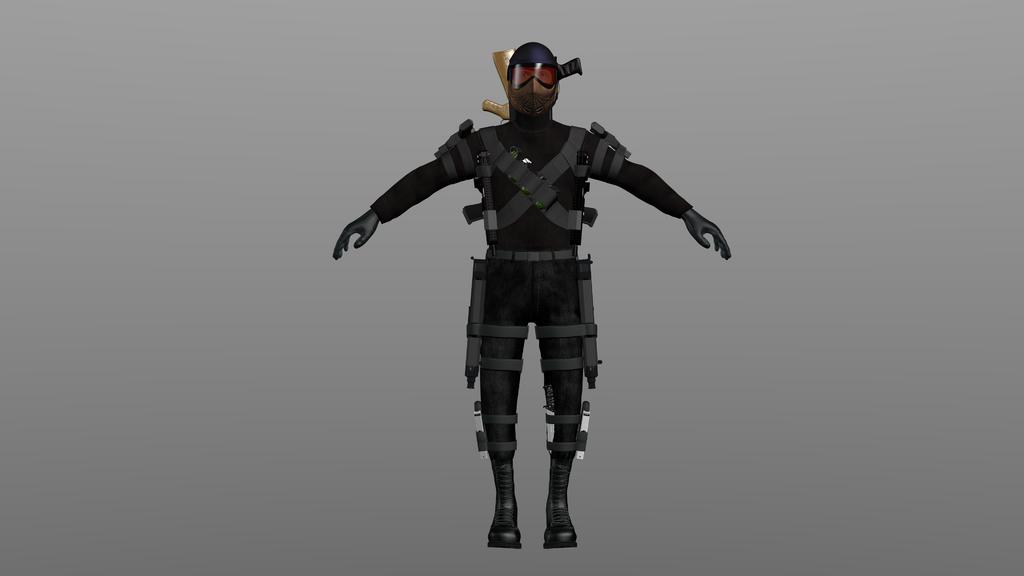 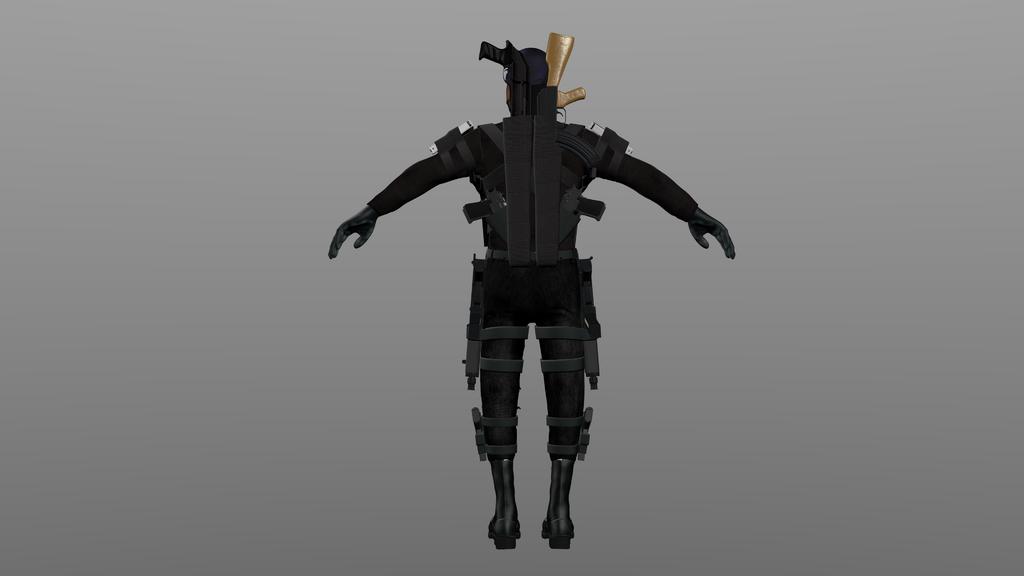 Please be as critical as possible. some of the gun models were modeled by Milan Rozel

his fingers look a little too long to me.

Weird name for a protagonist. What’s the story behind that?

Also I agree with the bigger calves = perfect comment.

will work on the calves and fingers

@Zeekar
This character is actually bases off of a series of short, badly animated movies that me and my friends made when we were 10. At the time the nick name for one of my friends was aaron the bully and we decided to make a series off of it. It depends on which episode you watch if he is bad or good but either way he is the main character so you should sympathies with him; thus the protagonist

I’m not sure he has enough guns.

I’m not sure he has enough guns.

I think he looks good but ya, the proportions are a little of at the calves but the fingers look ok to me. maybe a little long? It depends on the style. Do you want him cartoony or more realistic?

@bender007, LOL. as for the character, looking good. i would agree with the proportional comments, though. do you have any side shots? the reason i ask is that it doesn’t look as though his shins are the right shape… they should bend slightly backward in the middle to compensate for the thighs curving forward…

I am always looking for ways to add more guns. I modeled an rpg for him too but it seamed a little too over the top.

here is requested side shot 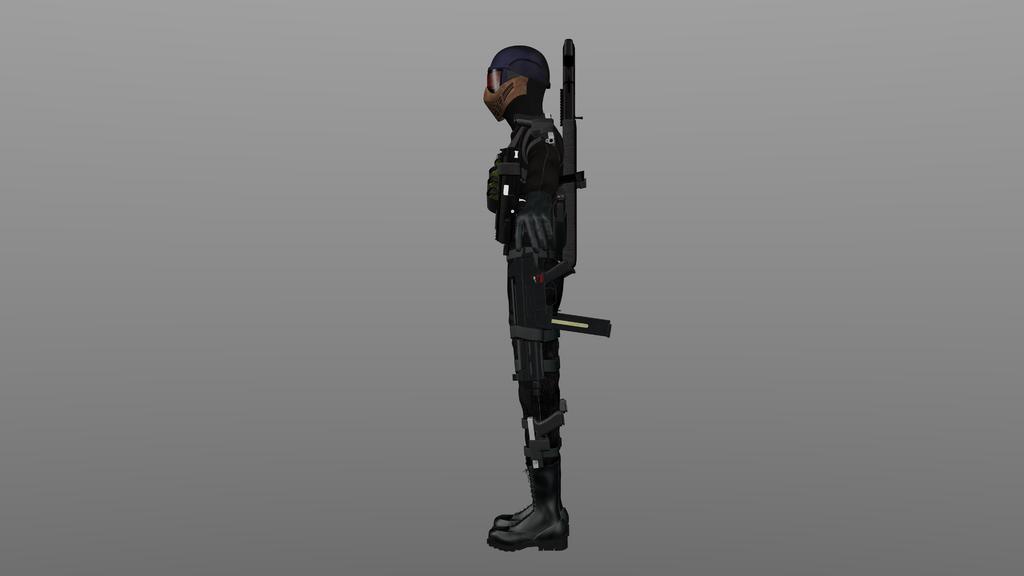 That is so amazing - you certainly have put your hours in blender. Look forward to further updates!

You know, it really didn’t occur to me before, but you did a phenomenal job on the guns. I’m actually more interested in seeing detail shots of the guns than I am of the character! Haha.

i know this isn’t a particularly good diagram but, it’s basically to illustrate that the leg is not perfectly straight. if it was, walking would be quite a task, indeed… try to give it more of a curve… 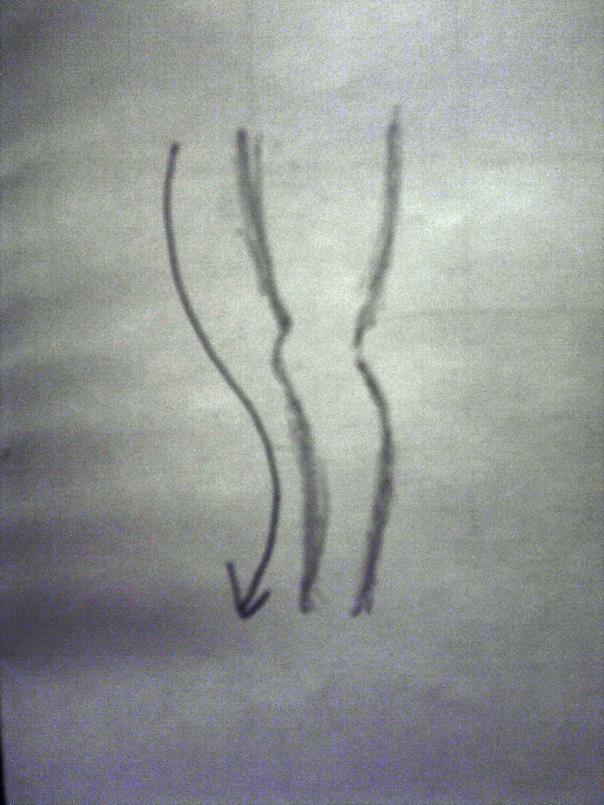