Hey guys. I want some honest feedback (although it’s too late to change anything). This is one of my artworks for my Studio Arts subject in High School this semester. This was initially going to be an animation, a short film flying through the environment, but due to technological restraints (aka inability to render the 2000 frames for the animation because of lack of computer power) I instead rendered each camera shot as a still. I hope you like it. I will eventually get the animation done, but until then here are the still images

Made using blender and cycles.
If you want the texture references and stuff, let me know. 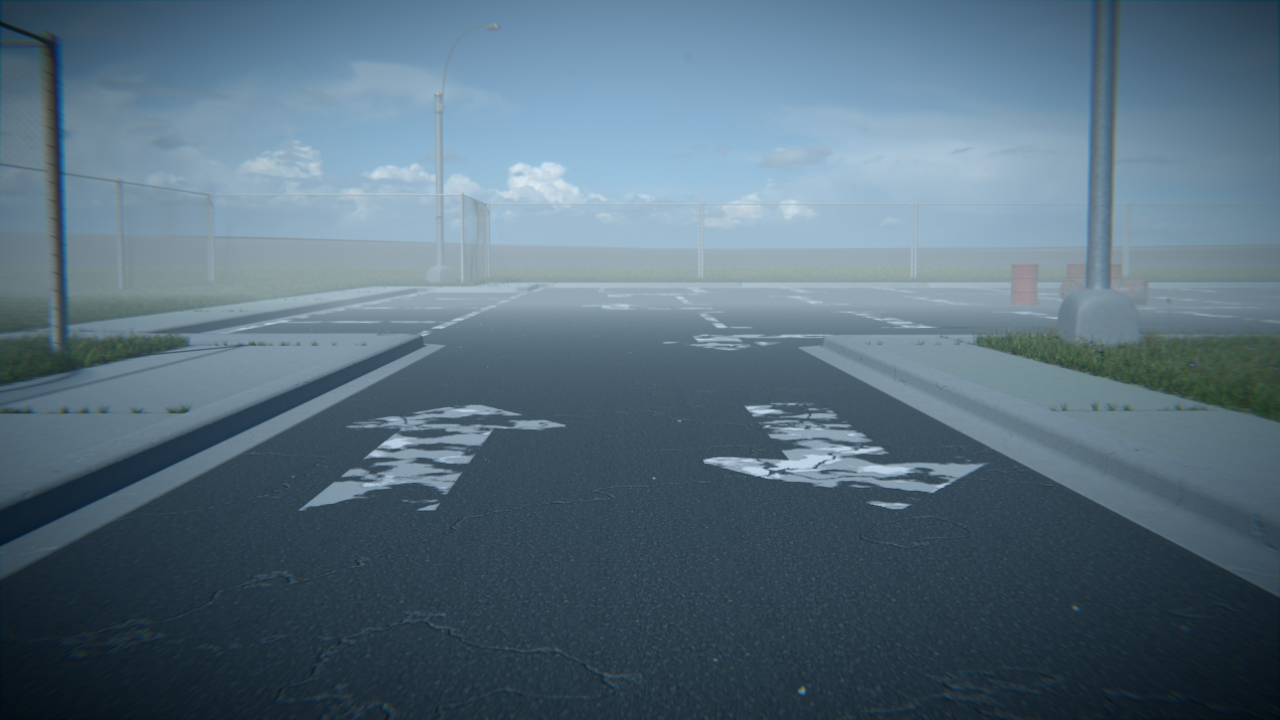 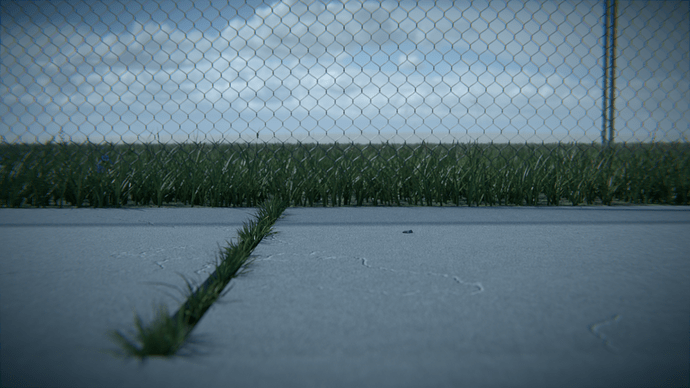 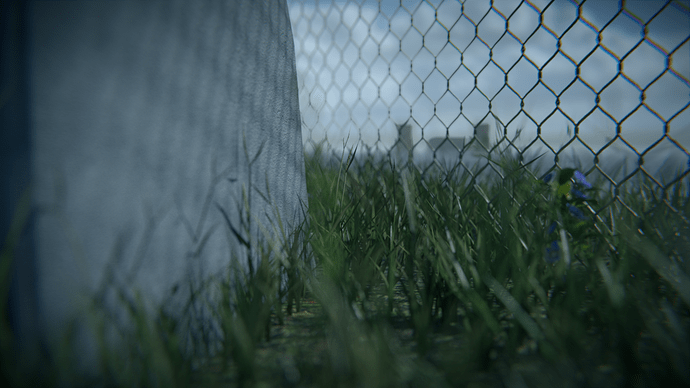 It’s really nice. I like the foggy enviroment.
But I can’t really see the point here. Maybe in your animation there is a point, but here I just say “ho thats nice, but what should I be looking at?”
If you will add something mysterious it will be great with the fog there.

Looks nice, but it is way too clean. Perhaps a strong wind has carried all the dirt and grime and such away that one would expect in an abandoned area.

Thanks. Grass is thanks to Andrew Price’s Grass Essentials. The idea is the environment itself, It would have been better with the animation, but the scene uses more than 8gb ram as it is, and 1 frame takes about 1 - 1.5hrs on my machine.

In this post I have put 3 more of the shots (There’s 11) because due to the 3 image maximum in the forum, I couldn’t do all at once. And I am still a learning as I go. I mean with this, I learned heaps about modelling and materials. Also I was heavily limited by time, as it was for a school project. And yeah, it is too clean, that is something I noticed myself, but it was all just a matter of time and ability. If I had more time (and didn’t have to document the whole process), I may have been able to make it look better. 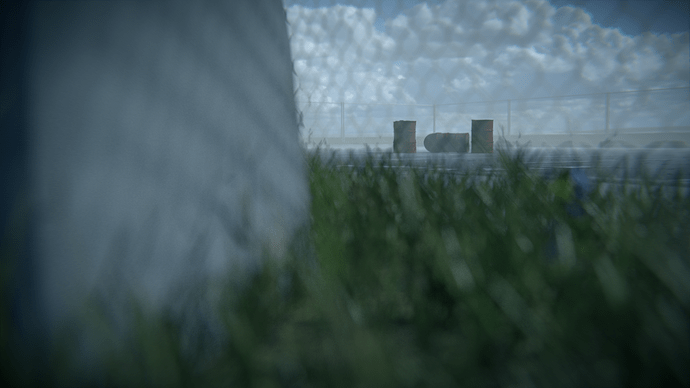 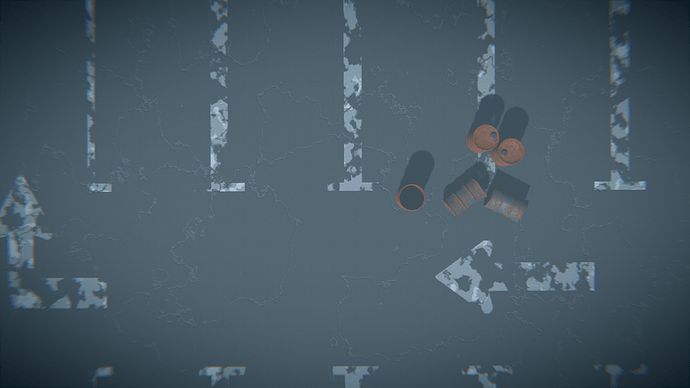 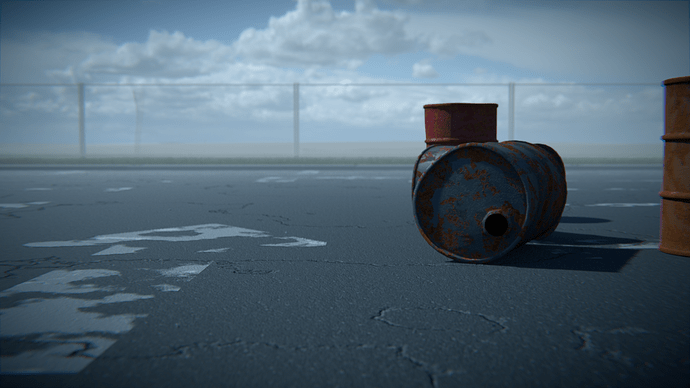 and some more shots 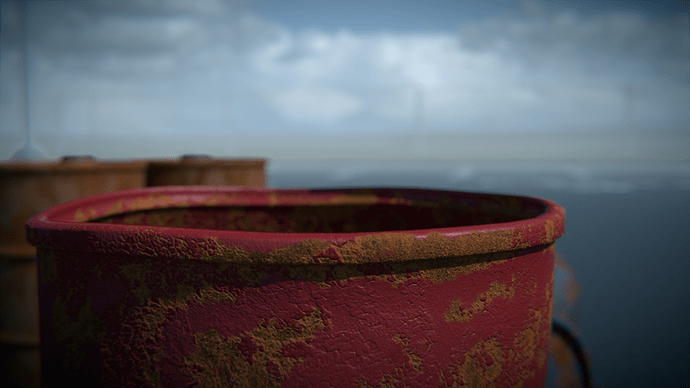 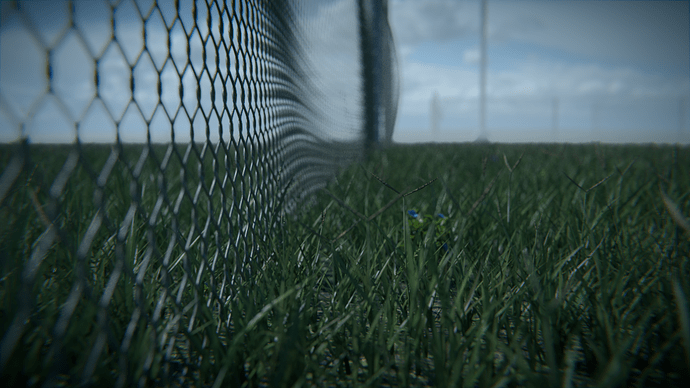 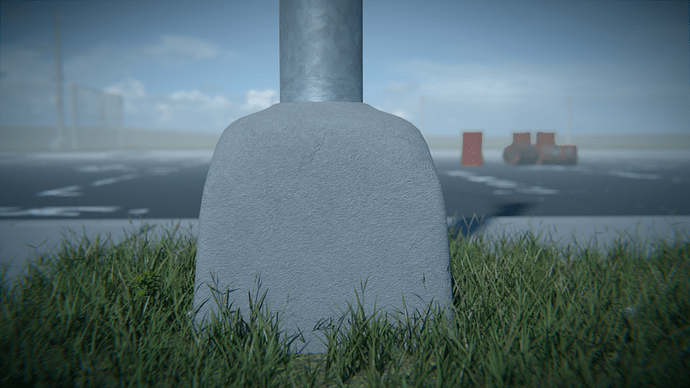 And the last of them. Thanks for viewing 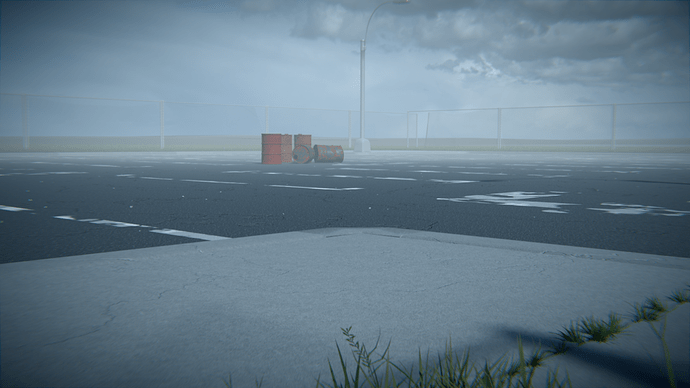 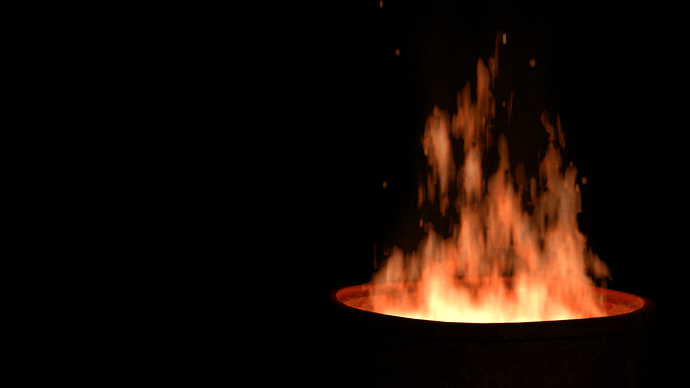