About those on the other side - Moebius-Habitat-Ring

this is a thing I’m working on for the last two days. Click on images for larger view. 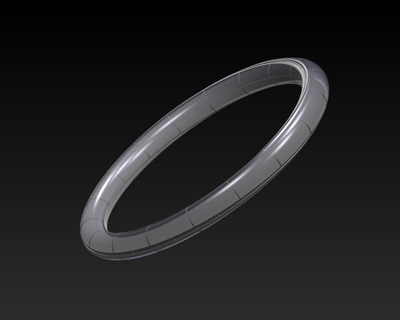 Here’s the base segment of which it is revolved 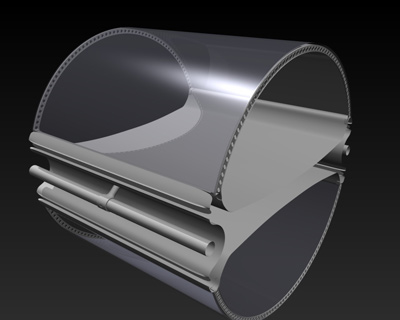 The plan is to fill this thing with “life”, i.e. cities, infrastructure and weather.

As you can see it’s a moebius strip. I got inspired by one I saw here on the board. The nature of the moebius strip opens up some interesting posibilities for the image message.

Next I have to figure out an efficient way to fill this thing.

That is the coolest idea for a Space Station. Ever.

I like it! Did you have a tutorial that guided you? If not, you should write one!

Interesting concept! Once you are done do a fly through animation.
So your habitat will have some sort of artifical gravity since rotation would probably screw the whole thing up.

@Eion: No, no tutorial. I wrote a python script that creates the ring from the one segment. The segment itself is pretty straightforward.

@musk: I definetely plan to do a fly through/over/along. Yes there’s some mystic-string-theory-singularity-gravity-generating thing inside.

I like the Moebius idea. It makes the ring twice as log as it would have been otherwise.
One way that you could make your city is to moddel it seperately in individual segments and then attach each piece to each of the platform’s segments.

I love the idea, keep posting!

In the Blender script folder there is a script called Discombulator which adds a random geometry to a mesh. You might find it useful for making a cityscape. Just in case you missed them, there are several related scripts on the Blender Wiki (link).

Thanks everybody for the comments.

I started to write my own script for the cities yesterday. It’s a good opportunity to get a bit into Blender scripting.

It’s pretty handy already: You start by laying out some shapes in top view: 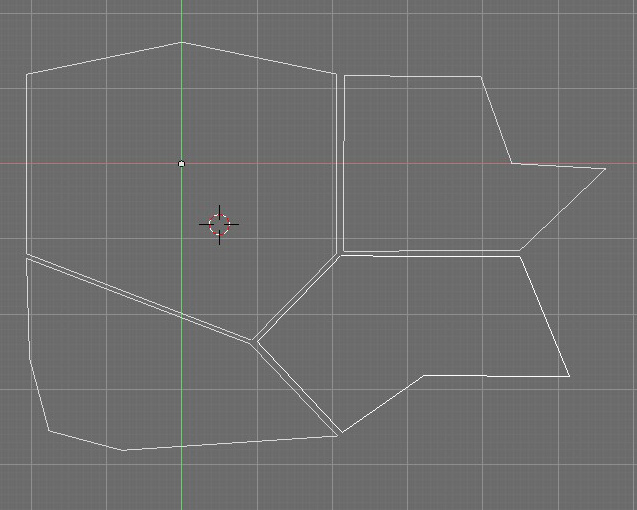 The script uses premodelled house meshes. You can define “weights” to define which mesh should be used how often. These are the ones I made for testing: 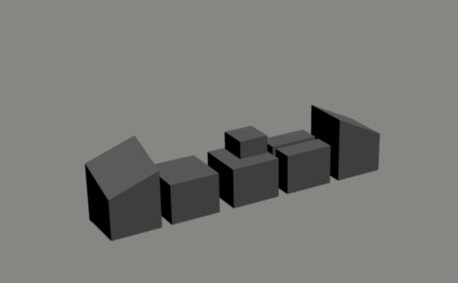 You then select each of the shapes and run the script and it fills the shape with houses: 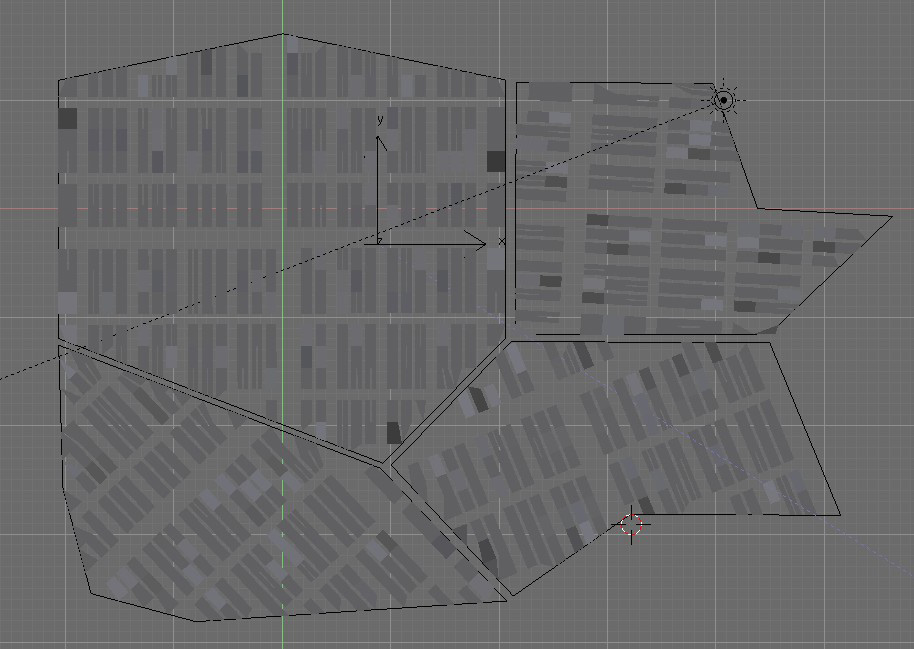 Here’s a simple render. It still looks quite messy. 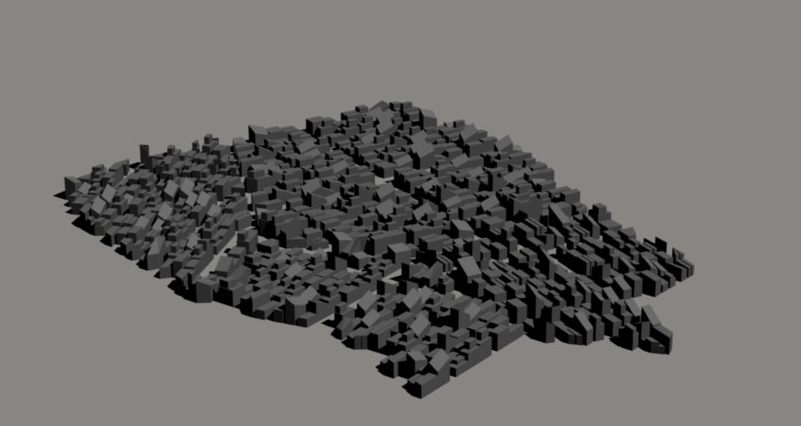 The script needs major cleanup and a gui and some tweaking. If I come around for doing that I’ll release it here. For now it should be good enough to get on with the habitat.

Will there be connections between the one surface so you don’t have to run all the way to get to the other side (wormhole style ;))?

OH! please post the city script! it would be sooo useful!

Manually place some taller buildings into the city grid. Just for looks.

@iliketosayblah: It’s still quite buggy and hard to use atm. I will clean it up first.
@sandrew: That’s exactly what I planned.

Here’s a small test to see what scale I should use (click): 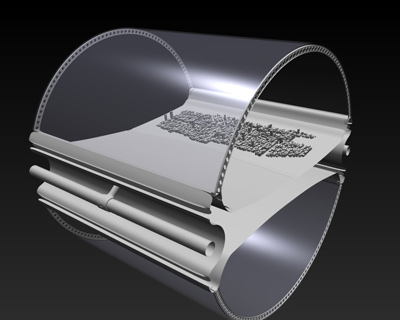 Wow, that script looks very nifty; I hope you release it when it’s finished

I like the idea as well, this could end up looking very cool. It might take a while to render with buildings at the scale you posted above though

Very cool script! But a city is more than just low poly houses. It needs some sky scrapers and stadiums and parks.

are you going to do one half(the top half) as an urban enviroment and the bottom half as a natural enviroment (trees, forest .e.c.t)

Were you by chace planning on putting a river down the middle of it? I just had a disturbing image of such a river exisiting in a channel between the two sides such that if you swam down, eventually gravity would filp and you’d be swimming up to the other side …

Probably not what you want, but I find it interesting

@TVCrash: It’s just a test, I will put some special buildings in there. First I have to test the scale and plan out the cities.

@iliketosayblah: Take a close look at the first pic I posted: There’s no top or bottom side

I will do cities and nature.

@Star weaver: Similar idea to that of zordan. There will be a river but there’ll be no shortcuts.

I rescaled the city and I think this is better. 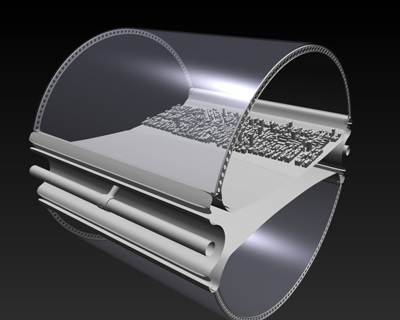 ok, so how is this project coming on. and how about the city script? is it clean yet?