This addon creates volumetric mask from the position pass as the Volume Mask of Fusion or the P_Matte for Nuke.
The generated mask follows the camera movement and avoids stereo masking issues.

To use the node, there is a “P Mask Picker” in the property panel of the Image Editor which produce better results than the basic color sampler. Look at the video for an example. 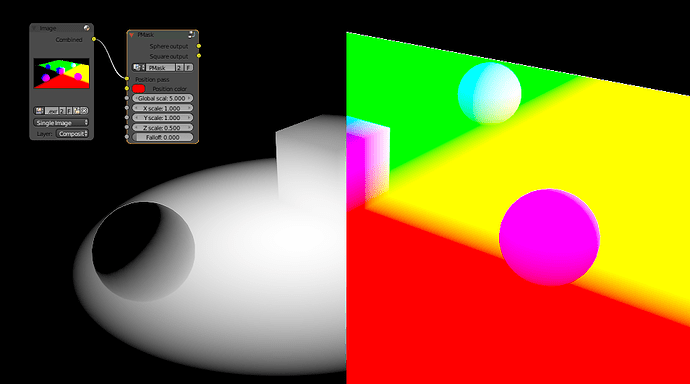 Any feedback is welcome.

Really nice, thank you also for the youtube demo.

this looks really nice, but I miss one thing. How do you generate this position pass? Is it cycles or internal… I cannot find it among the passes.

To generate the position pass in Cycles, it’s really easy. On a render layer, override the material with a geometry input and plug the Position output in the surface by a emission shader. 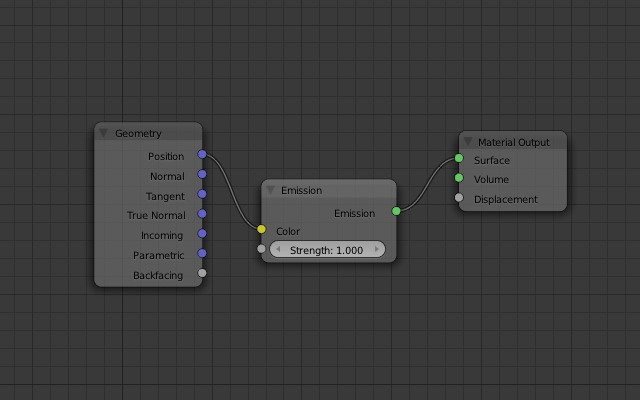 With Blender Internal it’s a bit more complicated. You can use exactly the same input from the geometry node in the shader (which is called Global instead of Position) but the problem is that Blender clamps the values lower than 0. We need negatives values to have a correct position pass. So the workaround to get the good values is very simple : add a very big value on each channel in the shader. 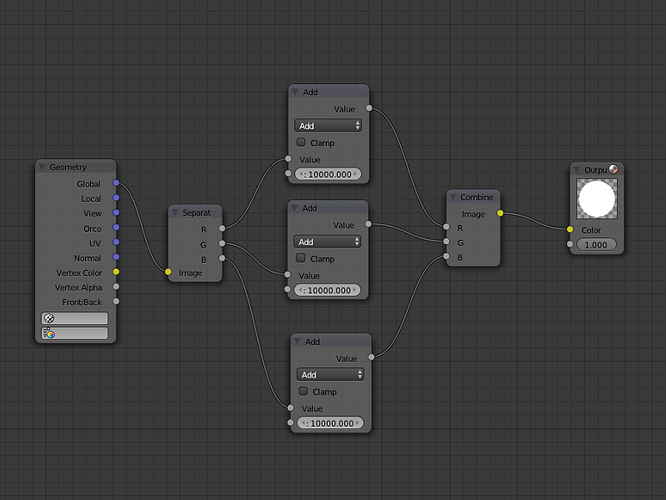 And then, directly before saving the pass, subtract the same value on each channel in the compositor. 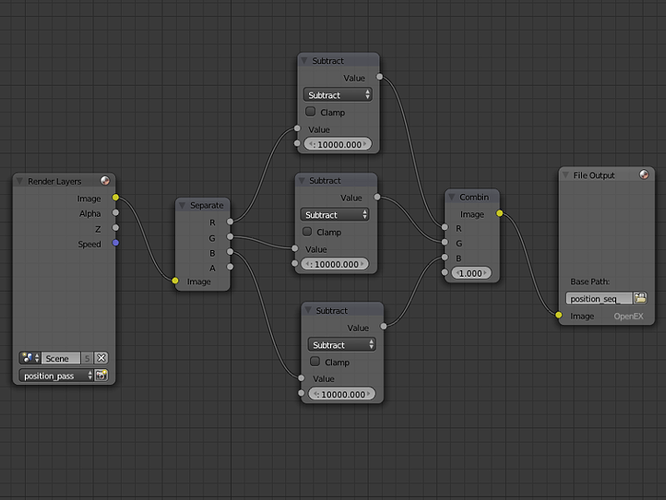 I recommand you to not use a position pass from Cycles with Blender Internal passes or the opposite because the filtering is not the same and the result will not be good.

Thanks for your comment, I could add a bouton in the addon to set the pass automatically.

thanks for the hint, really useful! And really useful plugin, I can think of a lot of stuff that can be done with this!

This has been a huge help to me, as a VFX artist. It’s sped up my render passes workflow and i dont have to worry abut my Z-Deapth changed passed upon the camera, though I am curious how to make the World Position map more detailed like the Zdeapth. Any thoughts. I have attached some pictures. 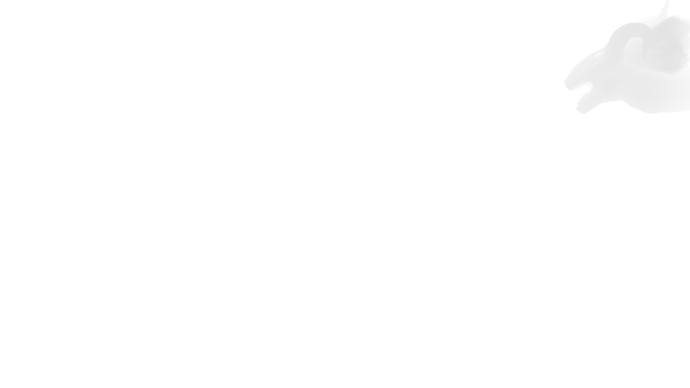 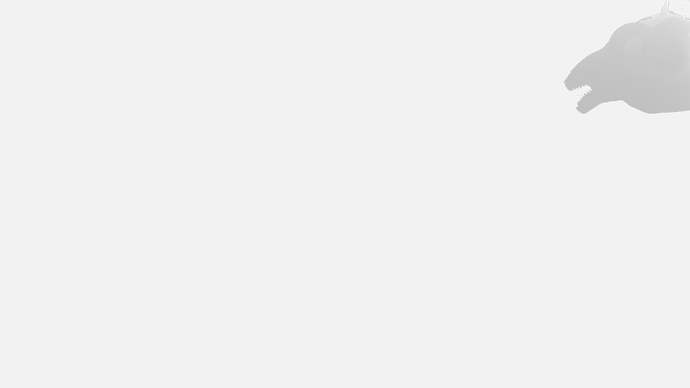 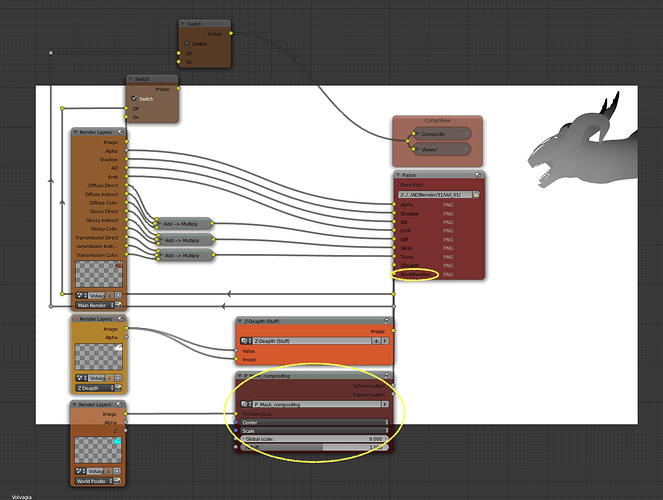 More detailed?
Are you talking about a normalize node or something like that to reduce the range? If this is it, you shouldn’t use it on your Z pass because the range will be adapted to the deeper object from the camera, which is not right and doesn’t work with animated object/camera. Same thing with the position pass, it has to be used with the full range, negative values and higher than 1.