Hellooo there are so many great artists, here, on Blenderartists!

Wish to starting a sketchbook, been on blender since only a week. :o

Well this is an improvement! Are you making the character game ready?

An illustration work in progress. Trying to rebuild an old 80’ style time travel room! Any ideas?

You could add some movie posters in there, or a hoverboard from back to the future.

Took an off year, to study programming. Now i start 3d, back! thanks 4 the idea-s. 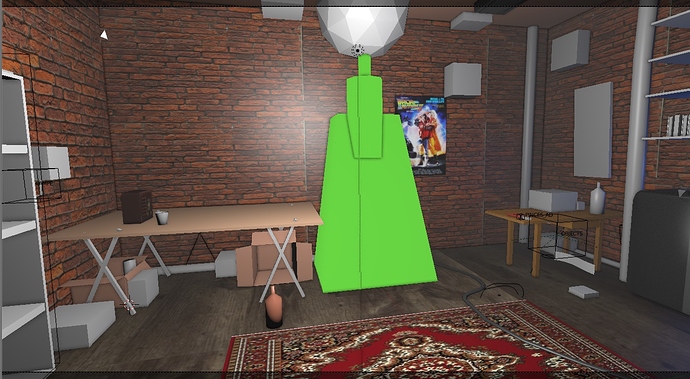 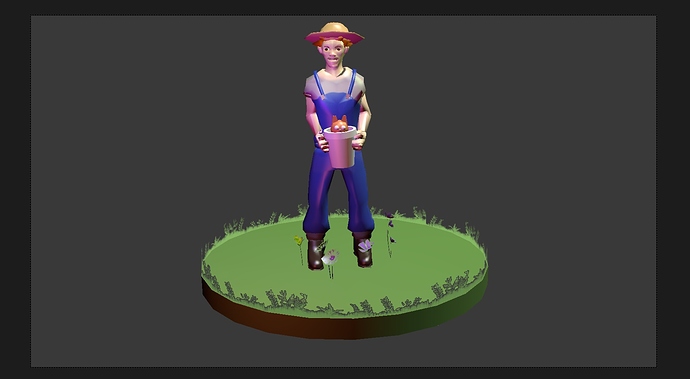 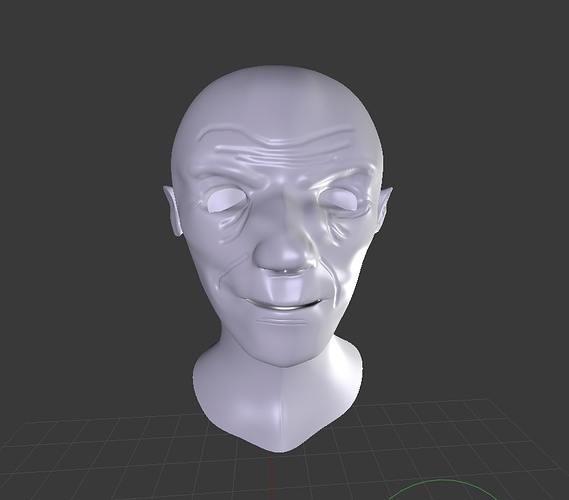 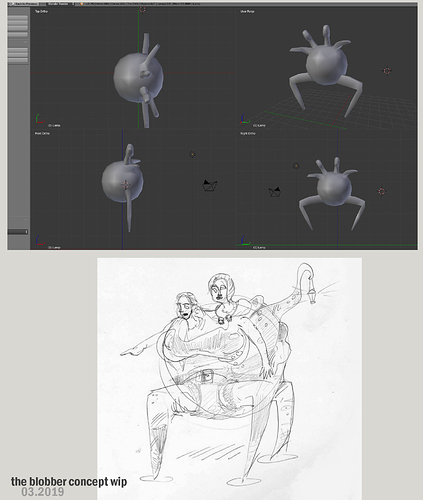 wipped is moved on! 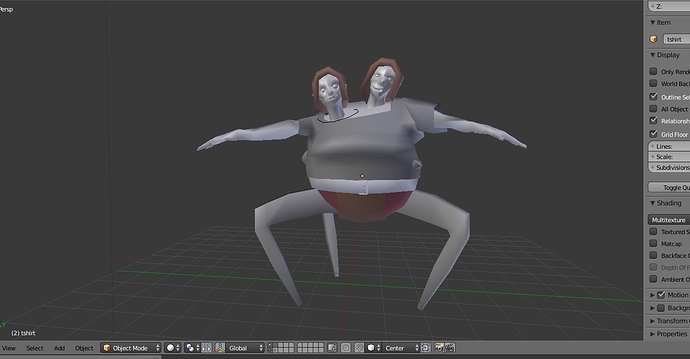 wip is moving on 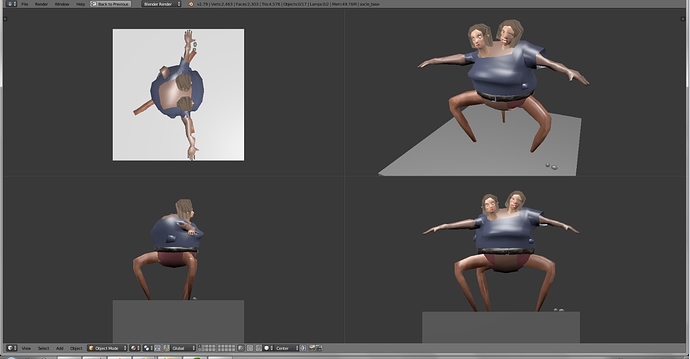 Hi, a wip of illustration ,
just the mod and a few materials, in progress 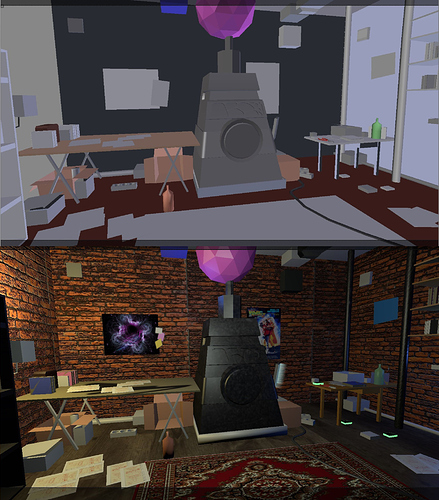 i want to mod some more on that, and then find the right angle, and mood. 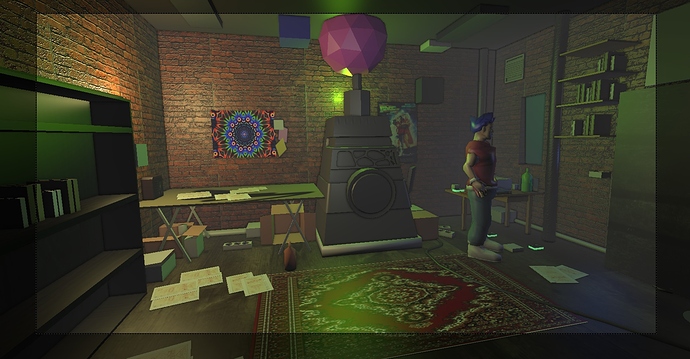 That same scene , going on (now tried on eevee-render) … Not very easy! I’m trying to add fog/smoke or something like that but i can’t seem to get how! 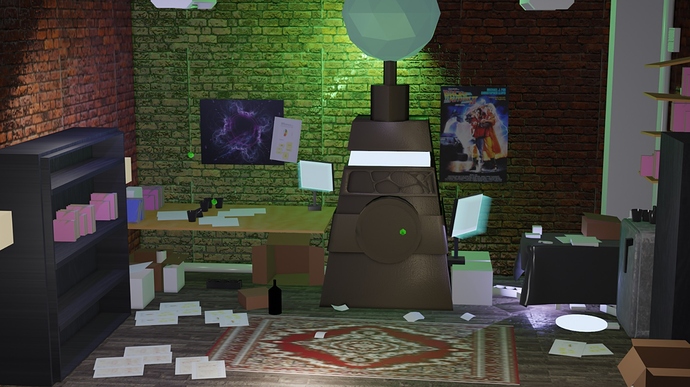 i have tried to improve this scene a little bit … also, this is a piece i’m working on … avatar picture i guess 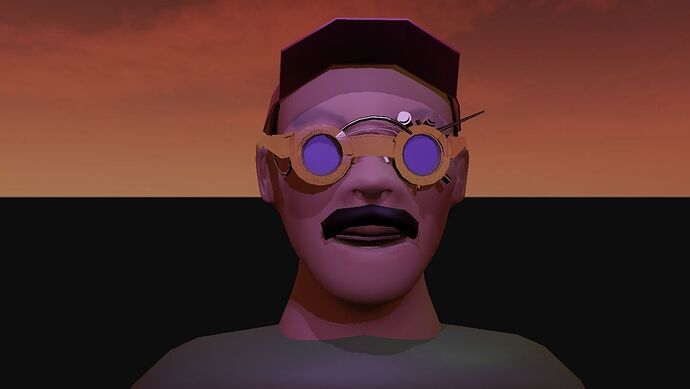