A small project I decided to start after thinking about the new AVP game. 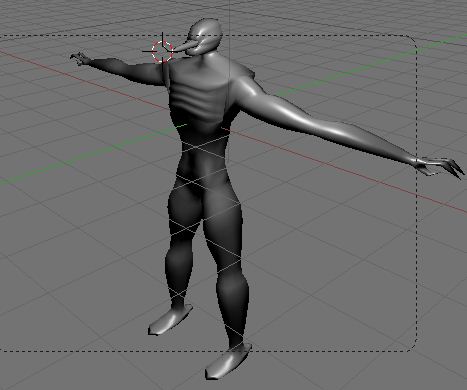 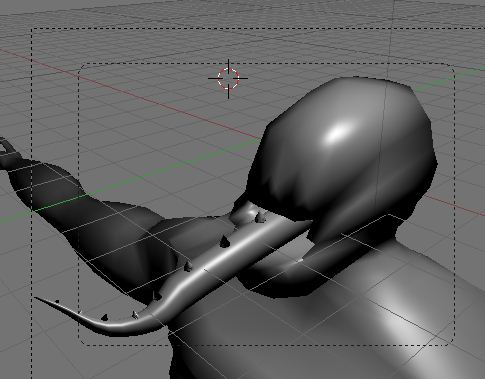 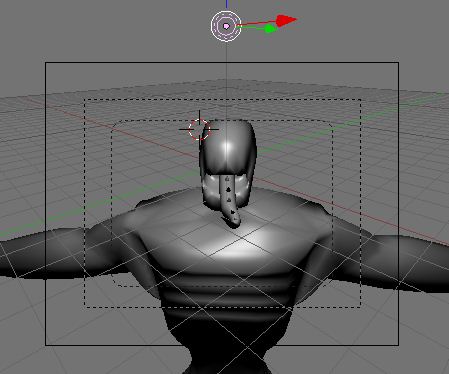 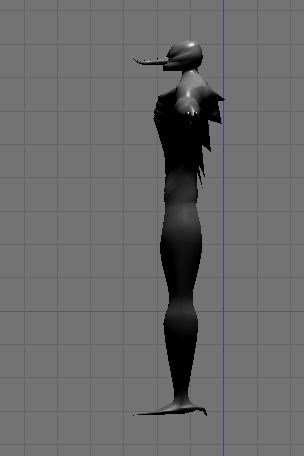 Do you have any images or concept art that you are basing this design to show?

If not I would recommend that you go grab some images of creatures that appeal to you (design wise), this could include concept art (drawings) and photographs. Also human anatomy is something you’ll need to look into as well. Your creature may not be a human but if you can lean how the bones form proportions and the muscles form the underlying shapes of the body, you can, with a little bit of patiences and practice put this to use on your model and you’ll end up with an improved model.

First thing I’d recommend you do is Google human proportions and study the size and proportions of the human body, from doing this you’ll have a solid base to expand upon for your own creature design, for example your creatures head looks too small compared to the rest of the body. Even just tweaking that a little and making it large could improve the over all design of your creature.

sure, but can he dance?

For some reason, Venom from the Spiderman universe comes to mind. It looks pretty good.

not bad for a starter …

but comooon …you thought about a nice game project but can you please not start it ?

Started on the armor 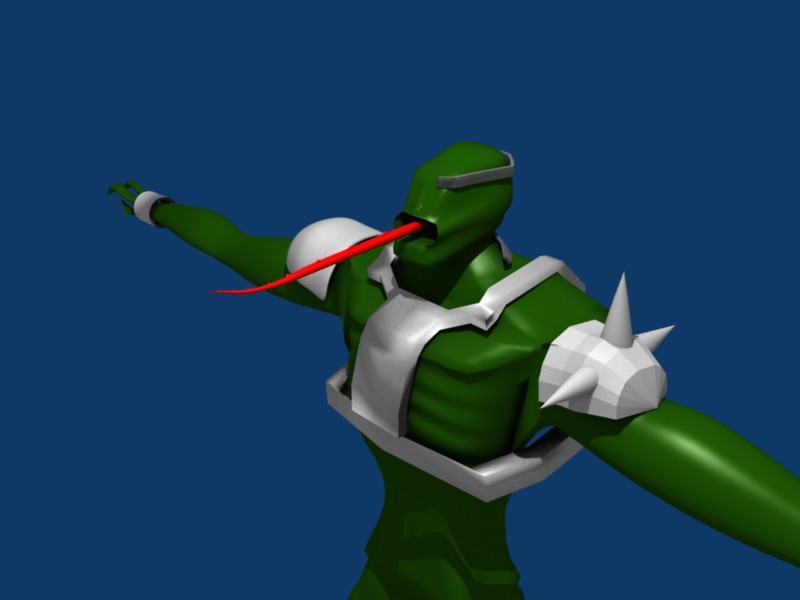 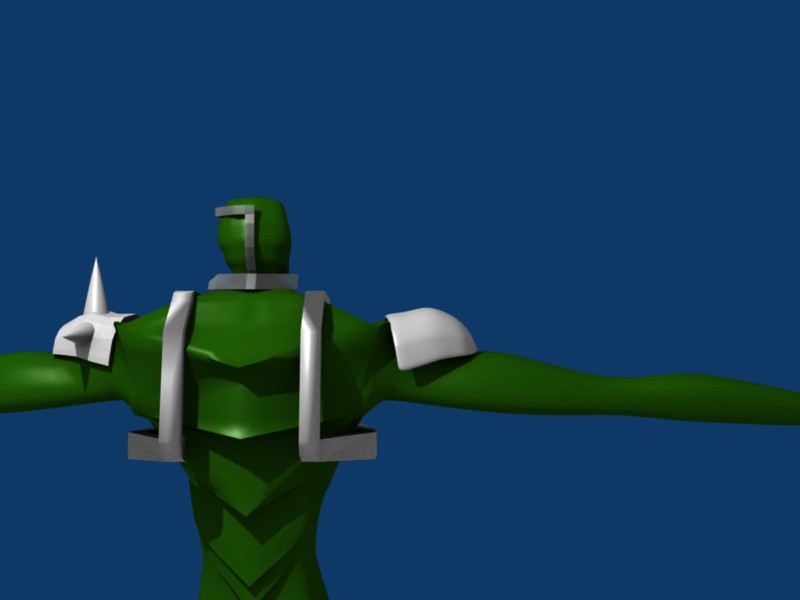 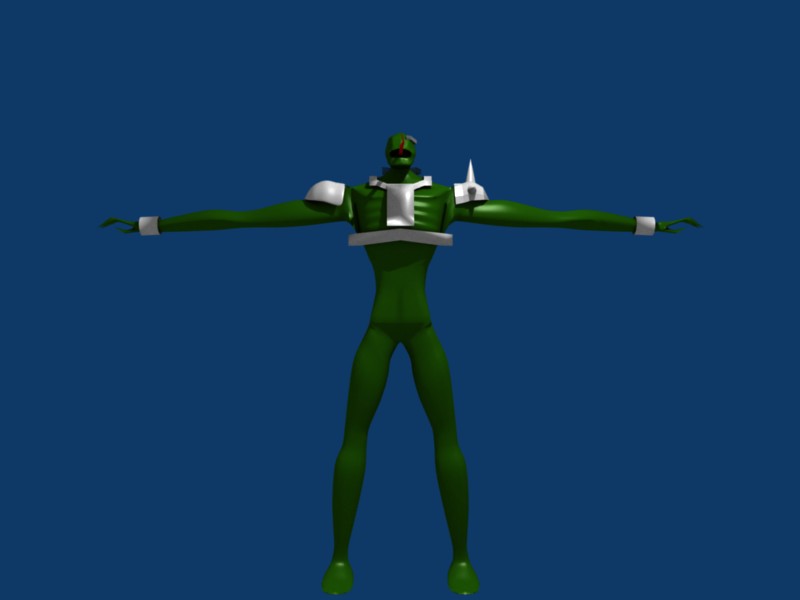 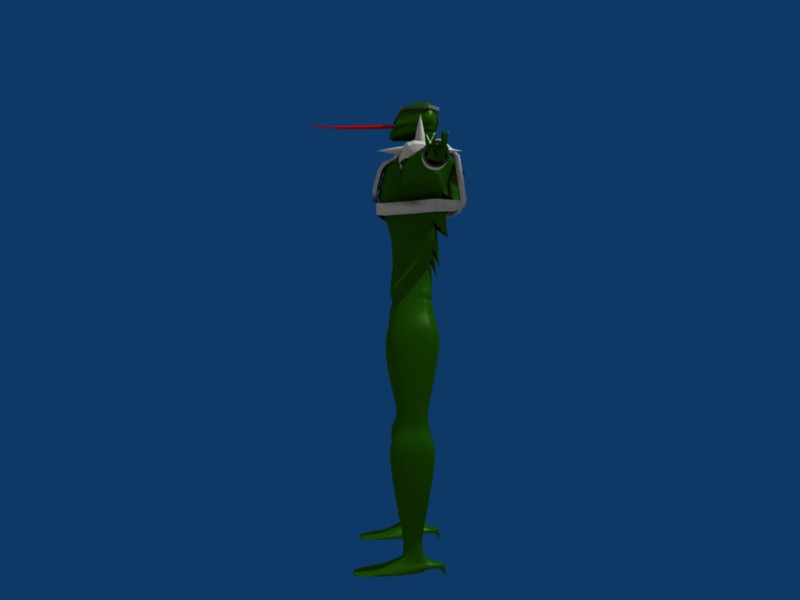 @Daniel8488
So far this model has been completely freehand but thanks for the suggestion I will probably do it.
@GE-FORCE
huh?
@AC3 3592
If you think about it I guess its kind of a cross between venom,alien,and a smoker from left 4 dead 2(the long tongue). Maybe strongly influenced from the gorn in star trek