Hello all at blender artists.

Wasn’t sure where to introduce myself but here goes - I’m from Dublin, a Blender newbie and trying to break into live action directing. Hoping to use Blender in my work to push my showreel. You can get a glimpse of a sequence of a short film I made called ‘the four horsemen’ at www.stephen-murphy.com/fourhorsemen.html …i think

I’m also gonna try push a feature film called ‘November Wolf’ with a theatrical spot, just using Blender to produce effect snipets of sequences from the script. Enclosed is an early werwolf head model … am i on the right track??? 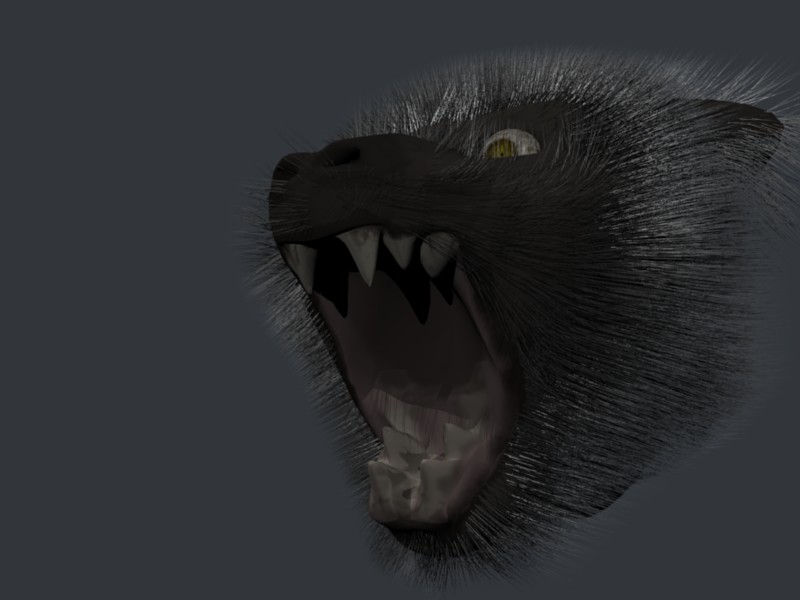 wow! that is an awesome werewolf head…what other monsters do you have?

Na no other monsters as of yet. Gonna work on making a film trailer with the the werewolf concept so loads of work and learning ahead of me!

well, it going to be cool to see what he turns out like, he looks like he was made by someone who has used blender for years!

Hey cheers for the support. Feel like I’m years behind on the blender scene - which i am. Should have stayed in animation college and done my CG diploma!! Ah well the classical animation scene I’m sure will help once I get my head around blender.

Hey you like the sequence hundred? Good stuff. Hope to check out all yer work on this site