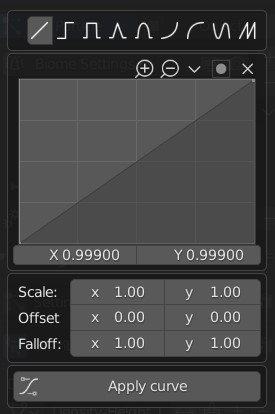 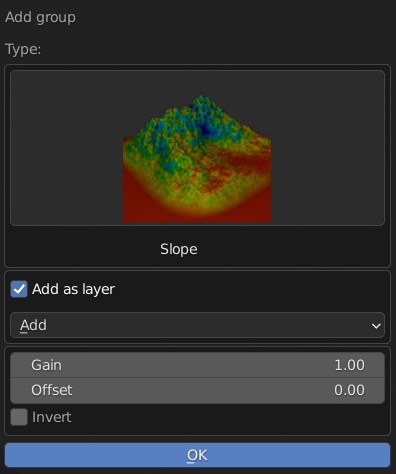 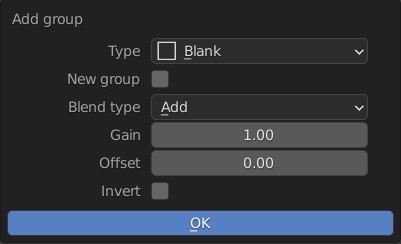 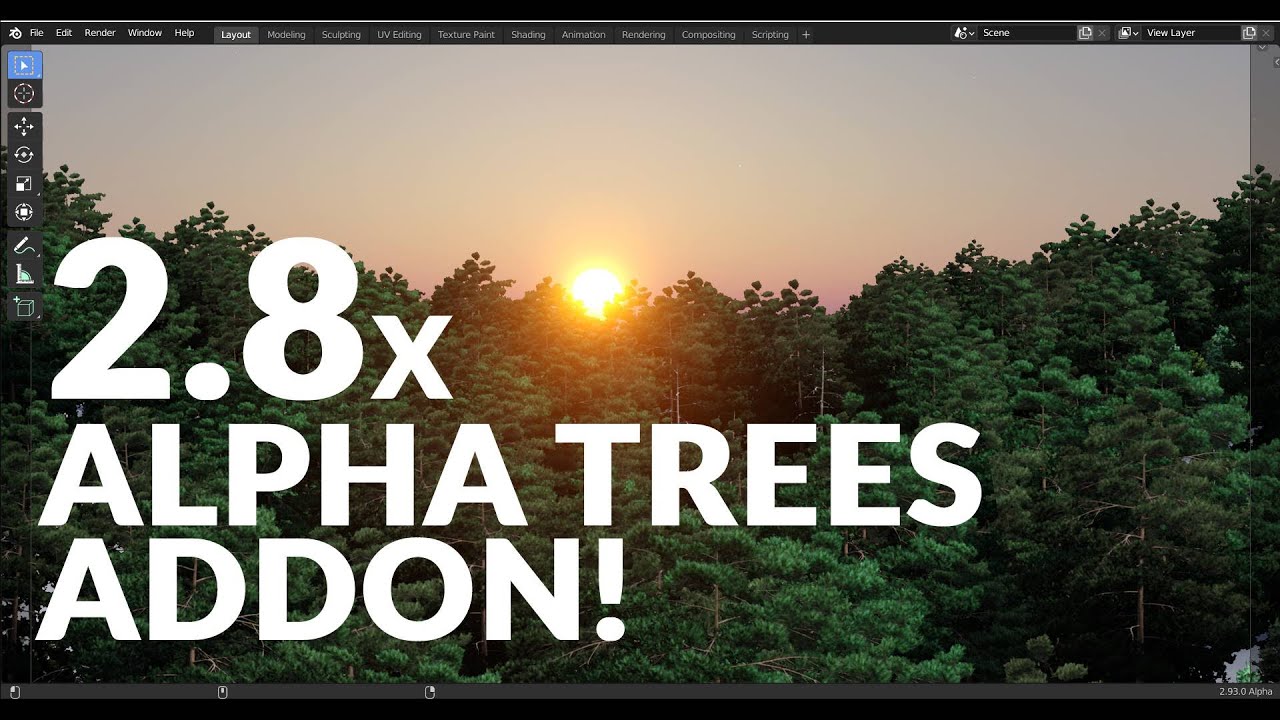 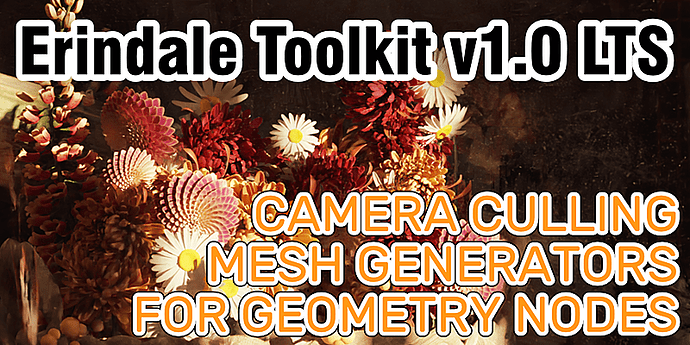 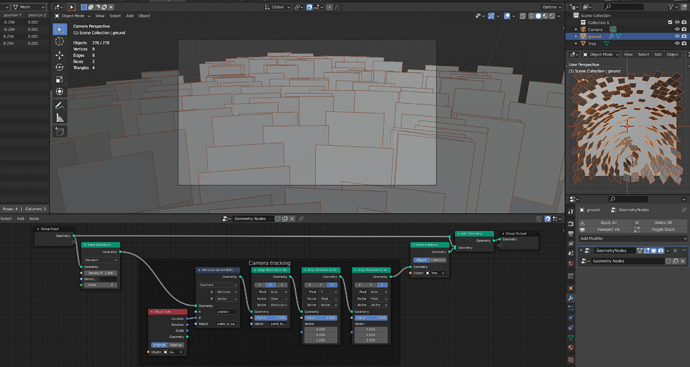 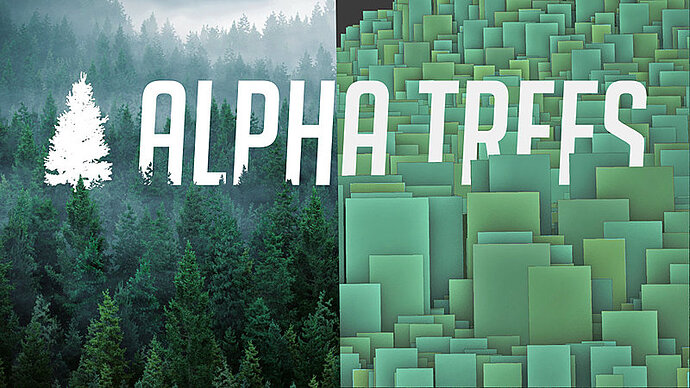 Hey guys, it’s been a while

. I’ve been really busy over the past few months (exams, work, etc.) and so I haven’t had a lot of time to work on the addon. However, I have now got the geometry nodes version to a barebones working state, and I will hopefully be able to release it relatively soon

Some of the new features are:

Here’s a quick demo of the new addon in action:

Some of the things I still want to add are:

A while ago, I also decided to enter the recent Alternate Realities challenge by the Pwnisher, and I used this new version for the trees in the background:

It was great to give it a test on a real project, and I was really impressed by how fast it was with geometry nodes. I made a post which goes into a bit more detail here:

Hi guys, this was my submission for the pwnisher Alternate Realities challenge, which I worked on last month: [FInalWBirdsEndFrame] [FinalViewport] [image] [image] I also made a timelapse of the process here: [Timelapse - Creating a apocaliptic environment in Blender 3.0 - Part 2] I made another post going more in depth on just the robot model as well:

Lastly, if you have any features that you think would work well in the new version of the addon, now is the time to suggest them as this is when it would be easiest to add them!

I’m a wee bit late, but Alpha Trees is 25% off at the moment on Blender Market!

Also, There’s a big update coming soon, and the price may or may not be increasing… and totally unrelatedly, if you buy it now, all updates are free

Hi,
is it planned a new version with the incoming blender 3.0 release?

Yes, I’m aiming to get this new version out sometime soon after the 3.0 release. I had aimed to release this a lot sooner, but this year has been pretty intense for me, and the addon’s had to take a bit of a back seat.

However, I think things have calmed down now, so I should be able to devote a lot more time to developing the addon. Sorry for the wait, it should be out soon