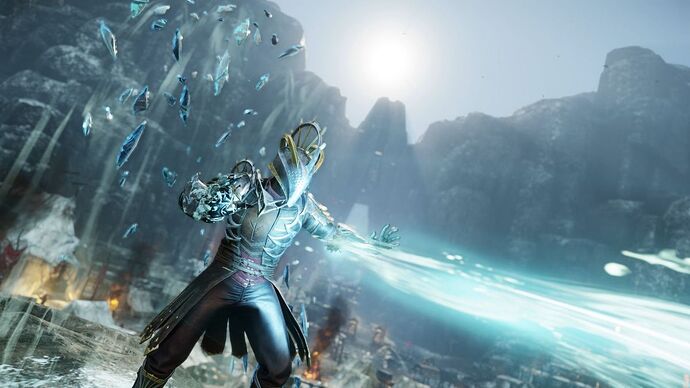 New World is already the fifth most-played Steam game ever

And with that success comes the resurfacing of reports that cards are being fried.
New Reports indicate Amazons New World-MMO is again bricking NVIDIA Geforce cards (guru3d.com)

Either Amazon has yet to fix all of the issues that is causing unneeded load on these cards, or Nvidia has their higher end offerings so close to the breaking point now that they are especially sensitive to even small imperfections in how the AIB vendors package them (though if it is happening in other titles, it is not getting press).

I am not saying that there is a deep seated issue in the architecture of Open 3D Engine, because if it is being developed like most engines it should have safeguards enabled by default (such as an FPS limit).

You could also b pretty right that the rtx cards are at their max limit !

A month or so later… There is strong evidence emerging that O3DE may not be a gamechanger after all, the new game meant to showcase it is quickly falling apart as a product (as the gameplay collapses under waves of bugs).
Amazon’s New World faces down a world of wild glitches | Ars Technica

I don’t know how much of this is the fault of the game itself, but it appears that Open3DEngine right out of the gate has a codebase held together by duct tape and silly string, you really can’t get a worse entrance.

I am not a coder so i don’t know

But fallout 76 comes to mind here and what a bugged up product it was for a long long time !

O3DE is now available to the public, and it apparently does not even work?

To note; Gamesfromscratch tends to be quite tolerant of engine issues, but he couldn’t even create anything with this before he threw up his hands and called it quits.