An idea strikes me

When we render animation,two frames may have the same part,how to avoid render it repeatedly.The part outside the red box is the same. 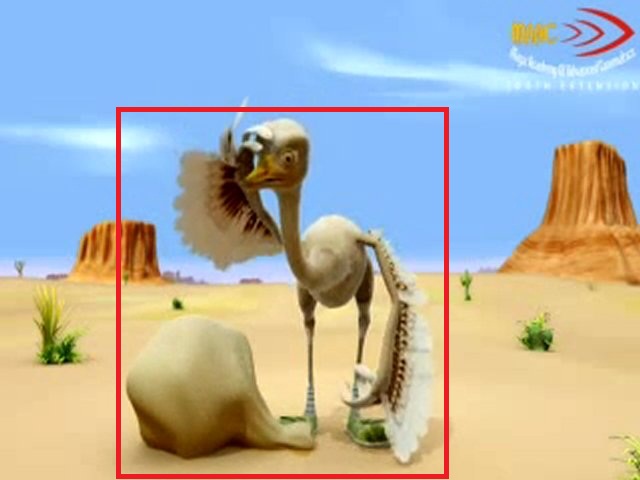 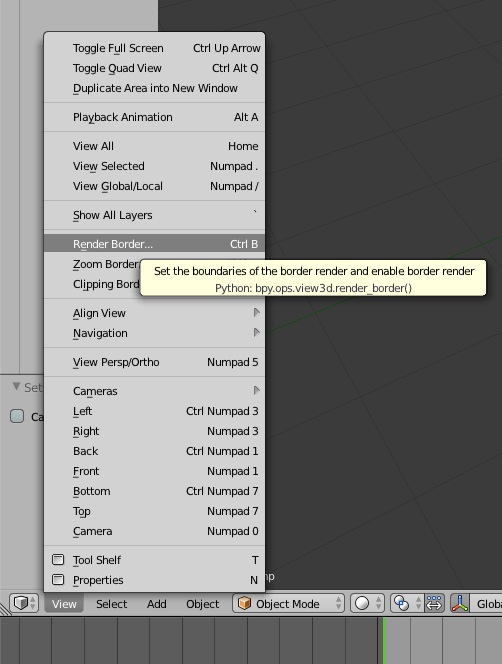 It’s not really a good ideda to try to save render time that way. It may look like that there is nothing happening outside the red area. But when the objects in the center moves, then the light and shadow changes. And this can effect areas outside of the red border too.

You can achieve what you are trying to do by rendering the background separably from the foreground. In your example, I would render the mountains, sky and floor, then make another render of the bird and rock, then combine the two in the VSE or some other application.

Of course, what I defined is simplified, you have to take into consideration shadows and lighting, but the principal is the same.