Well this is my attempt as iam continue to improve my modelling skills,Hope you like it,
Any critic its highly apreciate 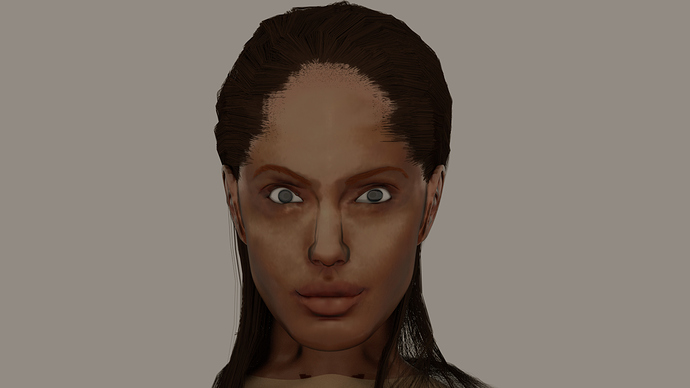 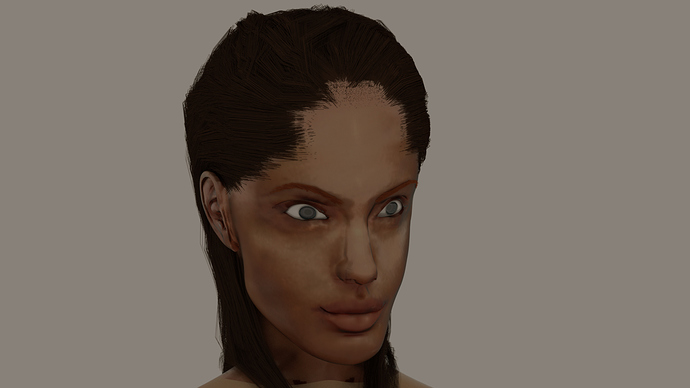 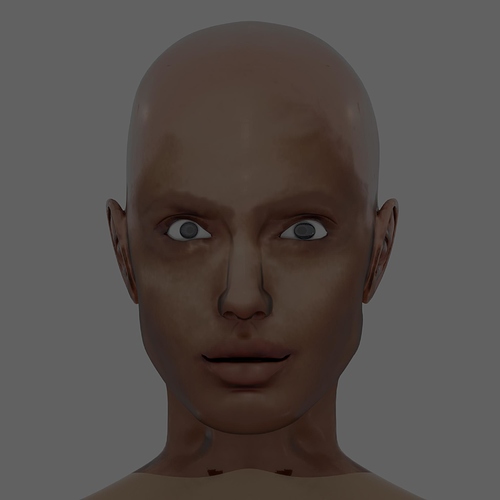 Not going to sugar coat this. It’s scary horrible.

I recommend that you start out with learning how to model a head and topology knowledge. And make a WIP thread where you post your progress.

Thank you for the comment , its my first time making of such a realistik human face ,but yeah i will not post any more in this section untill my work its acceptable

drgci: I’m going to coat it with a bit of optimism. I could tell who you were going for. That being said there are definitely some things that need to be addressed, like bigbad was saying. I wouldn’t clam up over a little constructive criticism, though. Hang in there and post your progress. Make improvements and share and see where it leads. It’s not going to be the end of the world if you make a few more iterations. It will in the end make your work better.

Thank you guys ,i like what iam doing and i want to improve my skills ,so practice its my only choice

Well frankly, AJ has never been much of a looker, IMO. She has an odd-shaped skull and she’s very skinny with sunken cheeks, etc.

I don’t think the OP’s results are that far off, seriously. I think the issues are the eyes being untextured, the gloss map, the lighting, and the hair.

I see that you have gotten quite a bit of good modeling accomplished, but texturing is clearly a weakness. Take your time, you’ll get there. It’s NOT horrible. AJ, at the age and condition in your references, is just a bad-looking chick, IMO. She looked much better when she was younger, before the surgery, and had some meat on those bones.

You HAVE to check the Andrew Loomis books, they are free now, and you can find them in the internet. Good luck!