Specifically, I want to animate the hue in a hue saturation value node. How could I do this? It’s kinda inconsistent that only some of the values in nodes have node inputs…
If there’s another way to animate the hue of an animation / image, tell me.

If it has a factor socket you always animate like this: plug some image into the input socket, add a time node, add a math node, plug the time node into the top socket of the math node, set the math node to multiply, set the value of the math node’s bottom field to 1.0, plug the math node into the fac socket of whatever node you’re trying to animate, adjust the time socket’s bezier curve to achieve the desired effect. Note: this method ALWAYS animates across the number of frames in the animation. Changing the number of frames changes the value of the animation process on a per frame basis.

I specified that there is no input module. But before I remember some guy animating a factor of the glare node without a node input.

As I recall, to fake animated glare you can manipulate the image input to the Glare node. You pipe the image through a Bright/Contrast node which is controlled in turn by a Time node. But this is a special case that takes advantage of the way Glare is calculated.

In your case, couldn’t you use a “Separate HSV” node, manipulate the H channel with Rambobaby’s method, then recombine the channels.

CD38 thats a really cool idea. I just never think far enuf out of the box for nodes?

Aaaaa! I cut myself on the corners of the box. Anyway, thanks, that is geniously ideaishly nice an idea.

Wait, actually, can you post an exact node setup to animate the hue in a cycle? I’ve tried, and my results are not looking like when I just move the hue slider…

If you really want to fool with something like that…

That’s exactly what I did and which didn’t work. It gives me different results from when I move the h slider around with the hsv node.

It does work but you do have to refresh the node window (E key) to see the update of the time node.

No no, I’m not that much of a noob. I meant It doesn’t have the same effect as if i changed this value in Gimp. In gimp, it loops from start to finish when this slider of hue is moved, creating a really pretty swirly effect. In blender, if I use the math node and time node with the hue output and plugging back into the combine hsva node, I get these ugly lines which get really bright and eventually all the colors get messed up and warped all over the place, as in value and saturation even get messed up, not just the hue, and the whole image goes nuts. I mean TV breakdown nuts, not just bad color.

Please upload a couple of frames from animation and a screen grab of node setup.

The ugly seamy image is of what happens when I go any farther than frame 0.
This happens regardless of weather I am using add, subtract, or divide or multiply with various other changes. When I simply adjust the hue slider with the hsv node, I get a completely different effect. It swirls around and looks the same with hue 0 as with hue 1, making a seamless animation, if only I could animate that slider instead of trying to get this node setup to work. 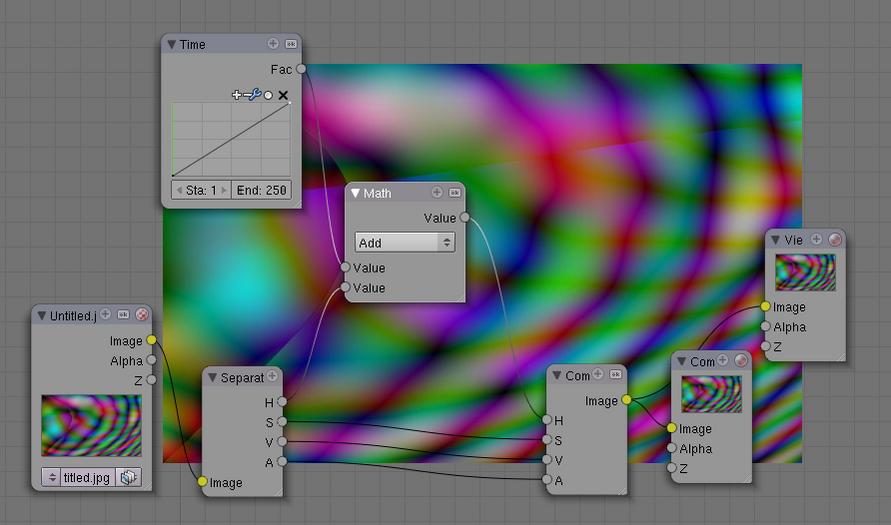 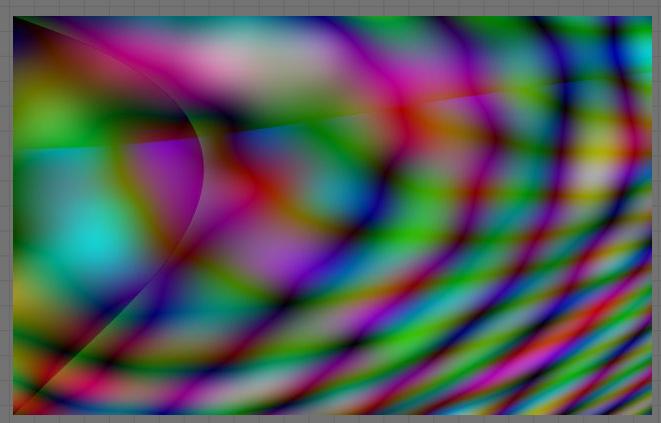 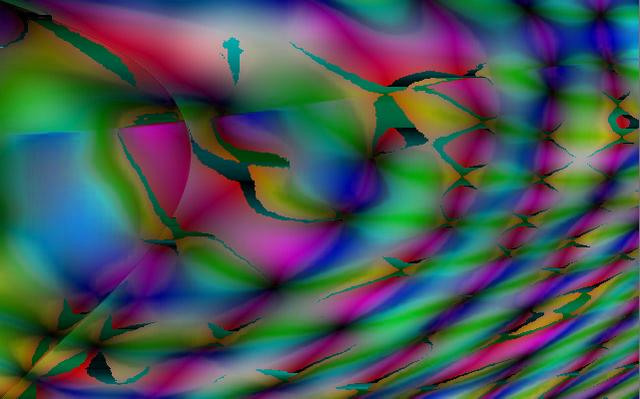 When I simply adjust the hue slider with the hsv node, I get a completely different effect. It swirls around and looks the same with hue 0 as with hue 1, making a seamless animation, if only I could animate that slider instead of trying to get this node setup to work.

To get that result in your above node setup you should connect the Time node’s fac output to the hue input on the Combine HSVA node. Also make sure the Time node End value is one frame more than the length of final animation.

I have obviously already tried using only a time node. I get this:

The color is gone. 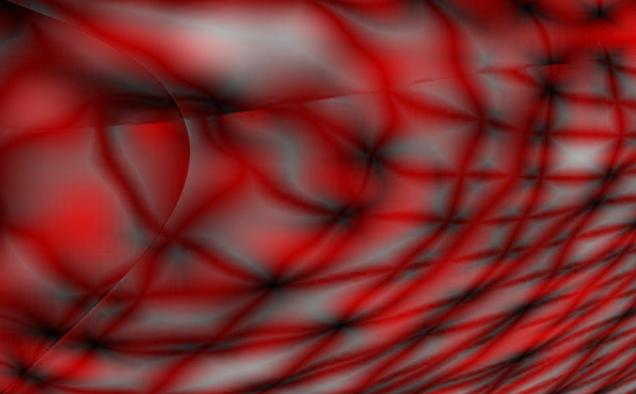 Hello. Can I use for animate node extracted value from color?
At sample, I make scene with camera looking to plane. I changing color of plane (from Python scipt). In composer I see this color at input scene. And I want use value of this color as input for nodes.
Can you understand?

Trying out the various suggestions, I’ve found that the Color>HSV node acts on the image in a fundamentally different fashion than applying similar numeric values to the H channel of the Converter> Combine/Separate HSVA node(s), either directly or through various Math nodes.

The difference seems to be that the Color>HSV filter takes a value from the H slider and alters all hues in the image in a linear fashion based on that value, thus shifting the position of any one pixel by the same amount on the color wheel (not sure what the actual numeric range being used here is but the slider is of course normalized).

The Converter>Separate HSVA node seems to create a grayscale representation of the hue values in an image (pipe the H channel to a Viewer to see this), which apparently can’t be operated on in the same simple linear fashion as the Color>HSV node does. It’s not clear what numerical values the grayscale image actually represents.

The Converter>Combine HSVA node expects the kind of values output from the Separate HSVA node, so using instead a normalized numerical input from a Time node as input to the H channel produces what is essentially a monochromatic tinted image, the tint being determined by the H input channel value. This is not the same as shifting all the hues in the image by the same factor, which is what the OP wants to do.

It might be possible to manipulate the values from the Separate HSVA node’s H channel to imitate what the Color>HSV node can do, but it would require figuring out what the actual numeric character of the H channel output is.