This is something I attempted long ago (animated water or somesuch), was never able to get it to work, and ended up just shrugging my shoulders and moving on.

But, I would like to be able to have some simple animated texture sprites for my projects.

Going through this tutorial (which is old as dirt), I was not able to reproduce the results of the tutorial. 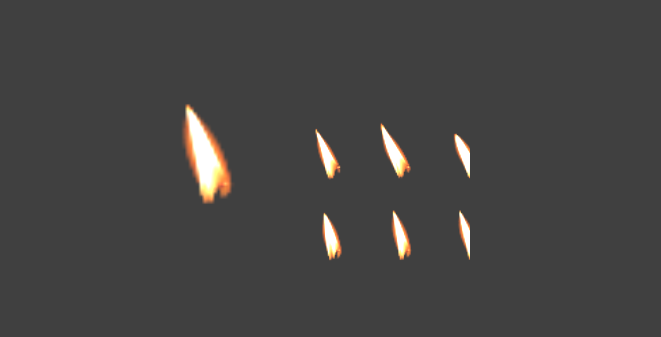 animate_sprite.blend (570 KB)
What am I doing wrong here? I seem to get the same results no matter what image/animation settings I use (it stays on that funky UV mapping then ‘pops’ to one of the frames once per animation cycle)

Turn it off and turn it back on again. Who woulda’ thunk…

Yes - animated textures doesn’t work when you just make them. You can also(AFAIK) switch from textured to solid and back(not sure if works) or try switching scenes…