I would like a circle to change its shape like a pizza that is being eaten. Sry, I can’t describe it in English that well.

First I want a circle with a face (no problem), then the face of the circle should only cover 270° of the circle, then just 180° and so on.
I can not get shape keys to work here, because the do not make the vertices move on circumference.

Hoping you understand whit I tryed to describe: How can I achieve this?

So basically want you want is a “fan” like the paper fans ladies used to use in the old days, which will fold up the surface of the fan as you open/close it (except you don’t want it to fold, you just want it to “shrink up”).

Use an armature with two bones, like a clock face. Model your “disk” with a central vertex and rays going out to the edge segments. Split one ray so that you have an opening in the disk. Weight one side vertex of the opening to one arm of the rig and the other to the other arm. Then weight the remaining vertices on the edge of the disk with a linear falloff between the two arms. Leave the center vertex weighted to arm that remains stationary. Next, rotate the opening arm, as you would a winding a clock face. If your weighting is correct, this should open the disk face in the manner you describe with an nice arc. 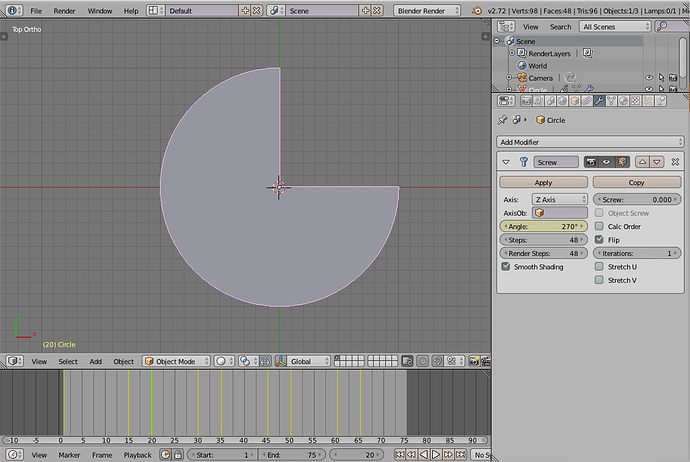 Thank you very much for your quick suggestions! For the sake of practicing i will try both variations.
For the first approach I have a problem with linear weight paint. nimajneb, did I get you right, that you suggest a linear falloff from the vertex at the opening arm to the last vertex of this line at the closing arm? How can this be done in a precise manner? I tried ALT+LMB from the “starting” vertex with the “Draw Brush”, but I did not get the weight decreasing. It either covered half way red and turned yellow towards the end or it gained weight there.
Could you help me again? 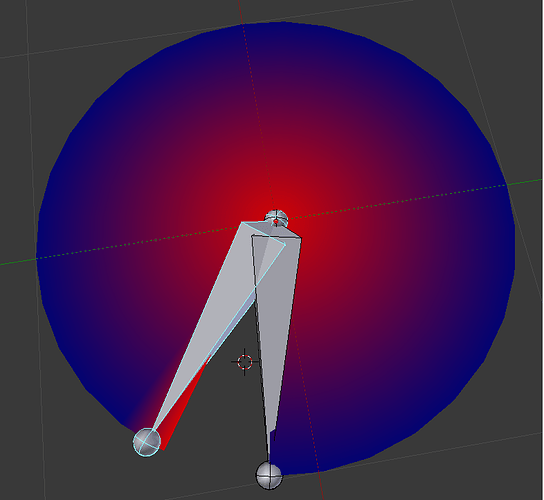 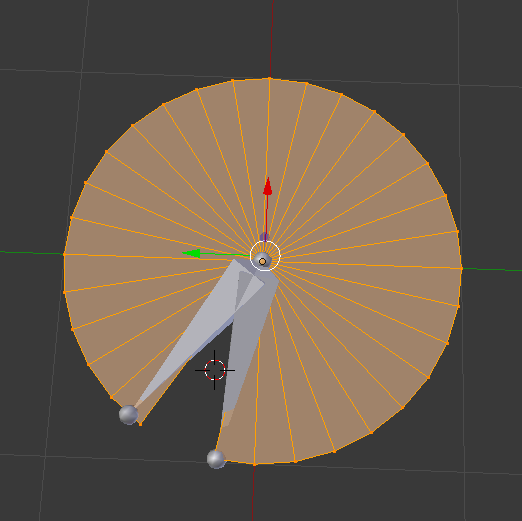