Animation is flickering (white texture bug) when rendering in quicktime

Hello, When I export my animation in Quicktime, some frames lose texture and become white like in the image. Exporting in other formats I didn’t have this problem.

Transparency is active;
I’m using Eevee;
There are no overlapping meshes.

I appreciate any help. 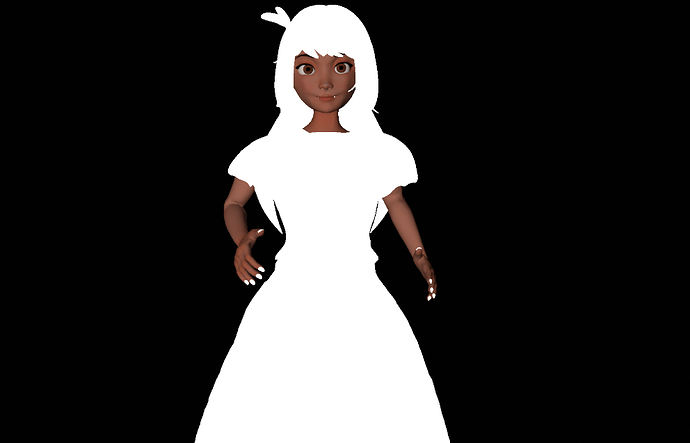 Hey ! welcome to blenderartists , and also welcome to the twilight zone with that really strange issue…
It looks like a rendering problem, but rendering append before encoding so there is no reason for such output …

What are you codec settings ?

Maybe that’s related somehow to transparency, do you really need it ?

I’d suggest you to export to another format, like a .png sequence,
If you really need quicktime, then probably there is a weird issue somewhere we have to find, can you share the .blend ?

All that said , that’s quite unexpected… right now it’s failing in a reallly strange way that is quite unusual !
So option 1 quicky move on to another export format without looking for an answer.
Option 2 , stick to that format, find the answer, but that can take some time !

hello, thanks for replying. Yes I need the transparency because I’m going to add this character in another video using after effects. The alternative I thought was to put a blue background and export in mp4 and later remove the BG using chroma key, but I would really like to solve this problem. 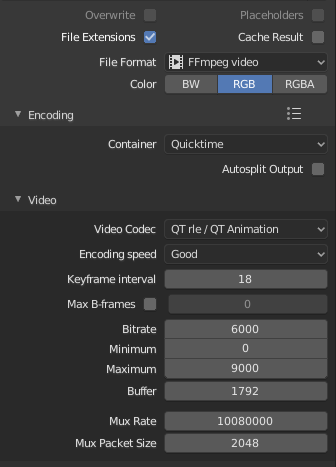 by the way, in the image is selected RGB in the color system, but I was using RGBA when I did the render

You should look into exporting an image sequence : 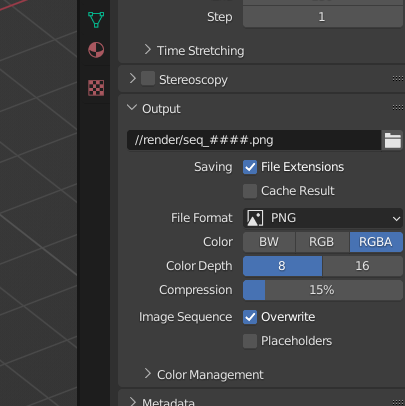 That’s the best way to render 3D for compositing.

This is sad. Well, the idea of ​​using chroma key worked. I still have other videos to do with this same character so I’ll try with a sequence of images to try better results. Thanks a lot for the support.

Yess ! chroma key can work as a last resort but it’s better to avoid it !
Images sequence are great, it’s used all the time professionally ! You may not find it’s best use at first but , here is a short list about why it’s used :

Have fun with your project !