Animation Project - A Day in the Future

Hey guys! I’m working on a little animation project. It’ll be taking place in the far future when the rich and bloody rich, and the poor are bloody poor. There’s no “middle” class.

It’s a story of a kid who’s broken out of the “classes” and started a life on his own as a ranger. But realizing he doesn’t have money, so he pulls off a “robin hood” and steals from the rich, but he gets caught… So he’s being chased by them, realizing he can’t escape, he picks up his old rusted dagger and fights them to the death.

He dies in the end…

I think it’ll be a silent movie with cinematic sounds, so no need for names.

The cool thing is, I’m modeling high poly, and low poly of everything, so I can turn animation content, into game content real quick.

Here’s the start of the main character 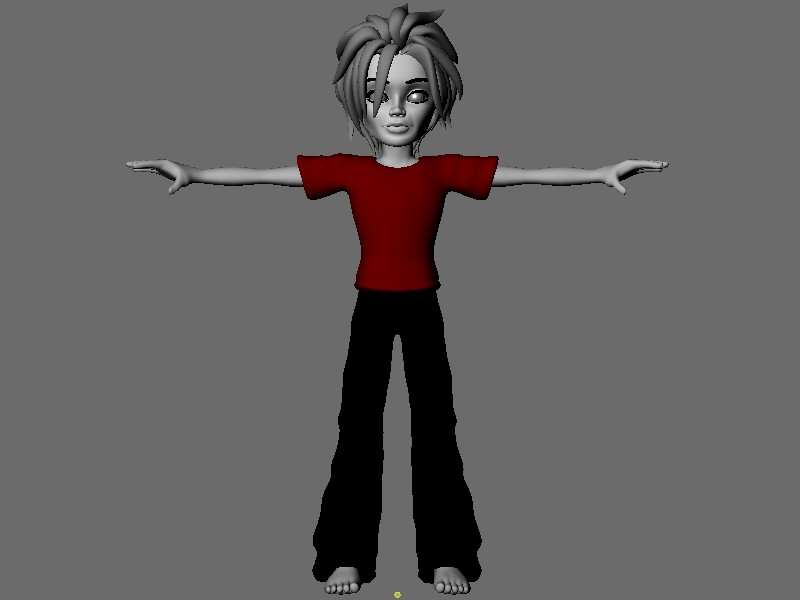 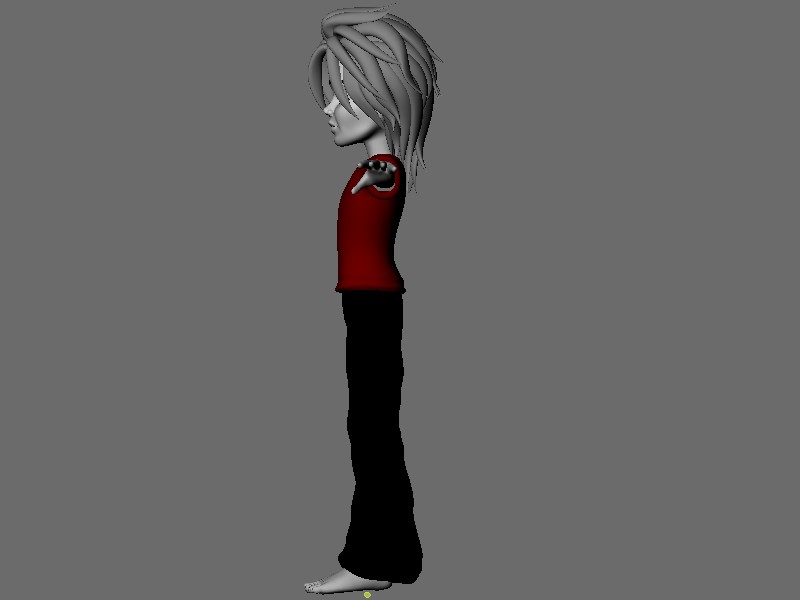 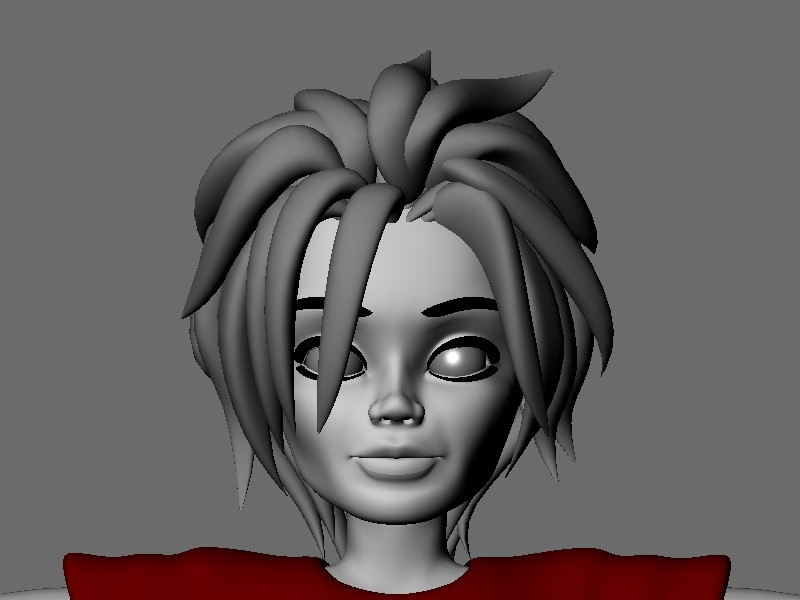 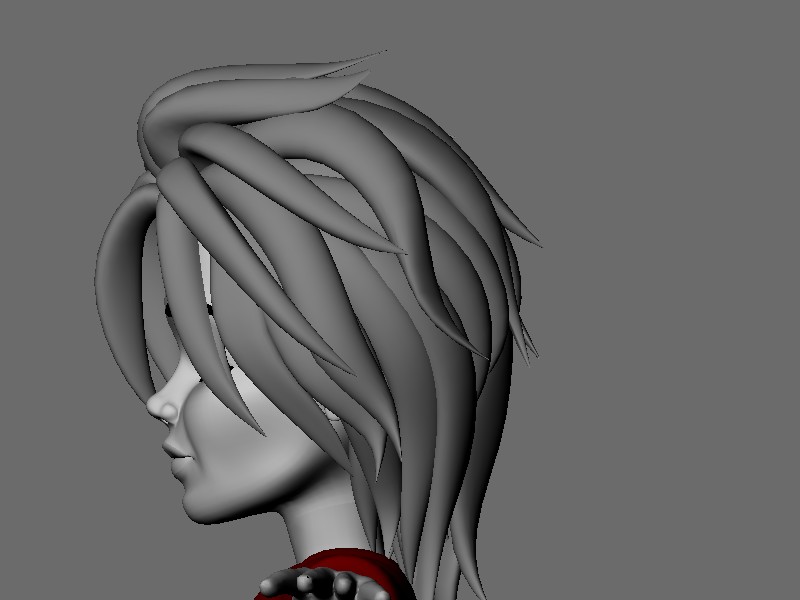 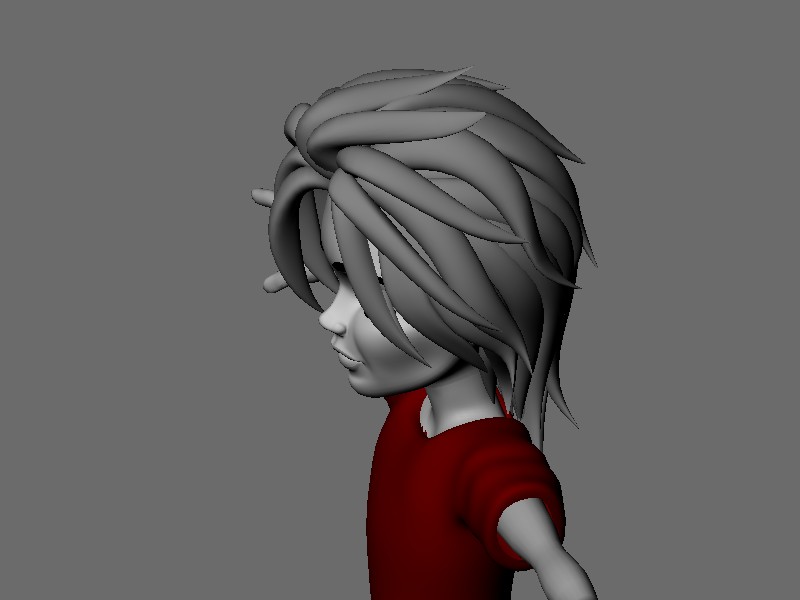 I like how you did the hair - you have plenty of talent in the field.

I think he looks a bit to fenimine right now.
How about widening his chin?

To be honest I agree with cire792, I looked at the pictures first and automatically thought it was a girl. :eek:
Will there be a moral to the story, always helps for the audience to have something to mull over?