This week we are going to go over Blender compositor, After effects & Natron integration. Here’s the Anime Blender Compositing tutorial aimed for the 2.8 Blender users.

Hi Guys, I’m learning greasepencil. I have a PC without a touchscreen. what is the best sketchpad out there to use so I can draw on it, and then render, etc., in real time on my PC? thanks, noaddedsaltguy I would like to be able to work on the pad and edit on the PC

That’s a little more than I expected to pay.
anything cheaper, maybe modify?

found a few more. Thanks

Sure there are some cheaper options out there, I don’t know about them to well to make a suggestions, when you asked about the best, I figured I’d show you the best. I did see that Wacom had a smaller version at about $800.

If you need something even cheaper and don’t need to draw on the screen itself there are some Intuos
https://us-store.wacom.com/catalog/pen-tablets/wacom-intuos $40 - $200

But if you prefer to draw on the screen and $800 is too much I googled “cintiq alternatives” And found a few articles recommending other options. 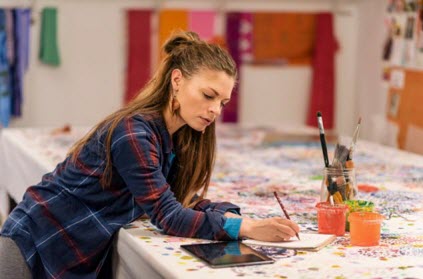 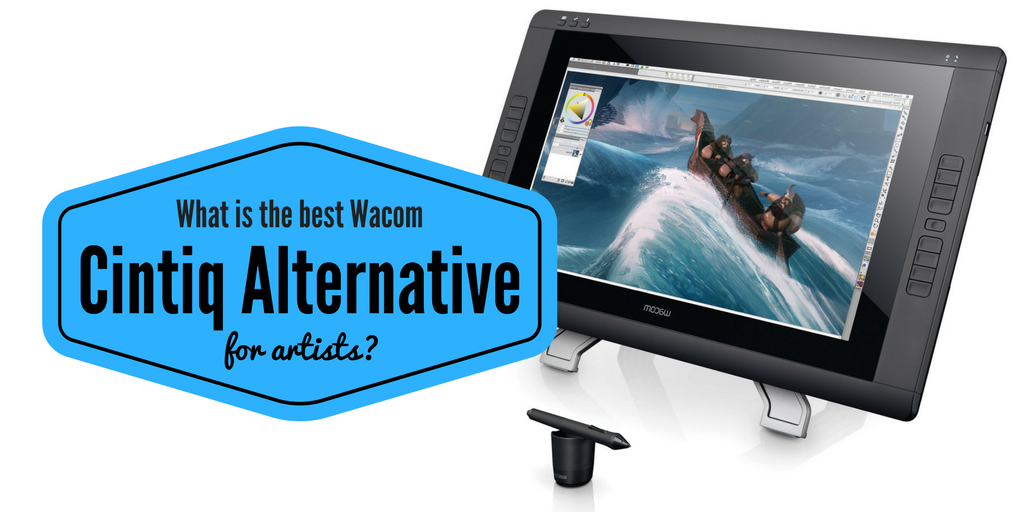 What Is The Best Wacom Cintiq Alternative For Artists? (Updated 2019)

Do you love Wacom’s range of Cintiqs but cringe at the price tag? We find out what Cintiq alternative is the best for the money.

Once again, I’m new to this. I connect the pad. there’s no screen on it, and when I draw on the pad it shows up on the Blender interface? At that point, I can use the Blender tools on my PC to edit, etc?

Yep. You can move the stylus (pen) a bit above the pad and see how it controls/moves the mouse. Once you press on the pad like a pencil on paper it will act like a mouse button fro drawing or clicking on buttons. Some stylus also have buttons on the top like an number 2 pencil that you can simply rotate to use. There may also be some extra buttons on the side of the stylus that you can customize what they do.

It can be hard to simply learn how to draw on a pad without a screen so it will be awkward at first. If you are having trouble getting used to it, then I recommend practicing with a 2D program a bit. There are several free 2D animation programs as well as just simply 2D drawing programs. A free version of Autodesk SketchBook or Krita are some good programs to start practicing with, so you can see how the sensitivity and tilt of the brush may effect your drawing. Every program is different so have fun practicing some basics on each of them to get used to drawing with a tablet.

I just hooked up my Parblo A610 tablet. Can’t get it to work in blender greasepencil. Any suggestions? It works on sketchpad.

Once again, I can’t get the stylus on my Parble pad to work in greasepencil. It shows up as a brush, but nothing happens when I draw. The mouse draws, but the stylus does not. What am I missing?