Working on a anime style character.

There was a time when I though I was never going to be able to model anything like this. I tried many times. From environments to character to what ever I could think of. Failed each time. It wasn’t until I bought proper tutorials from professionals that taught me what I have been failing to understand some years ago.

When I finally got to modeling humans. I started with modeling realism such as the buff male/female type characters you see in tutorials. Studied loads of what is considered good clean topology. So far this is what I managed to come up with.

Thought I would share it and maby get some feedback.

The lighting in the scene is not the best. I tried for a 3 point lighting system for character lighting and using an hdri from https://polyhaven.com/a/satara_night_no_lamps

Compared to what I’ve seen of other artwork on here. Makes my model look not so great I guess. 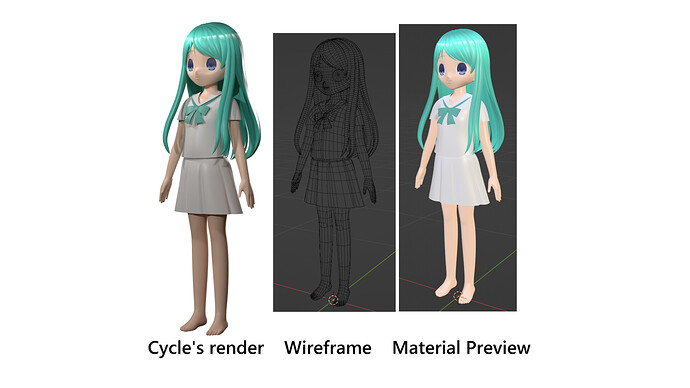 just do whatever the best you can imagine to make it look better, because imagination has no limits the only limit is your pc specs.

Made more improvements to the model. More texturing done in Clip Studio Paint.
Some sculpting and poly modeling. 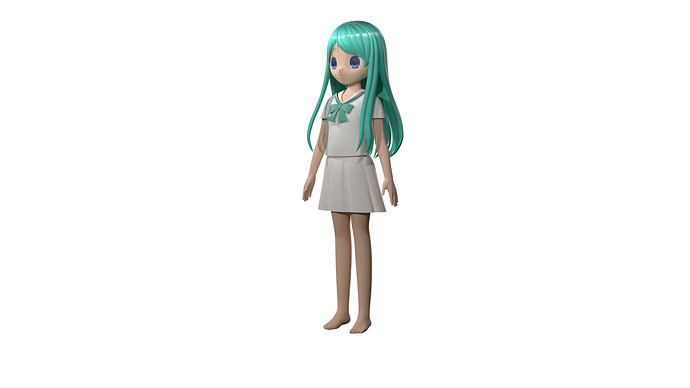 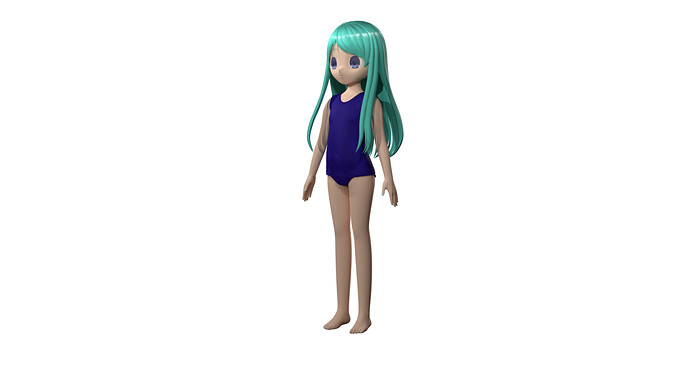 Started poly modeling some socks and shoes. Using the smooth brush at times to smooth things out. Messed around with a metarig to see how the mesh would deform. 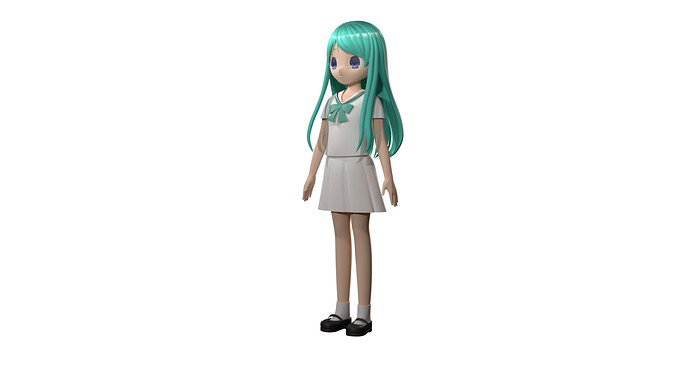 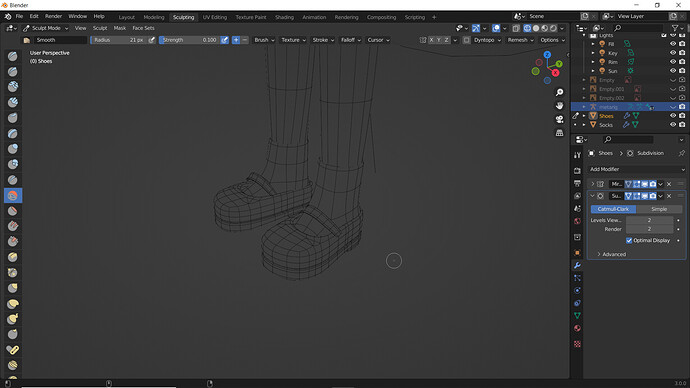 Added some eye lashes. Rendered at 128 samples for now in cycles. Adjusted the lights some.
The eyelashes design might change some, but for now it will do. 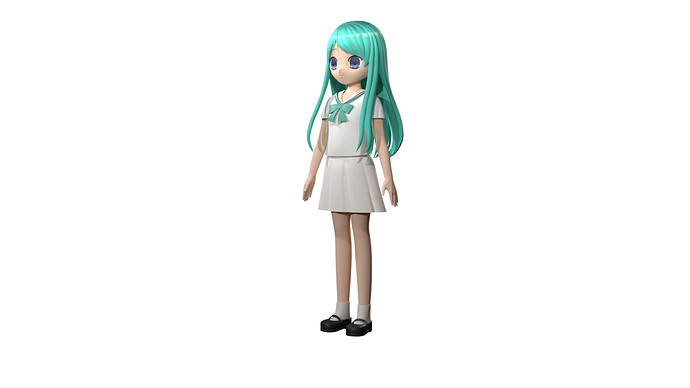 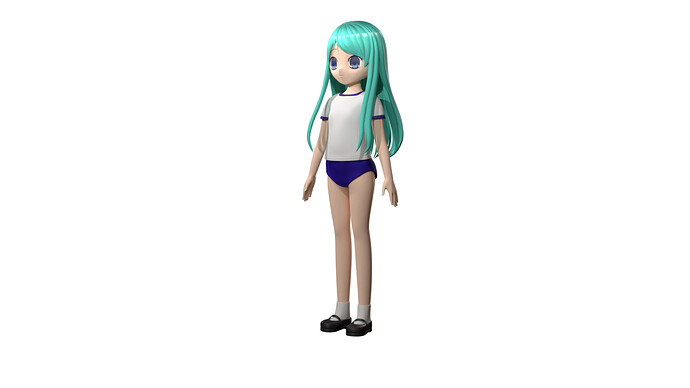 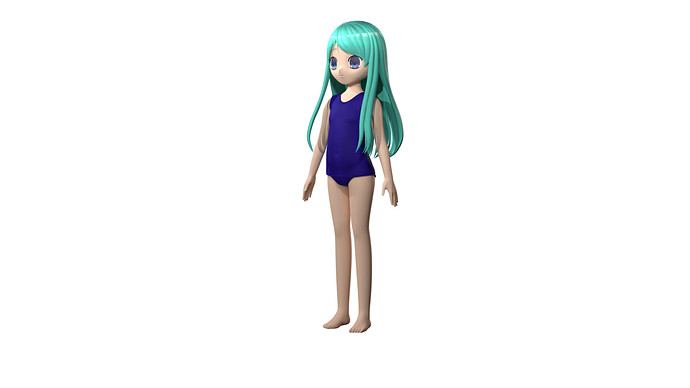