Hey guys I’m having a bit of an issue while attempting to set up a walk animation. After setting up a key frame the foot will move above the ankle IK. I will position the ankle IK where I want it, and then go to Insert Keyframe Menu - Visual LocRotScale. After navigating to a different frame and then returning to the one I saved earlier on the timeline the character’s ankle will actually be above the position of the IK.

How should I go about troubleshooting? I’m not sure what the issue could be or how to address it. The tutorial I followed for setting up the rig is here http://cgcookie.com/blender/2011/12/12/blender-introduction-to-character-rigging/ Relevant section is at 23:55. 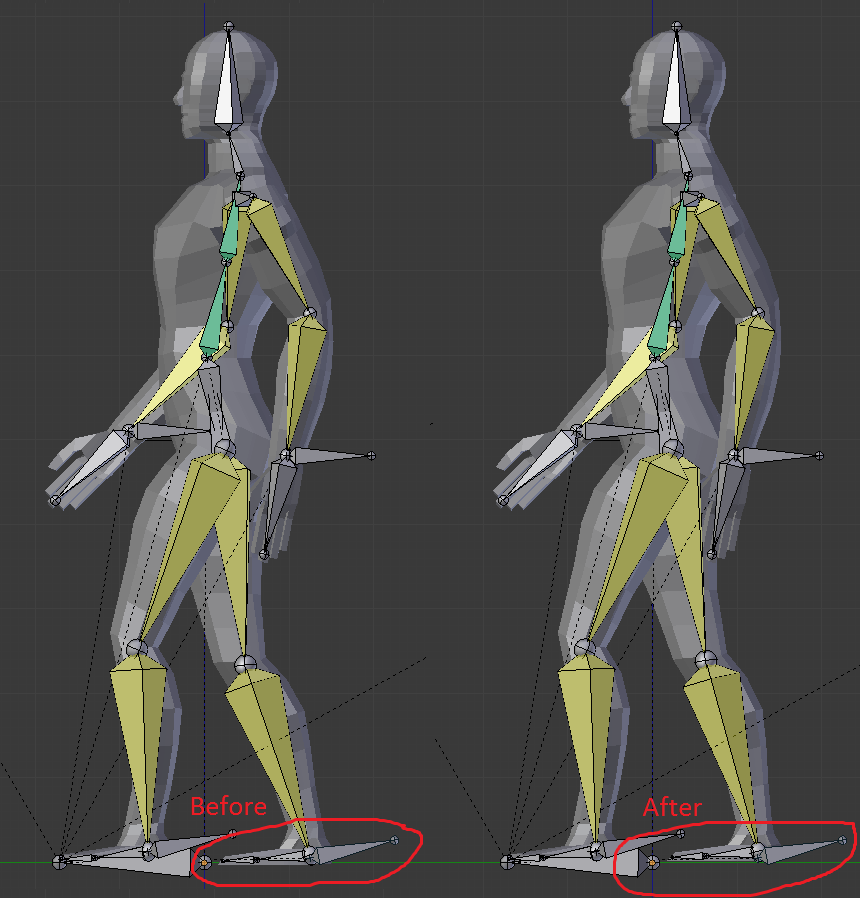 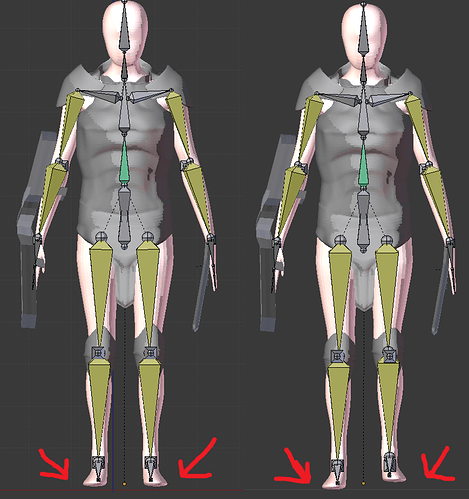