So I recently did a design/animation/print materials for a lead out/sonic logo for a new local company. The company deals in kids toys and cartoons. 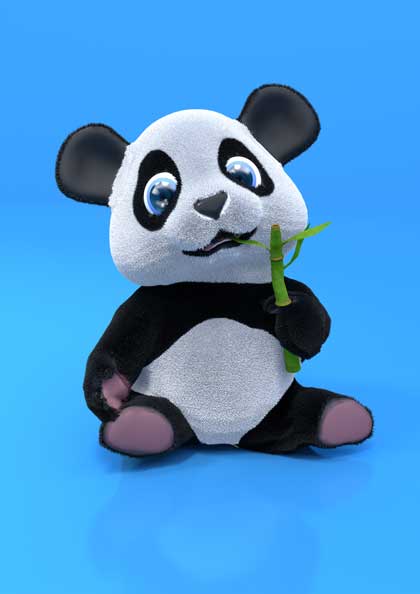 Here are some bugs I found posted here for confirmation:

And here are some RFEs:

F1 - Auto zoom extents to F-curve (multiple normalized toggle) - currently only the scale is normalized not offset
F2 - Local host camera compensation (http://softimage.wiki.softimage.com/xsidocs/objectview2.htm) - with this you don’t have to re-frame local view all the time with animated objects, also it alines to local axes
F3 - Convex hull working in object mode on multiple objects (for making a meshdeform proxy) - I used Convex hulls for softbodies that were tied to Mesh deforms on plants, making deformation more consistent. I had to however first duplicate and then join multiple objects then generate convex hull in Edit mode for the joined meshes, which was needlessly cumbersome and could be solved if convex hull worked in object mode and with multiple objects.