I’ve modeled rims before but i always had a problem connecting the spokes after i use spin dup since I’m noddling my third car now its in the wip thread i had to find a simple way of doing it and i did and its pretty simple i plan to make a tutorial if there is not already something similar for blender sooner or later(sooner if anyone is interested) i already have 21 or so shots wile making a simple rim. but there is no point in typing away something that almost everyone knows already, so let me know if your interested

you see how all the spokes are attached pefectly thats 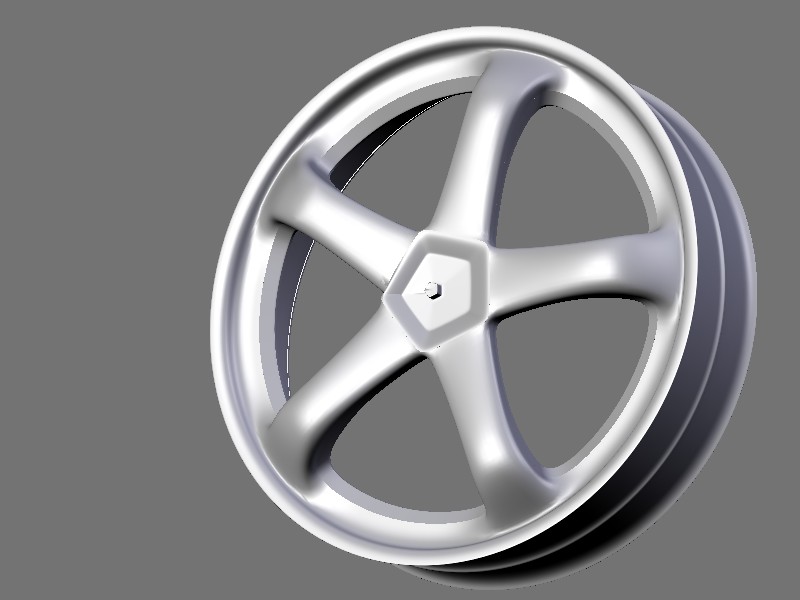 Listen to the way you worded that. You’re proud of the way you came up with, whether anyone has come up with it before isn’t really important, is it?

Damn right, do your tutorial. I look forward to reading it.

Yeah do it if you can spare the time. Even if there were 100 tuts and I was a wheel modeling specialist I would still be interested.

btw…blender being such a lovely app…being able to measure up to the gurus ought 2 make someone feel proud of their own work, even though it may be insignificant compared to the gurus works…they do not mean to de-grade others work…lets not start this within ‘blender’ which literaly means ’ mixing up/ getting absorbed’…post the tut…maaan we r w8ing.
chela69

thanks it will soon be ready