Anyone know when Keymesh is going to become available? 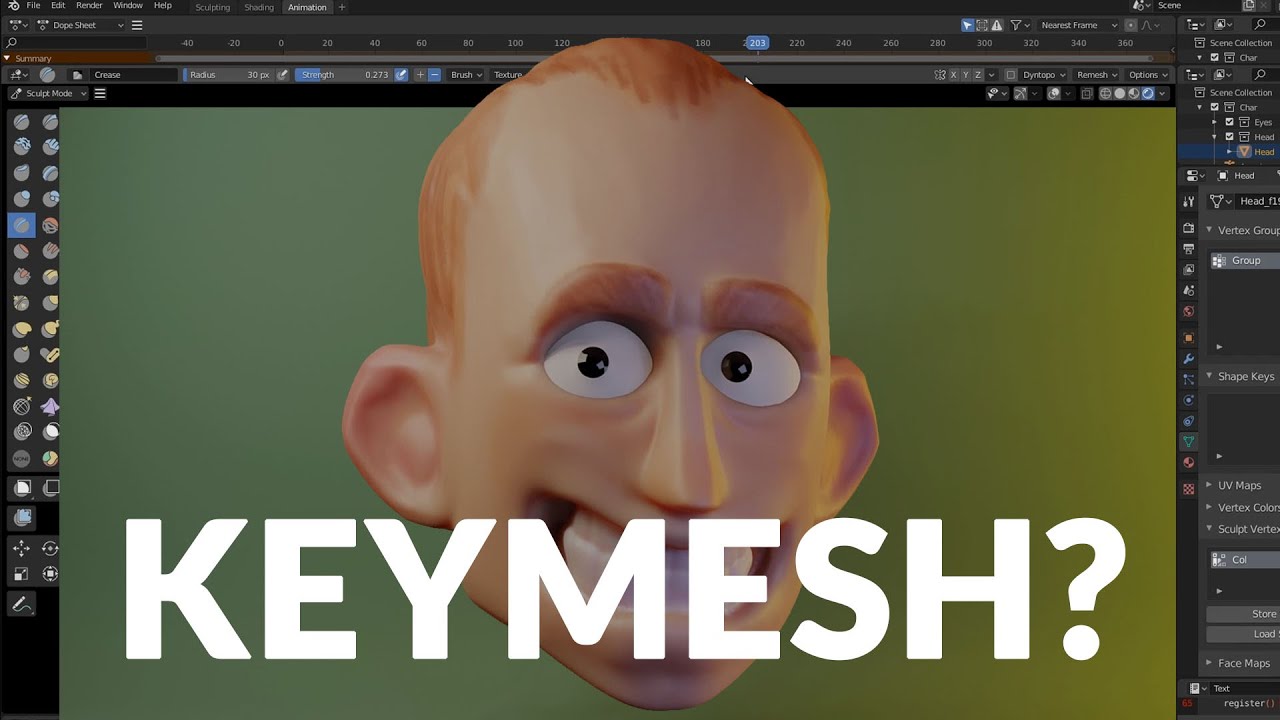 Sure has been awhile…

I’ve also been wondering about this feature for a while. Was it ever available in an alpha? Can’t find any new news on it, perhaps someone should ask Pablo about it?

I think Keymesh was just a proof of concept to test the feasibility of the feature, but it was never considered to be added to master, at least not planned for now; I don’t even think there was ever a proper branch for testing.

Basically, it was just an experiment they (Daniel Martinez Lara and Pablo Dobarro) decided to make public, maybe to see how much demand for such a feature would be among users…?

No demo release planned then?

I’m not sure, but it seems to me that it was just an experiment not meant to be released. At least not in the near future