The All Purpose Proggraming Library Edition 3 is now availablehere! No need for APPLEexe, this version fully supports run times with ALL the functions of APPLE2! Even the Physics Constraints! For this version i added the frequently requested Doc Holiday’s TileTex 5 in 1 sprite animation script! Just remember to put this in your blender directory and if you make a runtime include all the dll’s in your blender directory!
Have fun!

You can get the “installer” here. It’s a batch file and so works only on windows. It just copies the file to your blender directory

Nice! That library reduces hundreds of lines to code to tenths.

Theres some useful methods in that, one thing that caught my eye was simple shadows.

Just thought I’d point out that the file name is APPLE2.py

But what the heck is it?

Its a python file thats similar to GameLogic or PhysicsConstraints. It just has a bunch of functions that you can use to compress hundreds of lines of code to just a few.
Andrew: I had to keep it APPLE2 so i didnt have to change it in all my old programs because they were written: from APPLE2 import

Wouldn’t simply naming the module “APPLE” be more helpful in the long run? Also, changing the name wouldn’t affect it in any would it? It would just mess up your imports, right?

Yes thats right it would literally mess anything up. I’d just have to change the imports to APPLE3, or whatever. And that’s a good idea, naming it just APPLE. But i think i’m just gonna keep this name for now

really cool, is there anyway to turn these into Pynodes?

How about just keeping your private version called apple2 and then the one you release to the public could be just apple.

This way you could avoid issues in the future and still keep your current code intact.

Yes that would probably be best.
kay-eva: no, it doesnt do shaders or anything like that. That’s what pynodes are right?

I’ve heard that Pynodes can execute arbitrary Python. Which means that maybe these “macros” can be implemented as nodes. I’ll have to ask ideas or Social or someone.

When I go to http://www.savefile.com/files/1702100 to download the Apple3, I get some advertising web site, but there are no links on the page that would point to the download, any help? Actually it seems as though I can’t download any file from that site… Also, I will try accessing this at another computer to see if that clears this up. 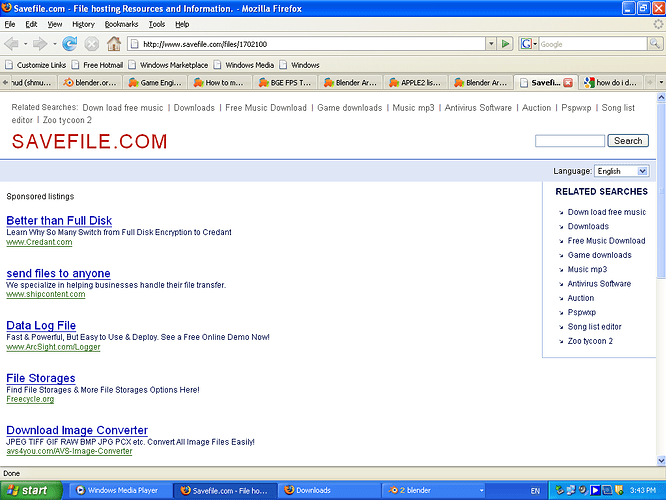 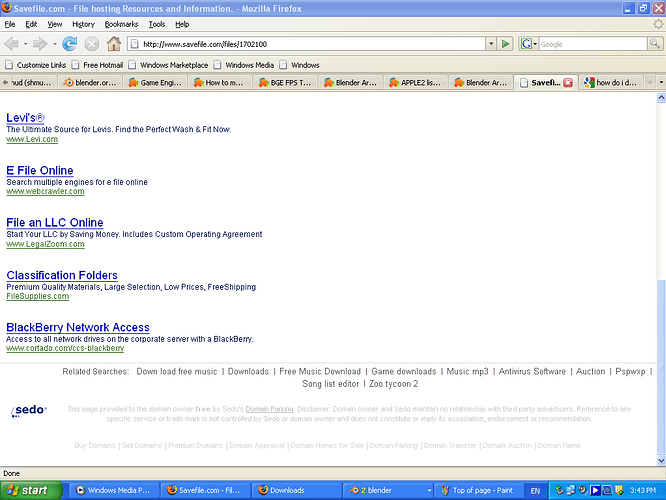 Last post was over a year ago. Don’t resurrect old threads.

But this is the resource forum. I think here it is correct to report broken links even on old threads. Without the link it is no resource anymore.

Why is it wrong to bring back old threads? I am new to this, I haven’t got years of this forum memorised. These threads come up in google sometimes and are the top answer. Even if it’s old, keeping them relevant or answering them helps make the entire internet more useful as a learning tool for everybody. Some threads are locked left unanswered, then they end up being top answer in internet searches, that’s just a useless result. Old threads might as well be deleted if they’re “no longer relevant”.

Last post was over a year ago. Don’t resurrect old threads.

My apologies, it’s just that I am currently going through many tutorials that require APPLE3 and I thought my request was not unreasonable, and about 50% of the “good” tutorials that I have seen require it. Now, if you happen to know where I could access APPLE3 or if you yourself could upload it to another site I would appreciate it, but please don’t just say “thread is dead”.