Apple has joined the Blender Development Fund as a Patron Member to support continued core development for Blender.

Is there interest in supporting a Metal version of Cycles for MacOS?

So, the news is that Apple is contributing a Metal backend to Cycles. The relevant task is here: https://developer.blender.org/T92212 We’ve been talking to Apple about this for a while, but have not been able to share it until now.

This is going to be epic specifically with the next macOS having 3D Photogrammetry build in for content creation. 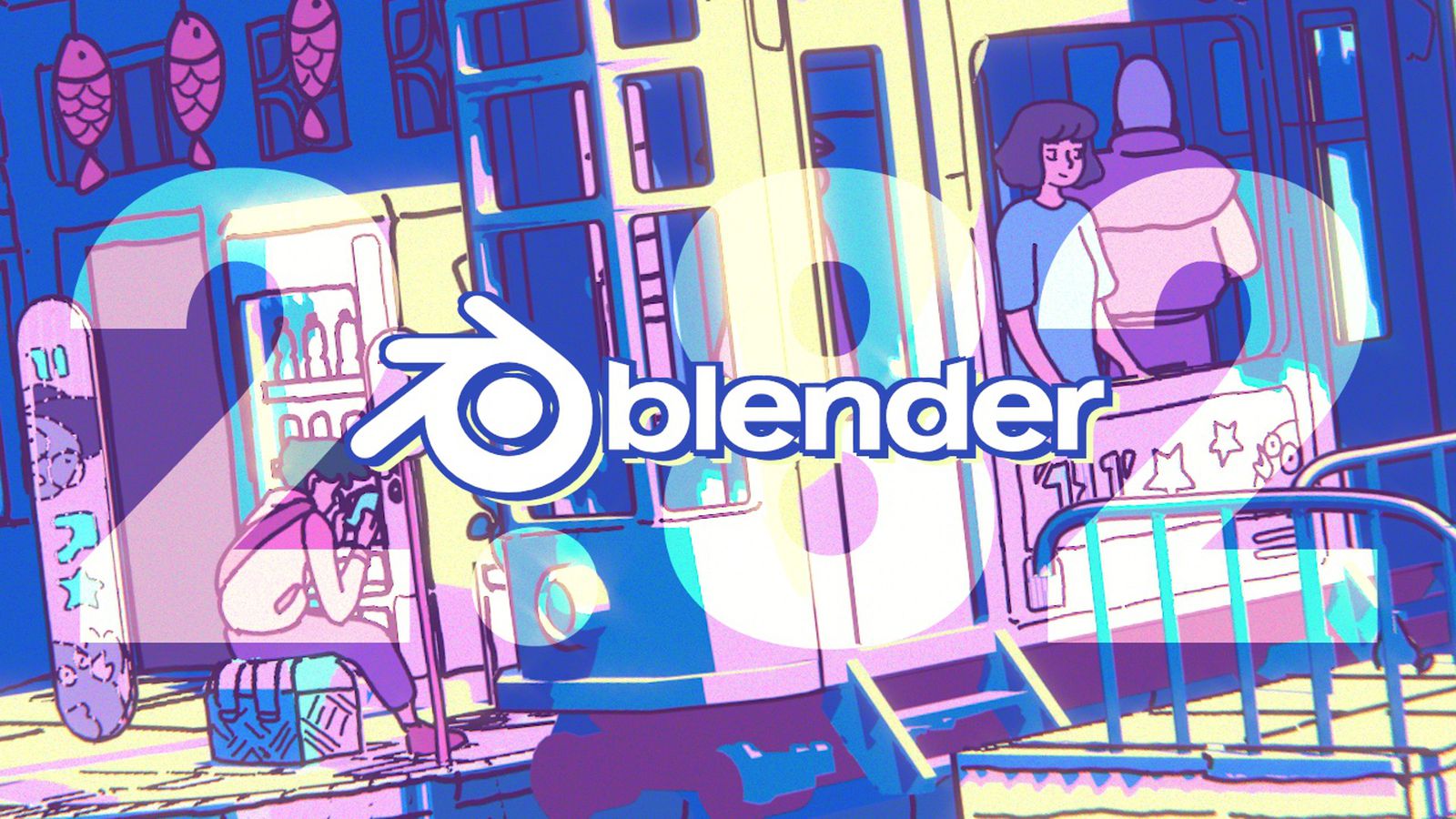 All of a sudden my relatively cooled-down Apple heart is warming up again!

Wait and see if he was under an NDA first though. You don’t wanna get too crazy too soon.

Wait and see if he was under an NDA first though.

We’ve been talking to Apple about this for a while, but have not been able to share it until now.

I was obviously joking and being on purpose dramatic !

I am super happy this is happening !

No hurt feelings for anybody

No hurt feelings for anybody

Not saying you were wrong, but, you know, mob justice should always follow a period of quiet contemplation.

Many 3D people will return to the Mac.

Im really happy for all you misguided apple users.

I really don’t care for Apple but this is still great news.

Think that publicity from this announcement might be even more important than the money support itself.

Maybe they’ll demo it on the new Mac models during their next week’s event?

No unless they keep fixing the hole they got in:

Pretty much all 3D CAD are out, many of 3D DCC applications, Unreal and Unity too.

Apple have a steep mountain to climb to get Metal everywhere.
But maybe this will stop the hemorrage.

Regarding old Mac users like me: Is there any word about compatibility limitations with old Mac hardware and OSes?

Unreal and Unity already support Metal. They have for years. Hopefully this will mean that Blender also supports Metal,

THis is going to be huge when Apple releases their super powerful hardware next week.

They already support Maya and soon Cinema4D. I believe SideFX is also working on a port if it hasn’t happened already. What else is there left, 3DSMax? That will never run on a Mac due to how its built.

Unity is AS support is in beta if I’m not mistaken but its actively being worked. The engine works fine in Rosetta and so far it only support Metal on Apple’s platform.

UE4/5 is not native at the moment for the editor but the engine does cook down to an M1 native binary for games etc. UE5 is supposed to run better than UE4 on M1 Macs due to less reliance on 3rd party libs or something like that. Either way you can run these DCC and game engine in Rosetta mode just fine and in some instance it outperforms the Intel based Macs so you are not really losing anything running it in non-native mode.