Hi All
Could you please suggest me what is tool shuld I use for best and easy way to create similar gold cage model? I am dreaming is it possible to move spheres and pipes will move accordingly.

Thanks all in advance 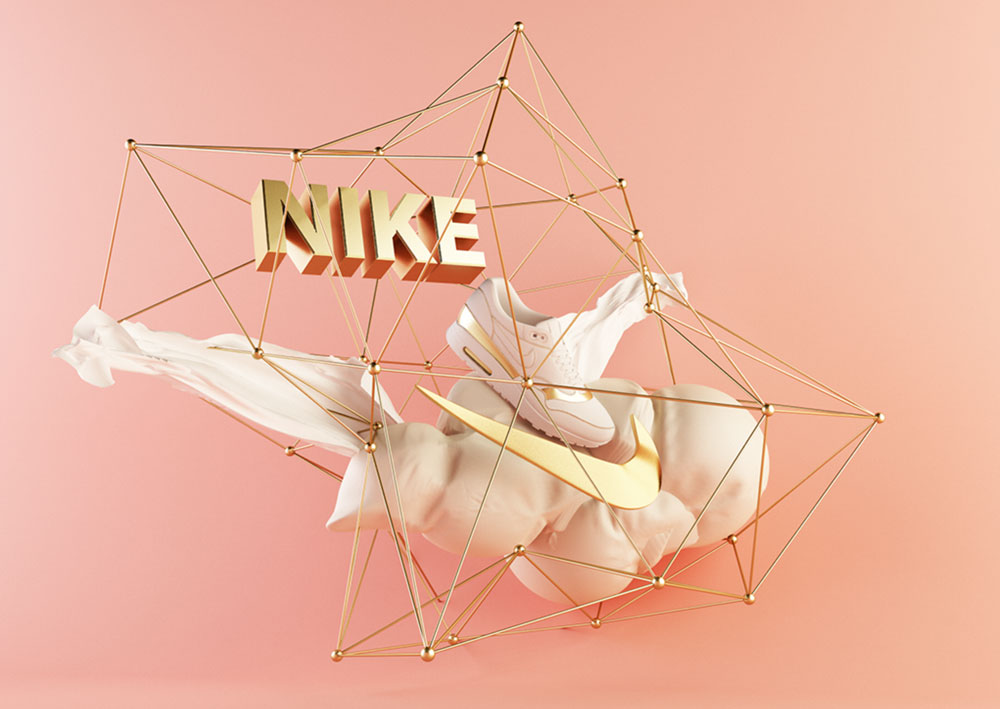 I’m a bit short on time so i will post only the .blend file, it should be easy to figure out.

Yup, hooks is one way to make the wires follow the spheres.

While modeling though, it might make more sense to edit the wires and have a sphere appear on each vertex.

The file contains two wires and a sphere. One wire is used for vertex duplication to get the spheres on each, and another one is to have the wires themselves which contain more vertices than the duplication needs.

Wire for dupliverts consist of vertices and edges, and the other one is a linked duplicate so it’s the same mesh. They’re different objects so the other one can have duplication enabled, and the other has multiple modifiers to build the wires. Result is that when you edit one of the wires, it puts a sphere on each vertex and builds the wire with thickness.

Note that since the other one has modifiers, it won’t update in realtime but have to jump back to object mode for the changes to take effect.

You could do this in 5 minutes if you’re experienced. I could make a video in my spare time, but I won’t bother unless you say so.
And just to prove I’m not bluffing here you go:
.blend Thanks, everyone both ways are really helpful

Thanks, everybody both ways are helpful.

It’s not perfect but it’s something (video), don’t forget that you can actually slow the speed of the video if it’s too fast for you.

Thanks Ognjen. I have done today my job with your way of modeling. Actually it very easy when need work with big amount of objects. 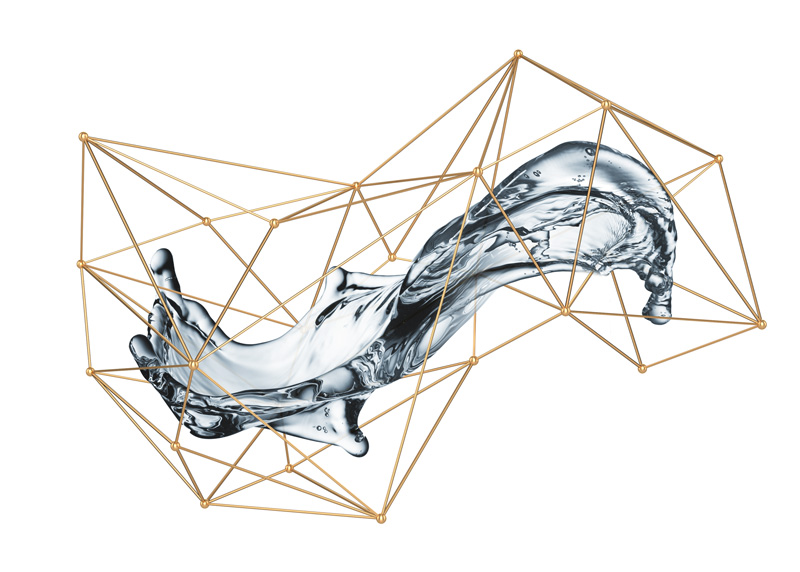 Why not adding a hair particle system that emit a sphere at the vertices end then add a wire modifier to the mesh? Then you can modify the mesh as you want… 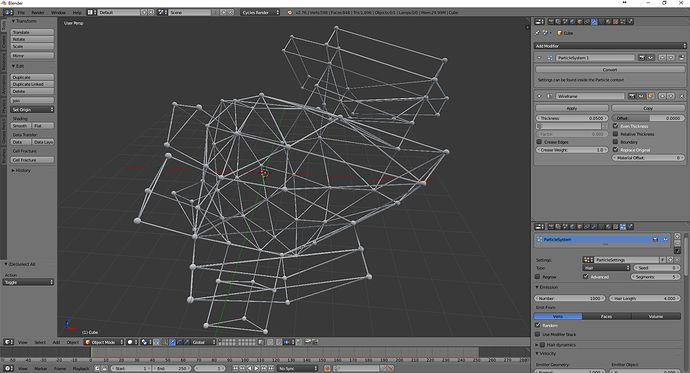