Ton Roosendaal has announced the selection of the Apricot Open Game Team:We proudly present to you a great international team of artists and developers who will come to Amsterdam february 2008 to make the Open Game project happen!

This project will be supported in the Blender Institute by:

Further we have permanent online support of:

And of course the support of the entire Blender and Crystal Space community! The next week we’ll work on setting up a small website, and then launch the donation / presale campaign for everyone who’s interested in having the Open Source Game creation pipeline tested and validated.

This is going to be fun! 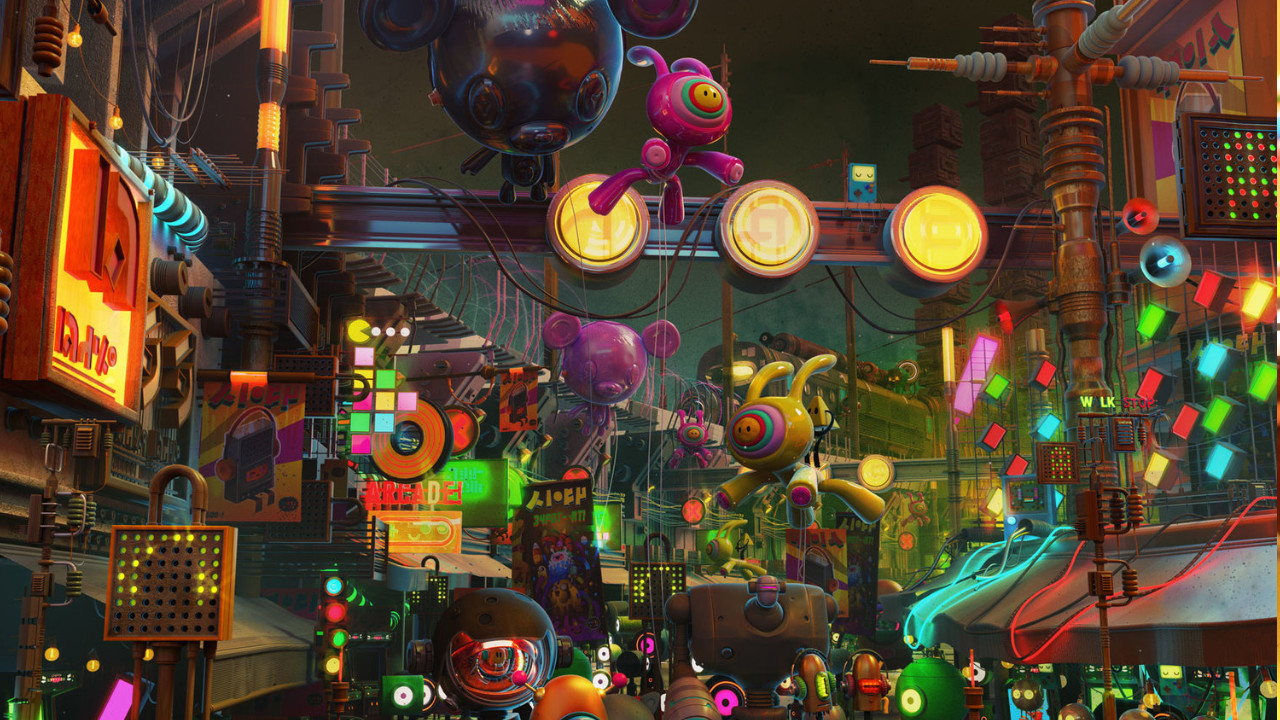 Sure, we’ll gonna support them!
Good luck to the project!

great , good luck for them

, they gonna use CS instead of BGE

good luck to the team!

Ya it’s too bad they don’t develop the BGE, I know Zaghaghi is working on volumetrics for the renderer part of Blender for the moment, but he’ll be back to developing the BGE, perhaps one of his priorities would be to clean, optimize, and document the BGE code to encourage more development. He still comes, his profile states he’s been here fairly recently.

That’s good news! I’m behind them all the way; wish MGP could meet together in person and really cook something up…