"Ascension" - based on something I experienced

“Ascension” - I saw something I couldn’t explain and it inspired me to make this. Made in Blender 2.93.5 and Rendered in Cycles. 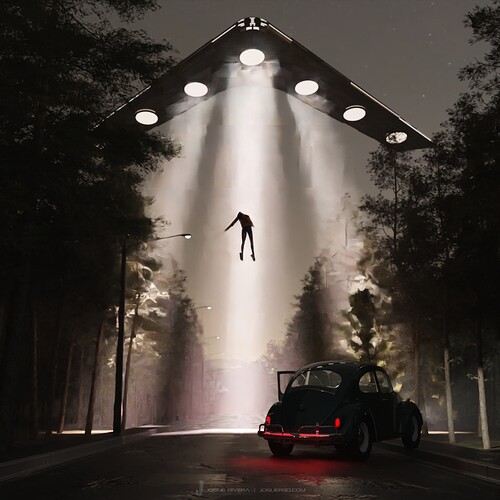 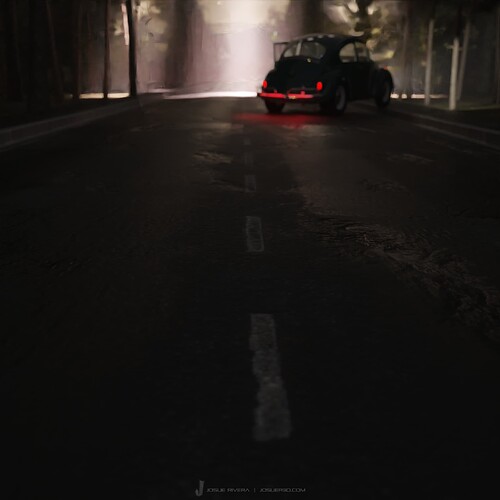 Intriguing! Tell us more about your experience please

(Nice work by the way!

Witnessed a V-Shaped object passing over both my home and my parents home. Happened twice over the course of a weekend. It passed over fairly quickly, had very dim lights almost an amber color, on each “wing.” Really weird. First night I actually saw it twice so it was either 2 objects or it doubled back and made another pass. Second time I saw it was about 15mns after the first pass. I was on the phone talking to my mom about what I saw. She went outside herself and as I told her what happened that’s when it passed again or the second one passed and that confirmed to me that this was a real craft as she started screaming because it was passing directly over her home. Whatever it was, the second time I could confirm that the lights weren’t separate as I could see the starlight being blocked by the silhouette. It was just barely matching the night sky almost invisible. The following night I took my kid to visit my parents. We were talking about it and as I started leaving my mom joked saying watch it appear again, then as luck would have it she started shouting omg omg its there its there and thats when we all saw it, my parents, 2 sisters, my wife and I. This time you could really see the shape, Dark v shaped object almost like a boomerang with those dim lights underneath. When we all saw it it was already pass the house and disappearing from view.

Wow! That seems to have been an exciting weekend! You and your family saw an unidentified flying object several times!

But you made it stil bigger in your mind. You made up a kidnapping about it. The power of the human fantasy.

Yea lol, got a little ufo fever going on. But yea all part of the creation process. I’ve always been into this stuff.

Updated the video link, made a slight tweak. 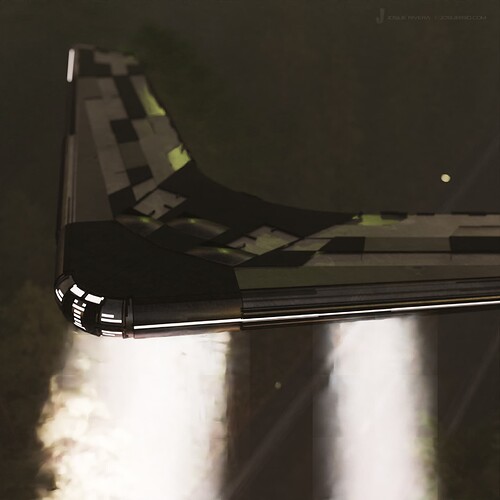 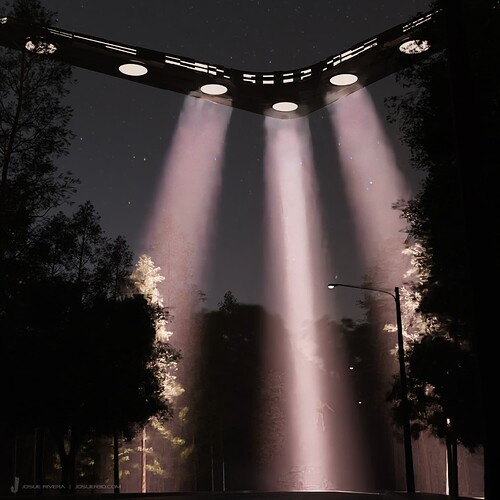 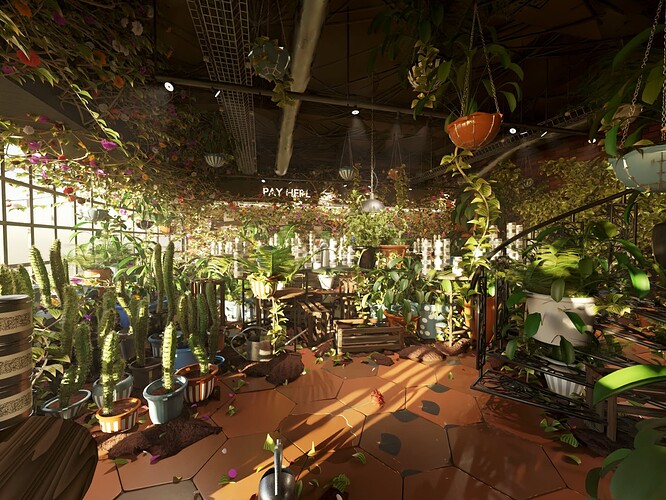 Hey thanks for the feature Bart!