Hi all Blender artists, I’m opening a sketchbook here so that I can post a few things. It’s actually my second one, because I had an almost 2-year break, so I guess my old sketchbook (that you can find here) has been closed, probably because it’s been inactive for too long.
Anyway, I decided to get back to Blender a few weeks ago, so I might begin to post what I’m working on here.

I start with a small project I wanted to do because I watch far too many Star Trek episodes : it’s a Star Trek TNG era combadge. I might do some other things in this style. I’m currently working on an electric guitar model too, and it will probably have its own thread, but it’s close to finished, so instead of a WIP I will possibly try a focused critique post, even if this section always scared me a little (or at least I never find that my past projects were advanced enough to post them there).

Also I discovered Filmic as I got back to Blender, so I’ll try to always use it now and get the best results by adjustings the lights differently than before.

Regarding my previous projects that were not always finished, one day I’ll get back to my lounge room (thread that was closed too), and try to do other new things too. As they say, to boldly blend what no one has blended before!

Today as a small project, I did what I believe is called a trivet (I searched by I’m not sure of the term, it’s called a “dessous de plat” in french). It’s an object I actually have, and I find the shape kind of cute, and I thought it would not be difficult to do with curves.

So it’s modeled with somes curves, plus 4 cylinders and 6 small spheres, and rendered with Cycles at 150 samples, using filmic. The scene is (kind of) at 1:1 scale, so instead of the default 35 mm I decided to use the iPhone4 camera, which has a short focal. I’ve been doing a lot of different projects lately, so I wanted to post a few things here for the posterity (:D)

I have followed a couple of tutorials, from Blender Guru and from some other random people on YouTube, to learn new things, particularly particles. 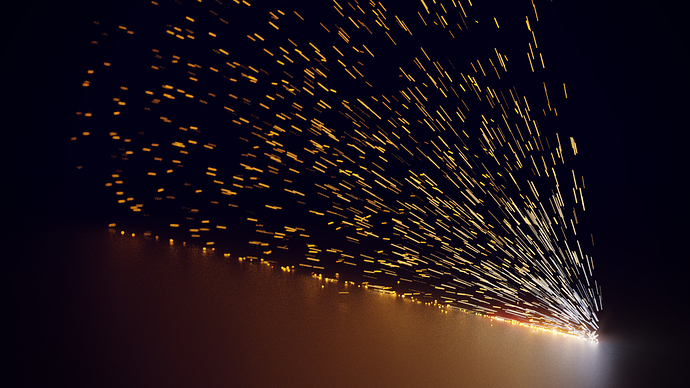 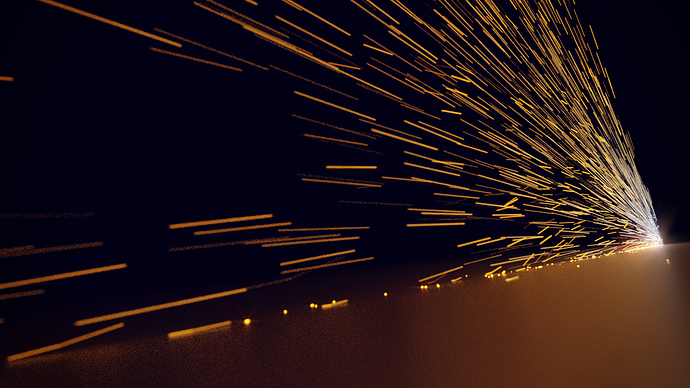 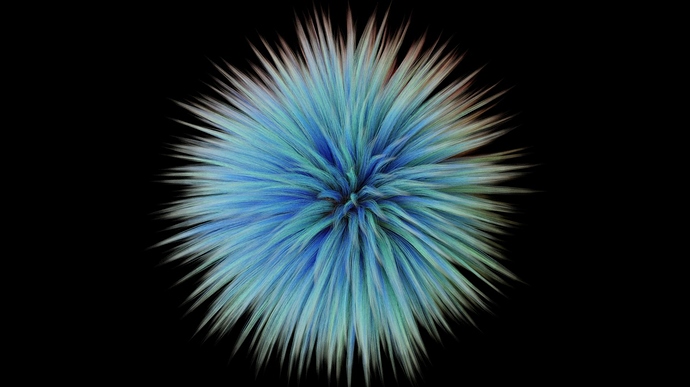 I wanted to do a scene with droplets on a window using different sets of particles, but I’m still struggling with a few things now to achieve what I want. If I have enough motivation, I will post in the WIP section to seek some help, or maybe look for tutorials because I think I have seen some about the subject on YouTube. 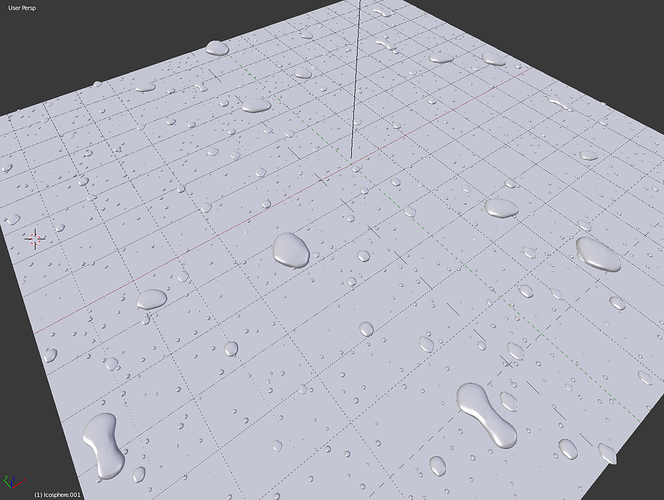 A quick and fun scene, a Space Invader from the famous game : I am currently working on a fireworks scene, originally from a tutorial on YouTube, but that I’ve changed greatly because it used Blender engine and I prefer Cycles, and because I wanted to customize the particles more in depth (the way they change color, their trajectory etc.). I have been inspired by Blender Guru’s sparks too to use the “particle info” node, which is very cool.
I’m rendering some short video of it too, so thanks to that, it’s the first time I practice animation in Blender. In fact the past few weeks have been a source of great diversity in the projects I’m into, so I’m learnig a lot of things.

For now, here is a still from my firework : 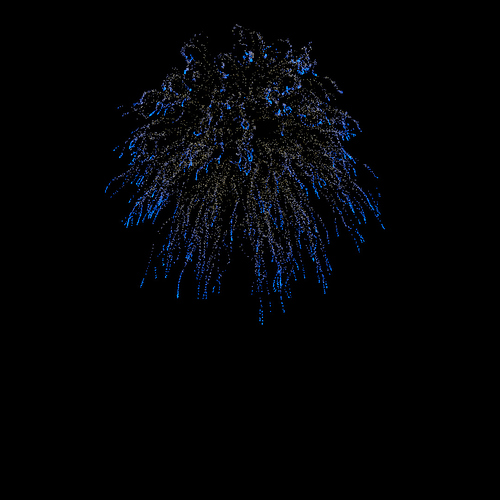